After this morning's drama, Baku's crews diligently checked and sealed the over 300 drain covers spread across the track, allowing the F2 qualifying session to unfold without any issues.

That gave teams the thumbs up for FP2 - their first complete practice session of the day.

Before the action got underway, Pirelli's representatives noted that the late afternoon session was actually the more representative one compared to FP1 as it was set to take place at the same time as qualifying and the race.

Many were those - like Mercedes - who skipped their installation laps to get straight down to business.

While Hamilton set the first benchmark time, it was quickly bettered by Ferrari's Charles Leclerc who put a 1m44.748 on the board.

However just fifteen minutes in, Racing Point's Lance Stroll clipped the barriers on the outside of Turn 2, the nasty thump damaging the left front corner of his pink racer but also bringing out the red flag as the RP19 was retrieved and hauled back on the flatbed to its garage.

After a five-minute respire, the track went back to green, but Toro Rosso's Daniil Kvyat was seen stranded in his team's garage as his crew tended to a power steering issues on his STR14. 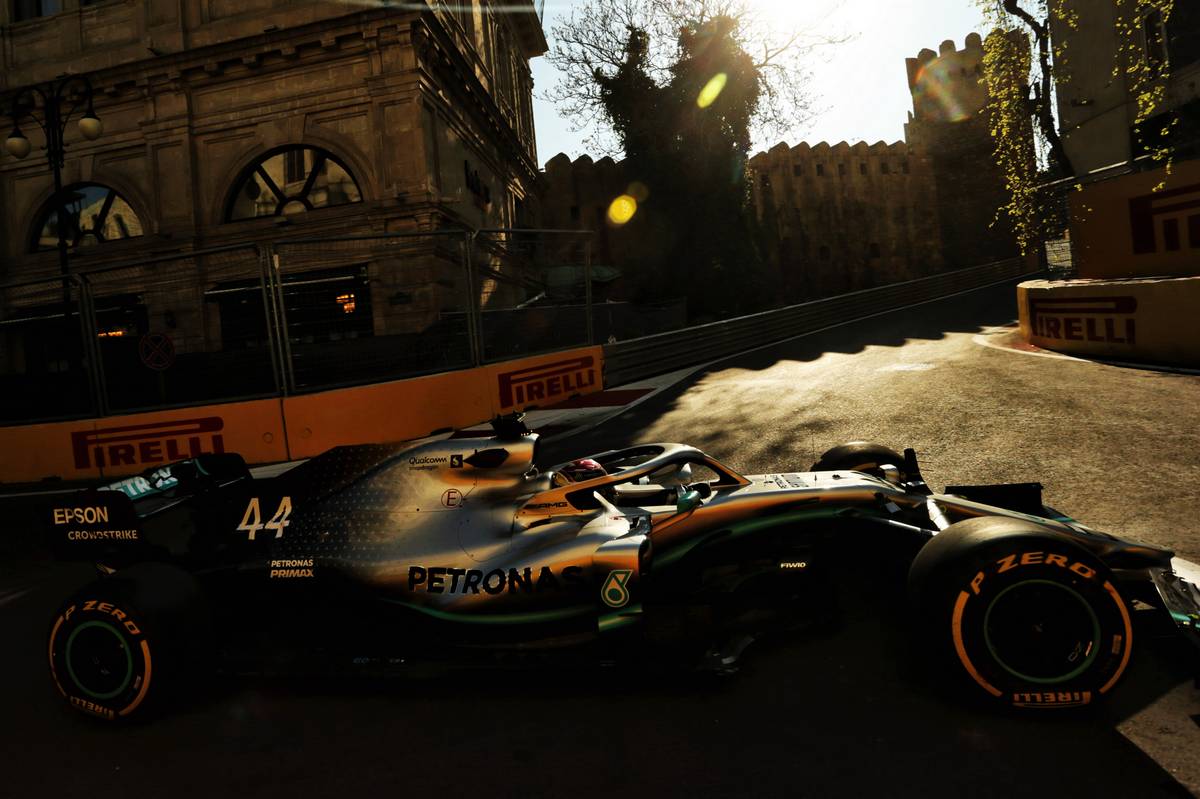 Leclerc picked up where he had left off minutes before, improving his time and running a full second faster than team mate Sebastian Vettel. But a fast middle-sector and a 1m43.193 allowed the German to demote the Monegasque at the top of the timesheet.

A fired-up Leclerc - once again running on Pirelli's soft compound - would have none of it however, dispatching Vettel once again by 0.324s.

Behind the Ferrari duo, Hamilton led Bottas while McLaren's Carlos Sainz was sat fifth in front of an impressive Alex Albon who led the Honda-powered drivers from Red Bull's Pierre Gasly.

Almost an hour into the session, Max Verstappen finally got going, putting himself between the Mercedes drivers with a run on soft tyres. 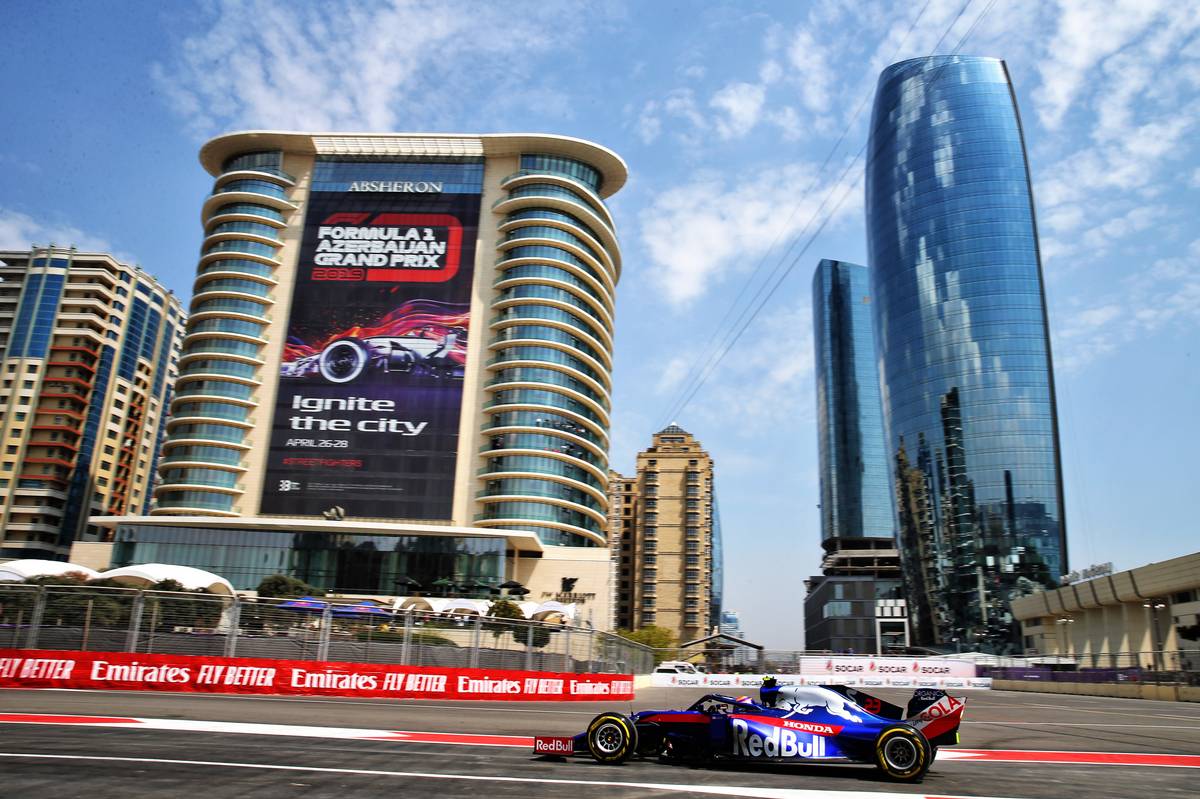 Toro Rosso's form was confirmed by a good lap from Kvyat when he took to the track but the Russian hit the barriers shortly after at Turn 7, bringing out once again the red flags.

Drivers struggling to get heat into their tyres around Baku appeared to be a main challenge and the source of many offs and lock-ups.

With 20 minutes to go, Renault's Daniel Ricciardo called it a day, the Aussie using up his full allocation of tyres.

The session wound down with most drivers plodding around on medium tyres and Ferrari's chargers remaining in control and enjoying a definite upper hand over their Mercedes rivals.

Kvyat, Sainz, Albon, Gasly and Lando Norris rounded off the top ten while the second part of the field included the representatives of Haas, Alfa Romeo, Racing Point and Williams' Robert Kubica.