McLaren's Lando Norris might only have featured in four qualifying sessions since stepping up to a full time Formula 1 seat, but he's succeeded in making it through to the final round of qualifying on three occasions.

The latest was another impressive effort at Baku which will see him start from seventh place on the grid for Sunday's Azerbaijan Grand Prix.

"It was obviously a decent qualie in the end, in terms of the result," the 19-year-old from Glastonbury reported after the end of the session.

"I managed to stay out of danger, didn’t make any silly mistakes and capitalised a bit on others who did.

"It was having that clean qualifying that made it pretty good for us," he suggested. "I think we maximised today overall and I’m pretty pleased with how it’s gone."

Naturally, being a racing driver, Norris is never completely content with how things turn out. He felt he could have done a better job in Q3 than he did, which would have put him another place or two higher on the grid.

“It could maybe have gone a little better if I’d nailed the lap but I’m still happy with seventh," he insisted.

"It’s going to be a long one tomorrow," he added. "The starting position doesn’t decide the whole race here like it does at some other tracks." 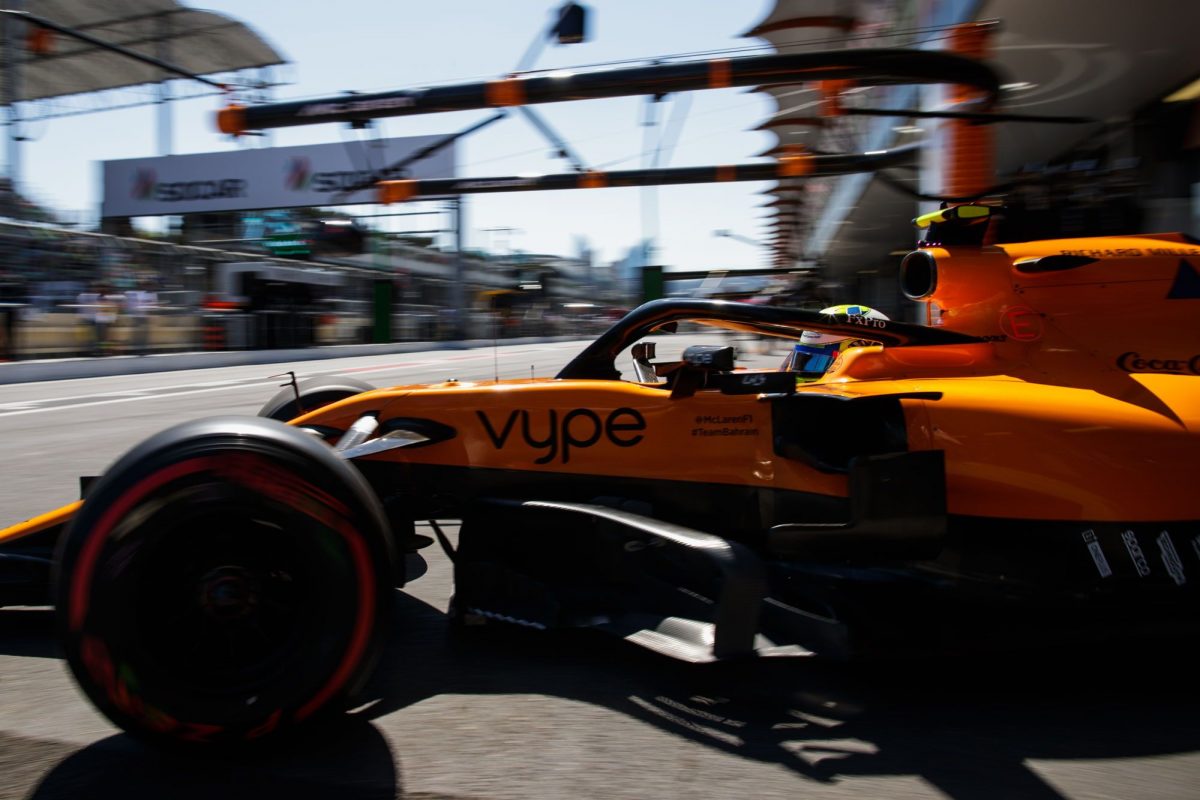 "I guess it’s a good sign when you are mildly frustrated after the results we had today," contributed McLaren sporting director Gil de Ferran.

"In general, this is a very difficult session to manage given the red flags and the importance of track position in order to achieve your maximum potential.

"Lando did an absolutely brilliant job improving every time and put himself in a very deserving P7," he continued. “Tomorrow is another day, as was underlined by today’s session.

"I’m sure we’ll again have to contend with many unpredictable situations," he added. "At the same time, I’m sure it will provide a very exciting race for the fans." 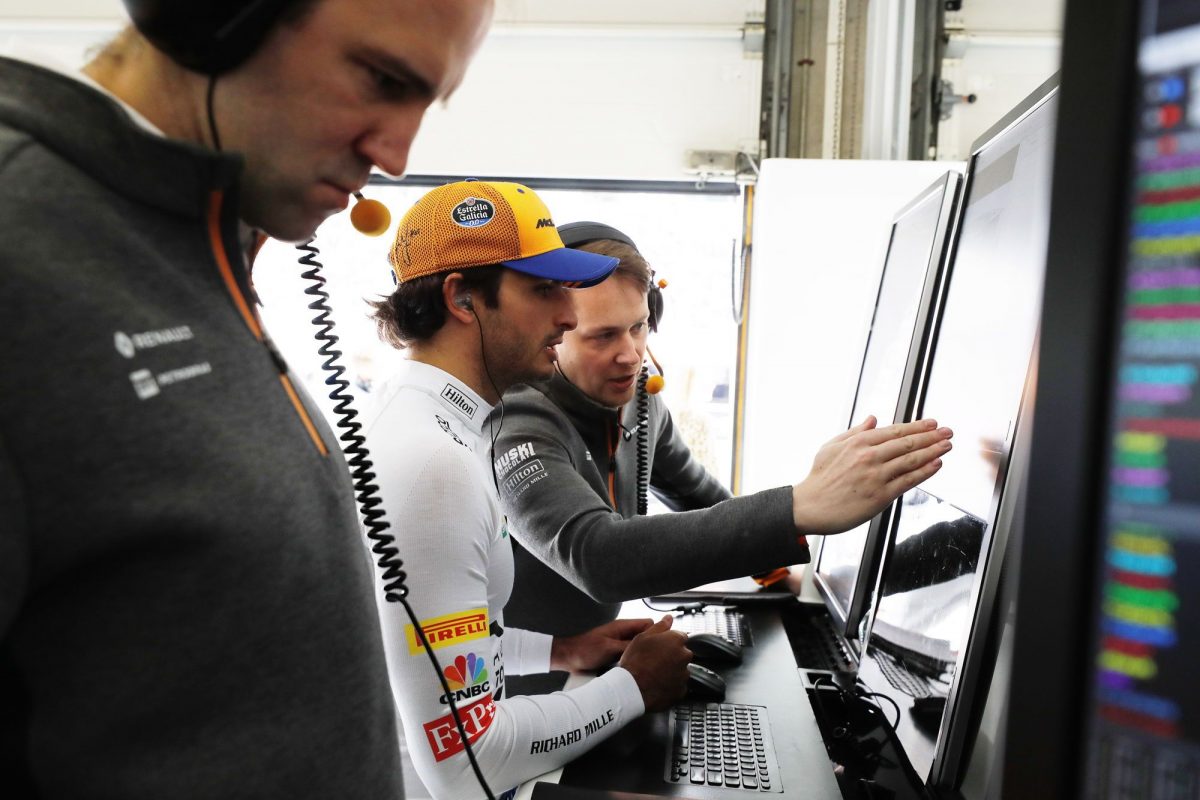 Norris successfully out-qualified his more experienced team mate Carlos Sainz for the second time this season. The Spaniard was less than delighted to miss out on Q3 again this week.

However a grid penalty for Alfa Romeo's Antonio Giovinazzi means that Sainz will actually start inside the top ten - and unlike the others ahead of him, he also still has his pick of tyre compound on which to start the race.

"A frustrating situation one more time in qualie, I don’t have much to say," he added. "The Haas [Kevin Magnussen] made a mistake in front of me and that meant yellow flags in turn 2 ruined my last attempt.

"It’s not the best way to finish qualifying today," he grumbled. “Right now I’m far from happy, but tomorrow I’ll be more positive and 100 per cent focused on the race."

Kvyat bounces back in Baku qualifying after Friday mishap

Rosberg lays the blame for Leclerc crash on Ferrari!