Mika Hakkinen believes the performance delivered in Azerbaijan by race winner Valtteri Bottas was one of the best ever enjoyed by his fellow countryman.

Bottas secured his fifth career win in Baku, delivering with team mate Lewis Hamilton a fourth consecutive one-two for Mercedes, a result never achieved before by an F1 team in the opening rounds of the world championship.

From pole position on Saturday to his lights to flag triumph on race day, Bottas maintained his narrow edge over Hamilton, never putting a foot wrong, a feat that impressed Hakkinen.

"This performance from Valtteri was one of the very best we have seen, and from lap 1 onwards he completely controlled the race," said the two-time F1 world champion.

"A few laps before the end Lewis was told by his race engineer that he could go flat out, but although he closed to the gap, Valtteri responded.

"This was his race, and no one was going to steal it from him."

Hakkinen also underlined the team work thanks to which Mercedes sustained its supremacy in Baku.

"I have said before that one of the strengths enjoyed by Valtteri and Lewis Hamilton is their teamwork.

"Valtteri timed his qualifying run perfectly to get a tow from the McLaren of Lando Norris, while Lewis got a tow from Valtteri.

"This teamwork continued into the race because, although the two Mercedes cars were side-by-side through the first two corners, they gave each other plenty of room and did not touch.

"Valtteri was then able to drive a fantastic first lap; he was two seconds ahead of Lewis by the end of it." 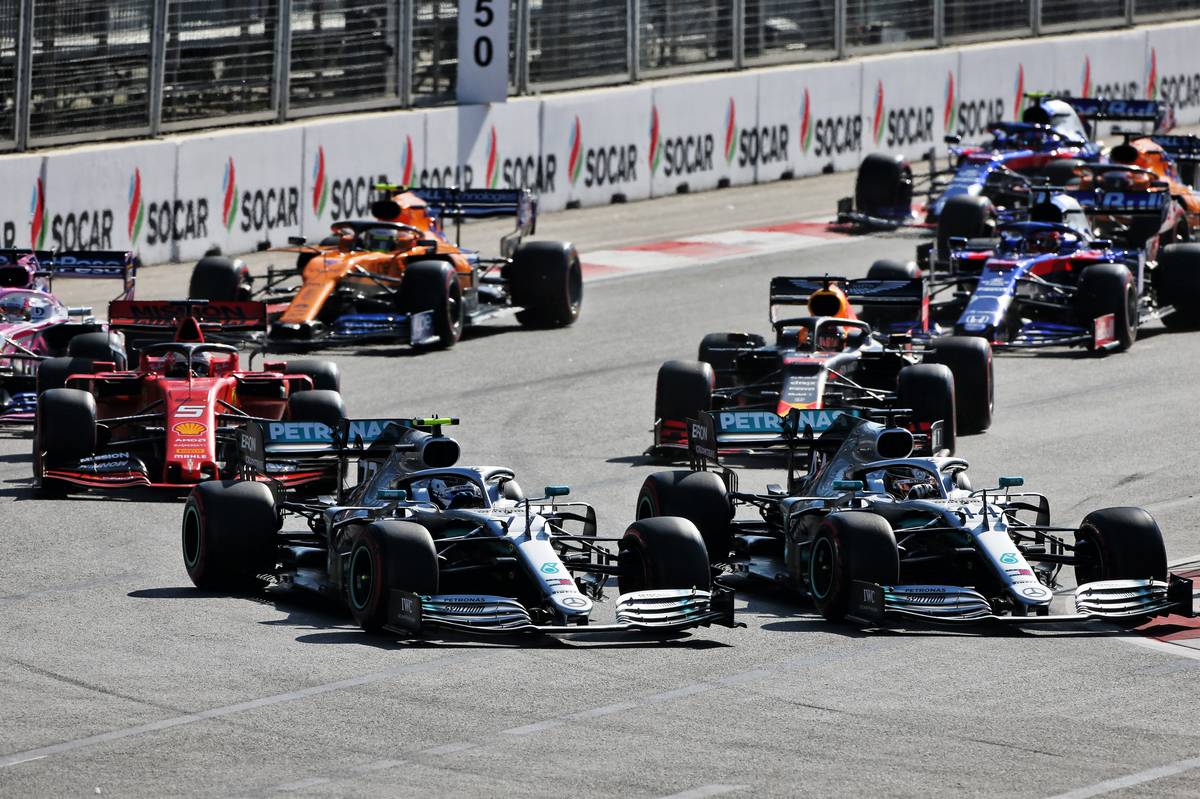 However, for all of Mercedes' current might, Hakkinen is still expecting Ferrari to challenge the Silver Arrows squad, if the Italian team gets its act together.

"Ferrari has a very quick car, but we saw that you cannot afford to have accidents, tyre temperature problems and only one car to race against two very competitive Mercedes drivers," added the former Flying Finn.

"Going into the next race in Spain I expect Ferrari to push very hard to recover ground. They need to.

"This time last year Sebastian Vettel had won two Grands Prix, so it has been a tough start to the season for the Italian team.

"I am certain they will come back and attack Mercedes.

"Charles Leclerc is learning all the time and showing how quick he is.

"Sebastian is reacting to that too, and if they can manage the tension between them they have the ability to challenge Mercedes for wins."

Alonso departs the WEC - replaced at Toyota by Hartley