Pierre Gasly is convinced that things are on the up for him in 2019, despite suffering his first DNF of the season last time out in Baku.

The Frenchman had been forced to start from the pit lane because of a weighbridge infraction during practice, but he was back up to sixth place before the driveshaft in his RB15 failed with 13 laps remaining.

Despite the disappointment of not picking up any points, Gasly felt that the Azerbaijan Grand Prix had been his best race of the season so far since his switch from Toro Rosso to Red Bull over the winter.

"[It was] a lot better than the first three races. I felt better with the car and I've been able to drive more the way I want to," he explained after last weekend's race.

"Overall I'm adapting myself and we're going in the right direction," he continued. "I think the car's a bit more predictable and I've changed my approach in the car too.

"I still need to work on some things, but each weekend it's improving. Together with the team, we're going in the right direction." 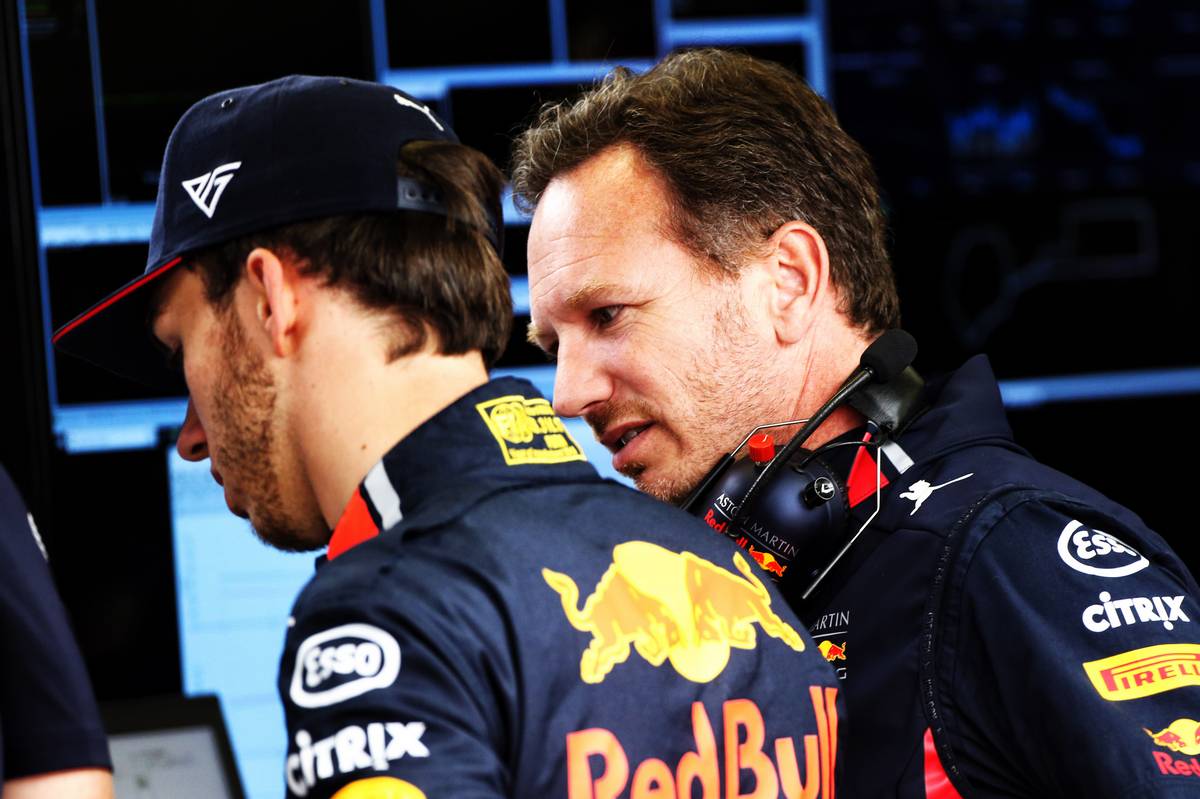 Gasly's performance in Baku certainly got the thumbs up from Red Bull principal Christian Horner.

"For Pierre, whilst it's been frustrating for him results wise, it has actually been his strongest race weekend of the year to date.

"Even if he doesn't have the results sheet to show it, he knows it's been a much stronger weekend.

"He drove a very strong race," Horner continued. "When you compare his pace to [Ferrari driver] Charles Leclerc, who started the race on the same tyre, for fifty percent of his first stint he was faster than Charles.

"Pierre can take an awful lot of positives out of the weekend for a very strong performance," he insisted. "He will take confidence from it moving forwards."

Horner added that the team was more than happy with Gasly's development since transferring into the team fro the junior squad.

Now Gasly hopes to carry that new found confidence to the fifth race of the season and the first of Formula 1's European leg, the Spanish Grand Prix at the Circuit de Barcelona-Catalunya. 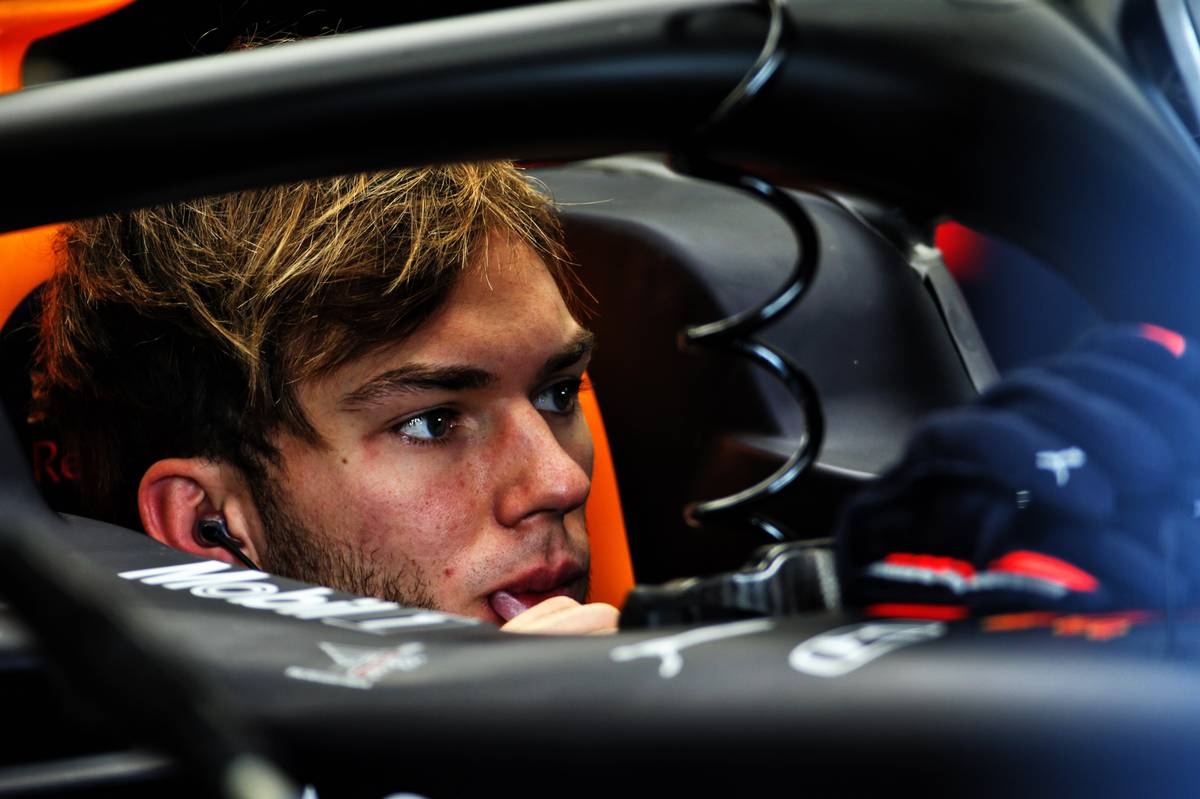 Barcelona is kind of a cool race because you’re back in Europe and it marks the start of the middle part of the season," the 23-year-old agreed.

"It’s also a track where I’ve driven most of my laps," he pointed out. "Going back to my junior career, we always tested there, so it’s a track everyone knows well.

"It’s a really exciting time as Spain is where you have upgrades coming and that’s really when you see the step everybody is making. I think the ream has always been competitive there so I’m excited to see the performance we can achieve.

"You usually find the fans are pretty passionate in Spain so I expect a lot of people and it’s a race with a massive crowd," he added.

"For sure you have more French people there as it’s close to France so there’s a bit more support and seeing the flags in the grandstands is a nice feeling that gives you an even bigger boost!”

Teams to 'compromise' on 2021 regulations deadline