Mercedes boss Toto Wolff says the prospect of Lewis Hamilton racing for Ferrari in the future was discussed during the Brit's latest contract talks with the German team.

Hamilton is contracted to Mercedes until the end of 2020, a term beyond which many believe the five-time world champion - having perhaps equaled Michael Schumacher's record of seven titles - will retire from F1 to pursue his endeavors in the fashion or music world.

Others on the other hand see the Brit relentlessly racing on, indulging in his passion, but switching his allegiance to the House of Maranello for a glittering final stint in his F1 career.

If such a turn of events should come to pass, and indeed it has been discussed at Mercedes, Wolff insists there would be "no drama";

"You have to simply acknowledge that probably it’s in every driver’s head to drive at Ferrari one day," Wolff said, speaking to the media in Barcelona..

"It’s the most iconic, historic Formula 1 brand out there and I totally respect if a driver has the desire to drive at Ferrari.

"We had the discussion when we negotiated the last contract and I think that you just have to be open-minded and understand that drivers will explore opportunities that exist and benchmark themselves." 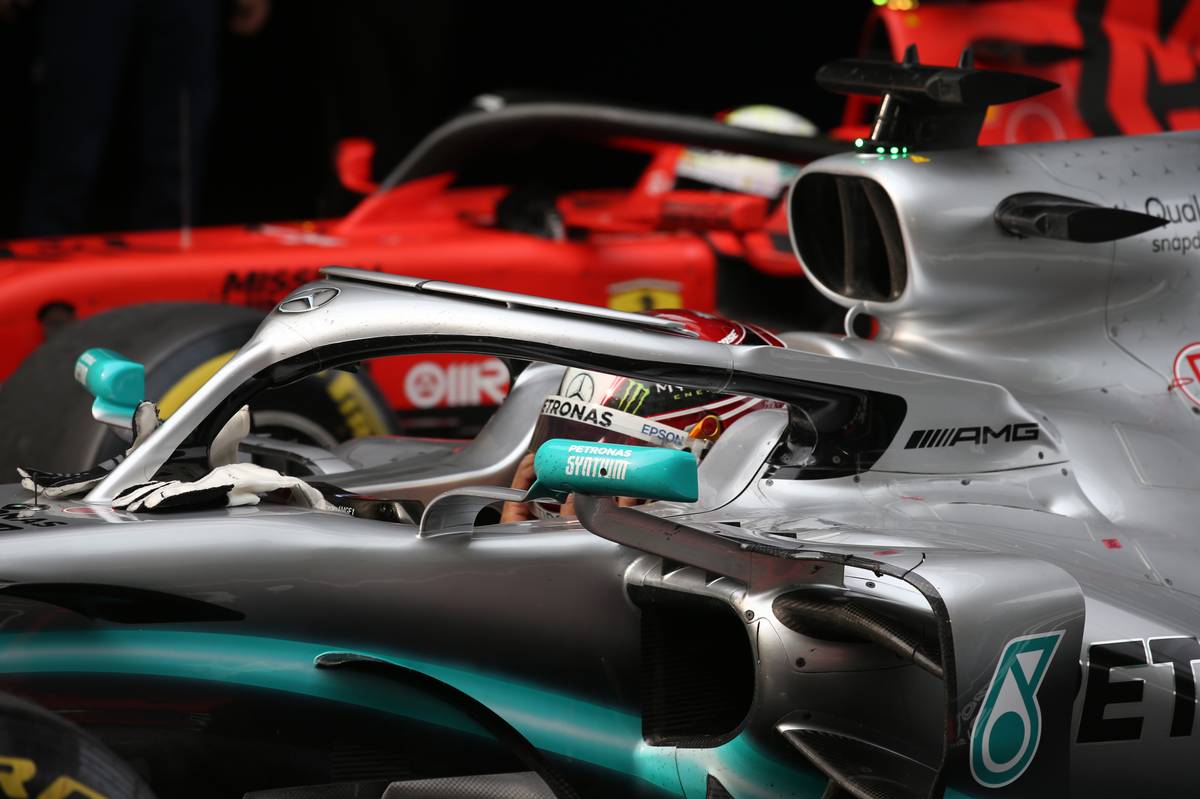 While the prospect has been brought up at Mercedes, Wolff made clear that there is no indication that Hamilton will be moving on at the end of next year.

"I think we are providing him with a car that is capable of achieving his objectives," added the Austrian.

"If we continue to have a car that is performing on that level I think there is no reason to go and we would really love him to stay.

"And if one day ways part, it will be very positive and each of us will try to achieve success with a different setup. So no drama."