The FIA has ordered Nico Hulkenberg to start this afternoon's Spanish Grand Prix from the pitlane following the Renault driver's exclusion from qualifying for a regulation breach.

Renault fitted a different specification front wing to Hulkenberg's R.S.19 in Q1 yesterday after the German hit the barriers at Turn 4.

However, the French outfit failed to report the change of specification, an infringement that left FIA technical delegate Jo Bauer with no other choice but to report the regulation breach to the Spanish Grand Prix stewards on Sunday morning.

"The Stewards reviewed the evidence from the Technical Delegate and sought clarification from the Team Sporting Director," read the stewards' report.

"The Sporting Director advised that the Team’s opinion was that the front wing main plane was 'similar' to the one it replaced. 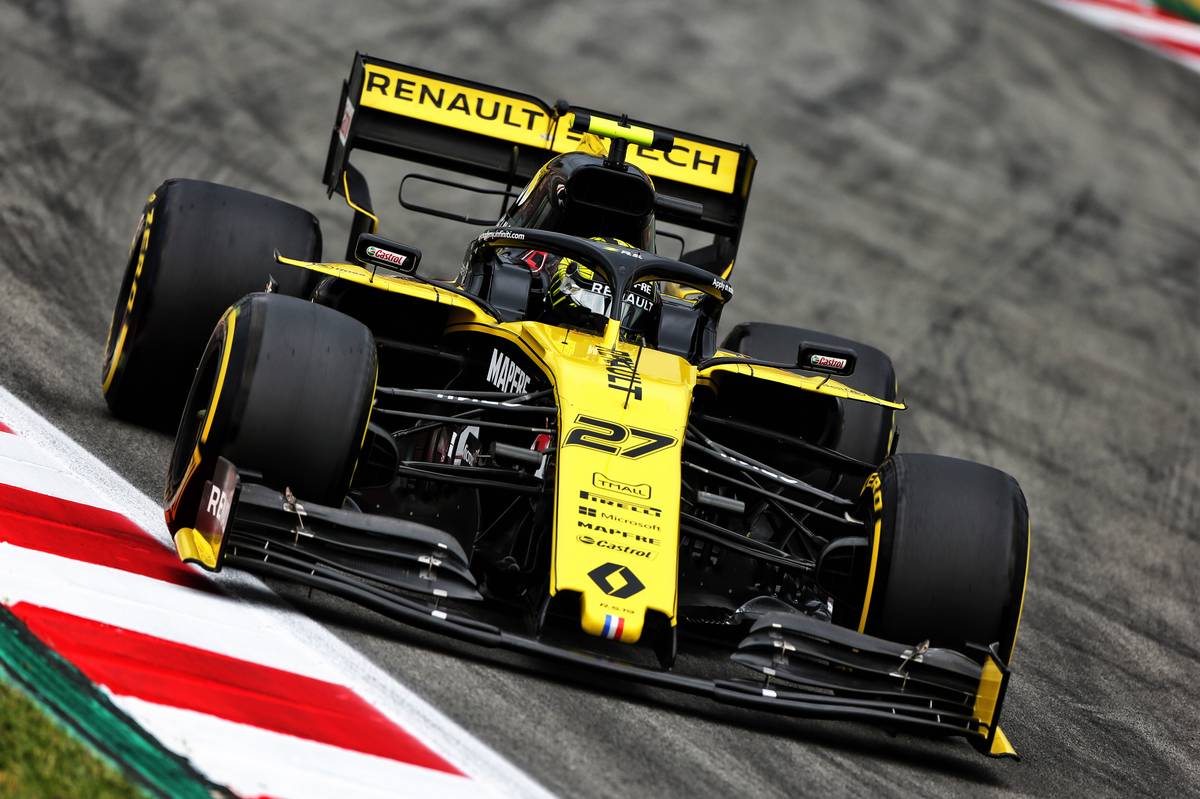 "However the Team was willing to accept the view of the FIA Technical Delegate that the front wing is of a different specification from the one used during qualifying.

"Accordingly, the Stewards determine that the competitor is required to start the race from the pit lane."

In light of Hulkenberg's penalty, Renault have taken the opportunity to fit an all-new power unit to his car, at no additional cost for the German.

Barcelona 'in the process' of renewing Spanish GP deal