Red Bull team boss Christian Horner says his team has yet to extract the most from this year's rule changes but insisted the Milton Keynes-based outfit had taken a step forward in Barcelona.

In Spain, Max Verstappen stepped onto the podium for the second time this season, and while the Dutchman was outpaced on Sunday by the dominant Mercedes duo of Lewis Hamilton and Valtteri Bottas, the Red Bull driver comprehensively beat both Ferrari chargers.

According to Horner, Mercedes has done a better job than its rivals in understanding this season's rule changes centered around larger front and rear wings and Pirelli's thinner tread tyres.

The Silver Arrows squad's advantage was especially apparent in Barcelona's final third sector comprised of a mix of medium and slow-speed corners.

"Mercedes have done a very good job in extracting performance from the car in that part of the circuit," said Horner.

"I think that we are not at our optimum yet in terms of where we’d like to be with these new regulations and construction of tyres.

"This weekend was a step forward and hopefully more will follow."

Seen from Verstappen's own vantage point, the current edge enjoyed by Mercedes' car is predominant everywhere.

"We’re not really better in any corner than Mercedes," said the Dutchman.

"It’s good, it’s not that it’s a bad car, but at the moment the Mercedes is just quicker than us everywhere. 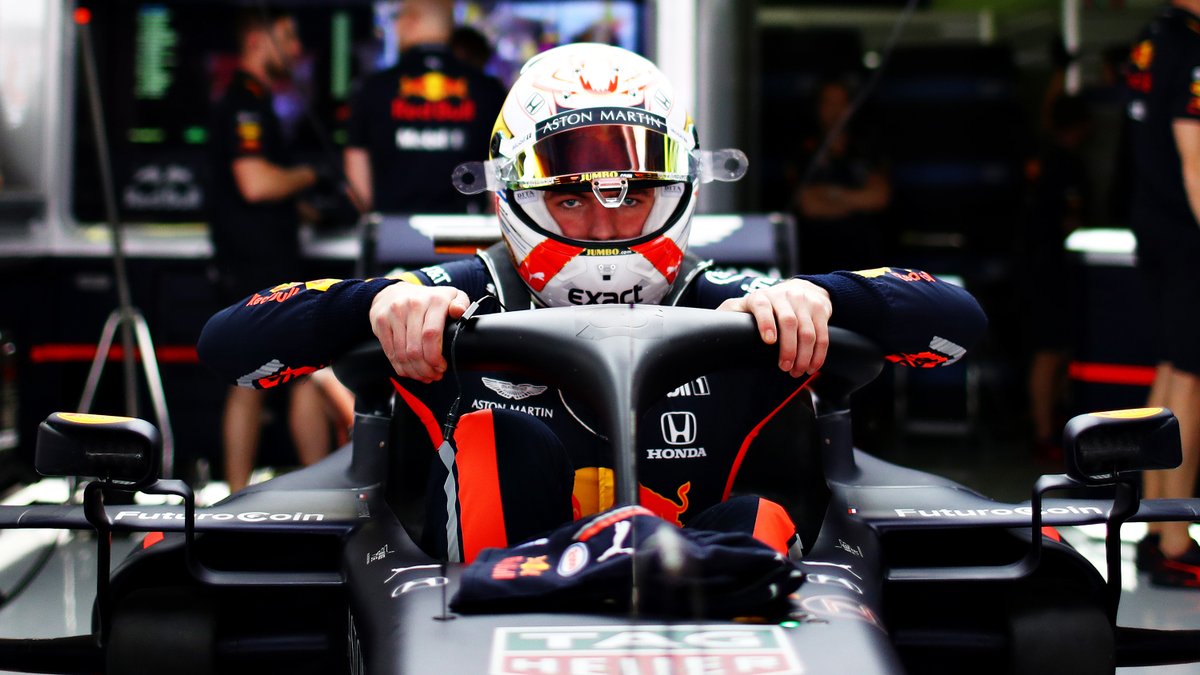 "Medium-speed, high-speed is pretty similar but that depends a lot on the downforce levels you’re running every single weekend so it’s a bit difficult to say.

"On this track, they were very strong in the low-speed corners. And that is normally pretty good for Monaco as well."

Horner believes the team's productive weekend in Barcelona indicated that it had bridged the gap and perhaps overhauled Ferrari in F1's pecking order.

"We had an aggressive [two-stop] strategy but we had the pace obviously to beat the Ferraris," said the Brit.

"Considering where we were in the pre-season test eight, nine weeks ago, I think to have caught that gap, to have got that performance on the car, is really encouraging.

"Obviously now we have to try and focus on diminishing the gap further to Mercedes."

Binotto not giving up on title but Ferrari 'needs a fix'