Williams reserve driver Nicholas Latifi will get his first F1 free practice outing of the year at next month's Canadian Grand Prix in Montreal.

Latifi, who currently leads the FIA Formula 2 championship with DAMS with three wins under his belt, has just enjoyed two days of testing with Williams in Barcelona.

"Overall, I am pleased with the two days of testing and I look forward to my next outing with the team for FP1 at the Canadian Grand Prix," said the 23-year-old.

Montreal won't be the young Canadian's first official participation in a Grand Prix weekend, having ran in five Friday practice sessions with Force India in 2018.

Latifi's impressive launch to his F2 campaign and his involvement with Williams has led to speculation that he could possibly replace Robert Kubica later this year.

However, the Canadian insists he has had no talks with the Grove-based outfit on the subject.

"Of course my goal is to get into Formula 1, but my programme this year is focused on Formula 2," he said in Barcelona.

"That is my priority. I have to concentrate on maintaining my current form there and winning the championship. 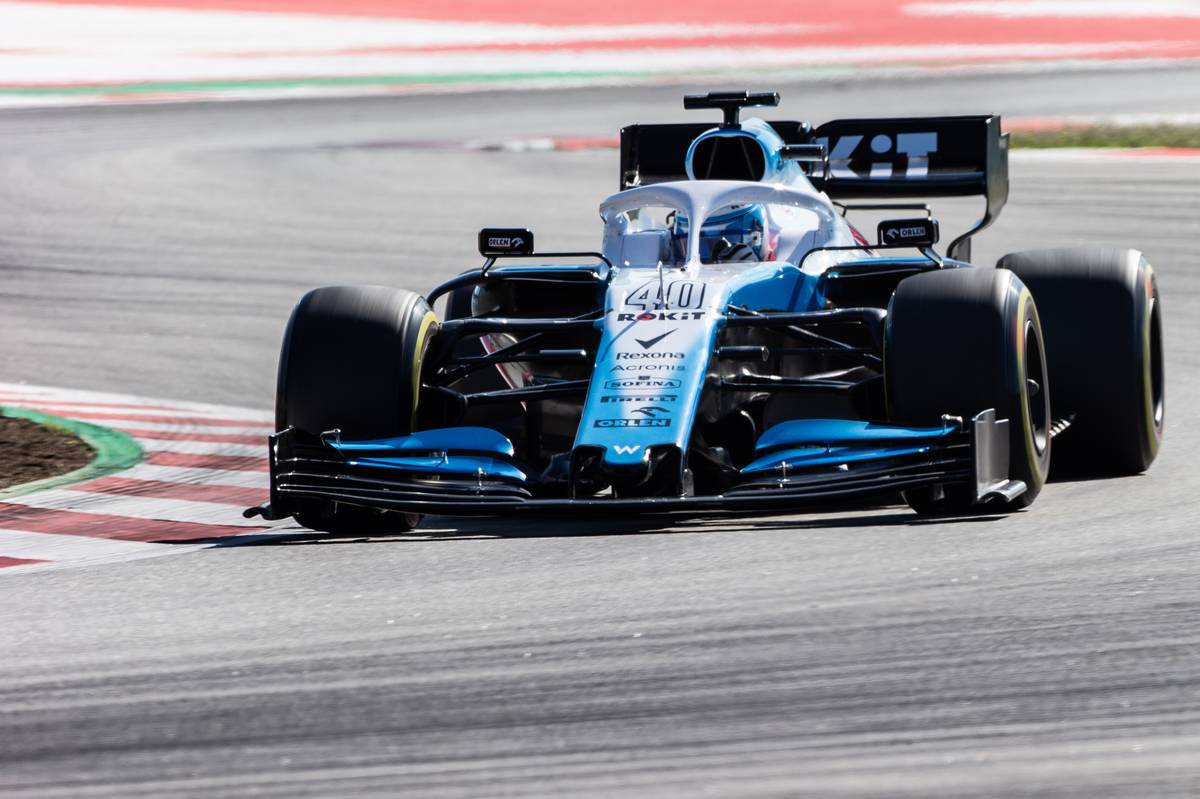 "If I do that, I think I will find myself in a good position to go to Formula 1 next year.

"The season has just begun and a lot can happen. But if you look at the past, and those who won the Formula 2 and GP2 titles, I think most of them found themselves in Formula 1.

"From my point of view, if I win the championship, then my goal is an immediate transition to Formula 1."