Formula 1 commercial boss Sean Bratches says Marocco has "proactively" approached Formula 1 to bring the sport to Marrakech and back to the African continent, a major objective for Liberty Media.

F1's last visit to Africa dates back to 1993, the last year in which the South African Grand Prix took place in Kyalami.

Formula 1 is currently ramping up its efforts to add a second race in the future in China and in the United States, but Bratches said that having an event once again on the African continent was viewed as a priority for F1's commercial rights holder

"We race on five continents and the last habituated (sic) continent that we don’t race in is Africa," said F1's commercial manager.

"We have proactively been approached by Morocco and Marrakech to take a grand prix there. There is a high degree of interest.

"Formula 1 raced in South Africa before – there is a historic track in Kyalami – but I have been told that due to political considerations historically, that ceased. 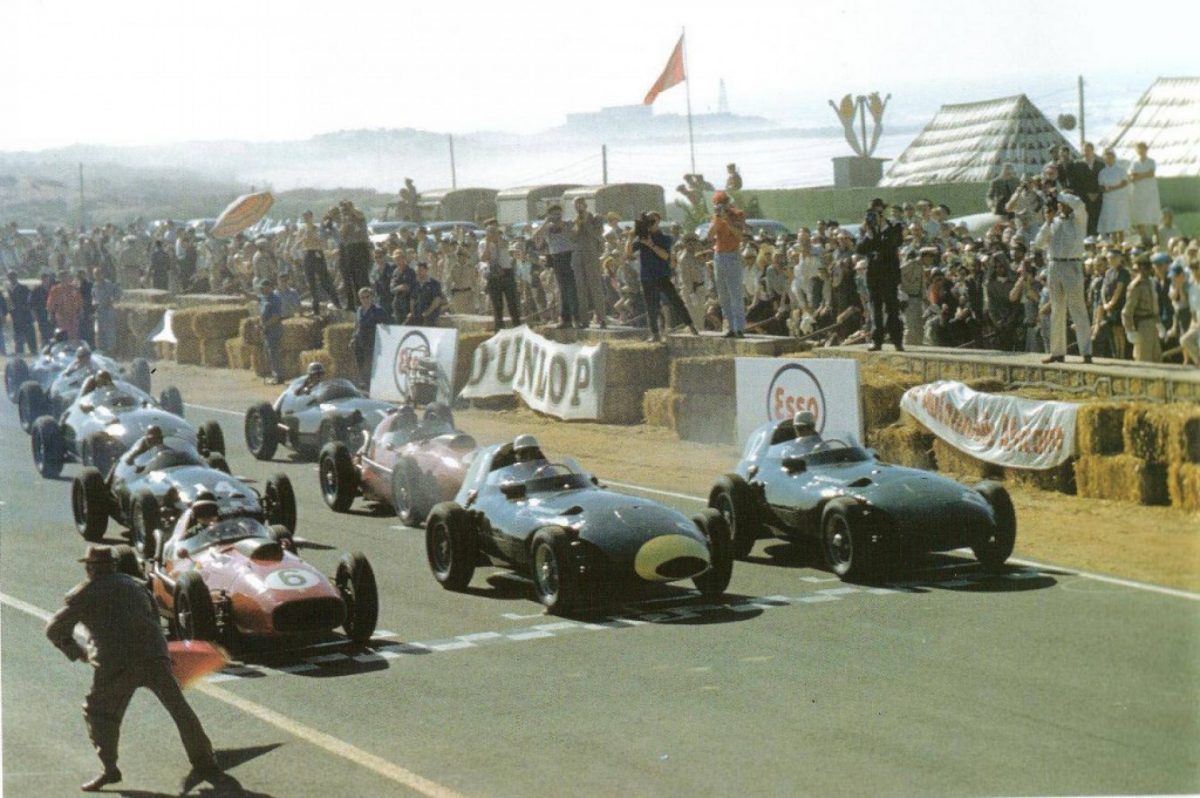 Marocco once hosted an F1 Grand Prix, a race staged in 1958 at Ain-Diab on the Atlantic coast near Casablanca and that was won by Vanwall's Stirling Moss from Ferrari's Mike Hawthorn and Phil Hill.

Recently, the country revived its motorsport aspirations by hosting a round of the FIA Formula E championship in Marrakech.

Regarding Formula 1's interest in returning to Africa, Yath Gangakumaran, F1's director of strategy and business development, told the media that Rwanda and Nigeria were also keen on staging F1 fan festivals in their respective country.

"I think Rwanda in particular have seen the benefits of the Arsenal sponsorship deal," he said.

Indeed, the famous Premier League football club has enjoyed a lucrative deal with the country since last year, its players' jerseys stamped with a prominent "Visit Rwanda" logo.

"There's a lot of interest not just for races but for actuations throughout the continent," said Gangakumaran.