McLaren IndyCar president Bob Fernley has left the team following its inability to put Fernando Alonso on the grid of the Indy 500.

Fernley, the former deputy team principal of Force India in F1, was nominated as McLaren's project leader to guide its return to the Brickyard as an independent concern.

"My contract only covered the Indy 500 programme," Fernley told Motorsport.com.

In addition to his extensive F1 credentials, the 66-year-old racing manager's past experience included several involvement at Indy in the 1980s.

McLaren and Alonso's week at the Speedway went from bad to worse, starting with electrical problems that restricted running and then a heavy crash that put the pair on the back foot. 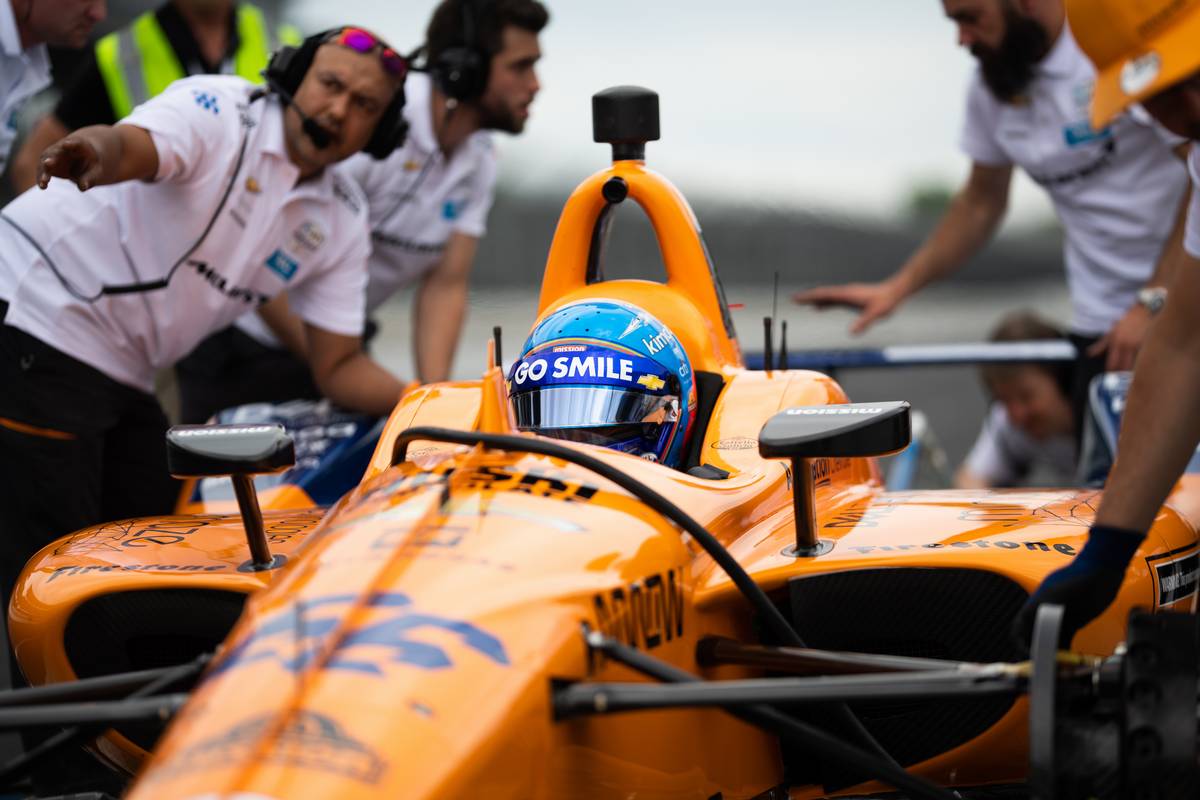 In qualifying, the Chevy-powered papaya Dallara was a handful from the outset, with Alonso undertaking multiple - and unfruitful - runs on Saturday.

Ultimately, it all came down to four laps on Sunday, the average of which fell short of enabling the 37-year-old to secure a spot on the last row of next Sunday's big race.