Three-time F1 world champion and Mercedes non-executive chairman Niki Lauda has died at the age of 70, nine months after undergoing a lung transplant.

The legendary driver and F1 icon "passed away peacefully" on Monday according to his family.

Beyond his remarkable sporting achievements in Grand Prix racing that brought him 25 wins and three world titles, Lauda will be remembered as the man who survived a fiery crash at the German Grand Prix at the Nurburgring in 1976. 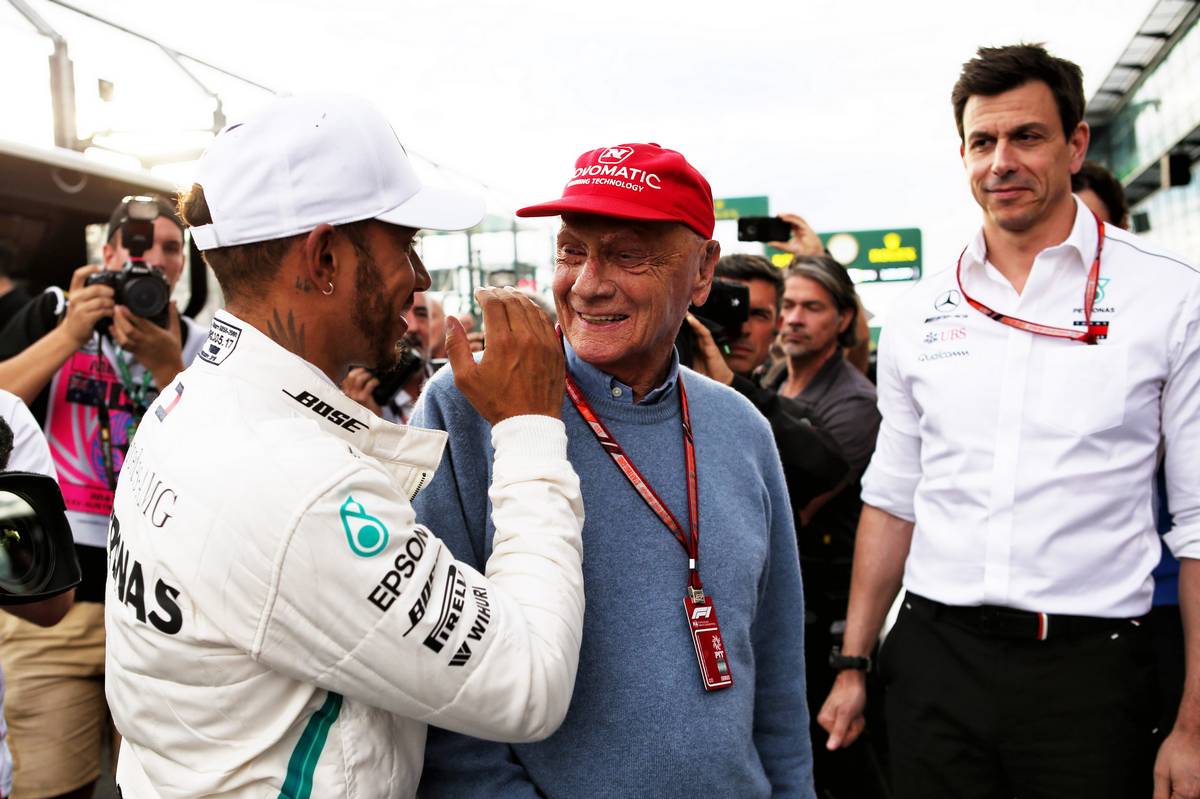 Badly burned and given the last rites, Lauda returned to the grid - bandaged and scarred - just six weeks after his horrendous crash to defend his position in the world championship against arch-rival James Hunt.

The story of their epic battle and friendship was depicted in the Hollywood blockbuster 'Rush' in 2013.

"His unique achievements as an athlete and entrepreneur are and will remain unforgettable, his tireless zest for action, his straightforwardness and his courage remain a role model and a benchmark for all of us," his family's statement said.

Lauda's F1 career started in 1971 with March. It was an unremarkable debut but a move to BRM in 1973 allowed the Austrian to showcase his talent on occasion. 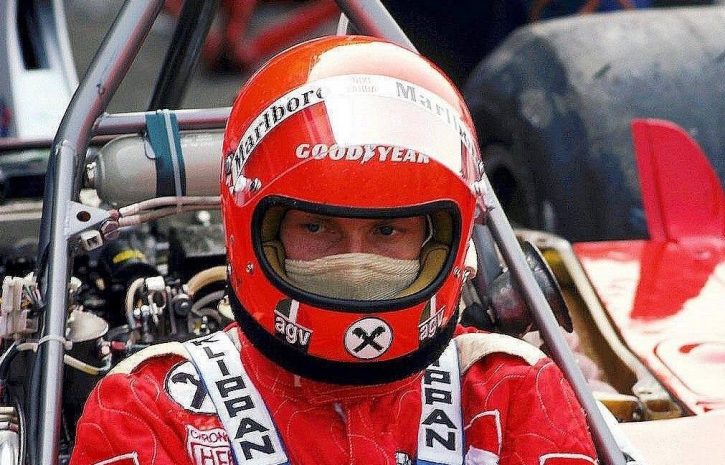 Enzo Ferrari took a keen interest in the young charger and signed him on with the Scuderia. Lauda brought the world title to the House of Maranello in 1975 and again in 1977 before he moved on to Bernie Ecclestone's Brabham team in 1978.

However, bored by his life in F1, he threw in the towel on a whim at the 1979 Canadian Grand Prix. But after a two-year hiatus, he came back to the sport with McLaren and secured his third title in 1984. He retired for good in 1985 to devote his time to his very successful aviation endeavour.

All at McLaren are deeply saddened to learn that our friend, colleague and 1984 Formula 1 World Champion, Niki Lauda, has passed away. Niki will forever be in our hearts and enshrined in our history. #RIPNiki pic.twitter.com/Ndd9ZEfm6B

Lauda is the only driver in Grand Prix history to have won the world championship for Ferrari and McLaren, F1's two most successful teams.

Despite his remarkable recovery from the injuries he sustained in 1976, Lauda's health became a matter of concern. He underwent two kidney transplants, the second of which was facilitated by his future wife, Birgit Wetzinger, who donated a kidney in 2005. 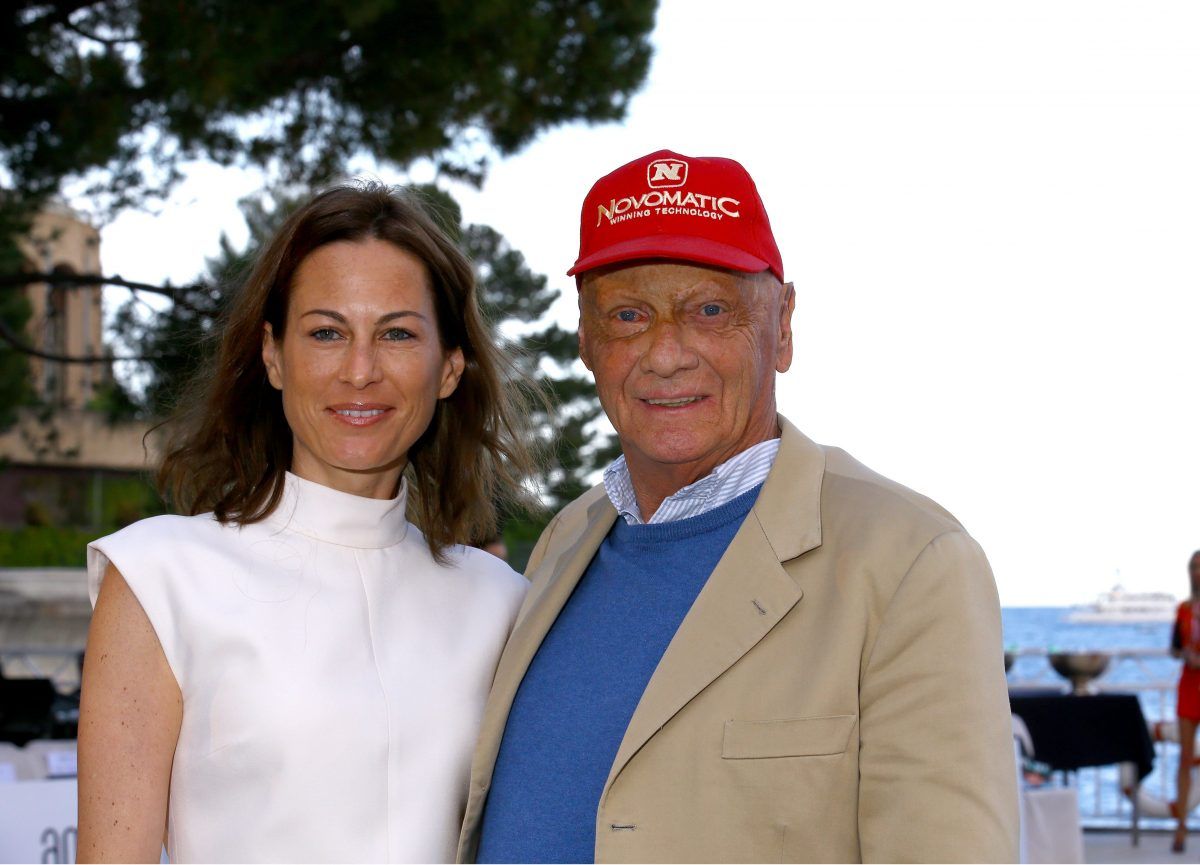 Lauda had been on watch since his lung transplant last August. While on the mend at his home in Ibiza, he contracted an infection that required his transfer back to hospital in Vienna.

The 70-year-old F1 legend was undergoing dialysis treatment in a private clinic in Switzerland when he passed away.

Lauda is survived by his wife Birgit, their twin sons, born in 2009, and three sons from his previous marriage.

Fernley out at McLaren after Indy qualifying debacle

Button thinks Monaco 'will mix up the championship'