Former F1 driver and 2009 world champion Jenson Button believes there's a chance that next weekend's Monaco Grand Prix will start to unsettle the fight for the title.

So far this season, it's been a near perfect score for the almighty Mercedes squad, with five consecutive wins and one-two finishes for the reigning world champions.

The German team's rivals were banking on an opportunity to challenge Mercedes' supremacy on the streets of the principality where the Silver Arrows have show a bit of weakness in the past.

Yet, Button believes there's a case to be made for an upset in the Principality.

"The great things is that we have Monaco up next," said the 15-time Grand Prix winner and Sky F1 pundit

"Monaco is probably a circuit at which they're still probably going to be very quick, but you will have the Red Bulls, Max [Verstappen] is going to be there." 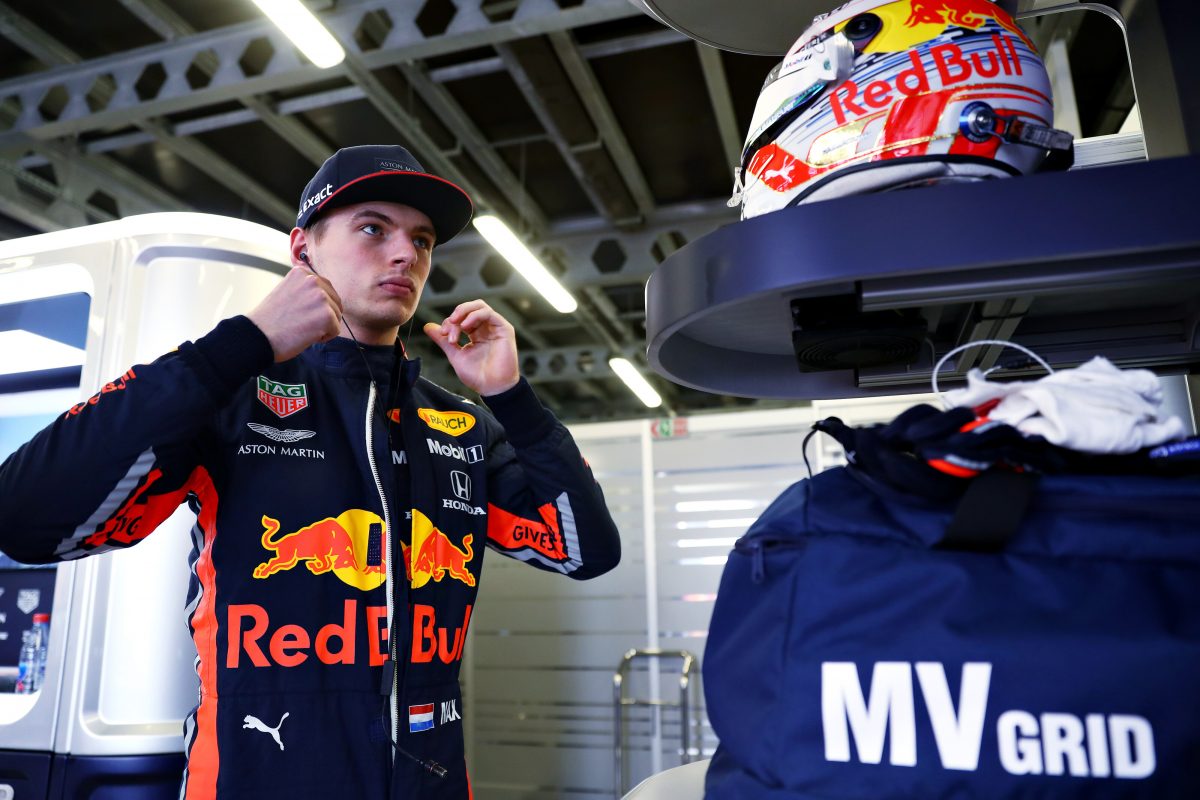 Indeed, the Dutchman is seen as a potential threat to Hamilton and Bottas' dominance, but only if the 21-year keeps himself out of trouble all weekend.

"If Max gets Saturday right and doesn't shunt in qualifying we all know how quick he is, and especially around street circuits," added Button.

"So they'll be there fighting with them. Then we have Montreal.

"The next couple of races, definitely mixing it up and that changes the mindset of those teams and also of Mercedes' drivers.

"I think it will definitely mix the championship up."