Racing Point's Sergio Perez is at a loss to explain why the update package implemented in Spain did not lead to a step up in performance for its RP19.

The Silverstone-based outfit introduced a raft of changes to its 2019 contender centered around the car's front wing, bargeboard and suspension elements.

But transferring the theoretical benefits of the upgrades to the track proved disappointing, with Perez qualifying 15th and failing to challenge for a spot among the top ten on race day.

"We are a bit worried," admitted the Mexican in Monaco.

"Our performance in Spain was very bad, a lot worse than we expected. So we'll see. We hope it was just track related, and we just struggled in Spain.

"We are still analysing a few bits but we don't have any specific answers about our poor performance.

"All season we have been struggling for pace, but I hope this weekend can be a good one for us where we can score plenty of points."

Monaco offers its own specific set of challenges, but Perez is banking on the driver element in the Principality to mitigate any performance shortfall from his car.

"Ninety-five percent of the result is done by the car, but here the other five percent can be a bit bigger.

"If you get the perfect Saturday you can get a bit more out of it than in any other place. The driver can make a little bit more of a difference." 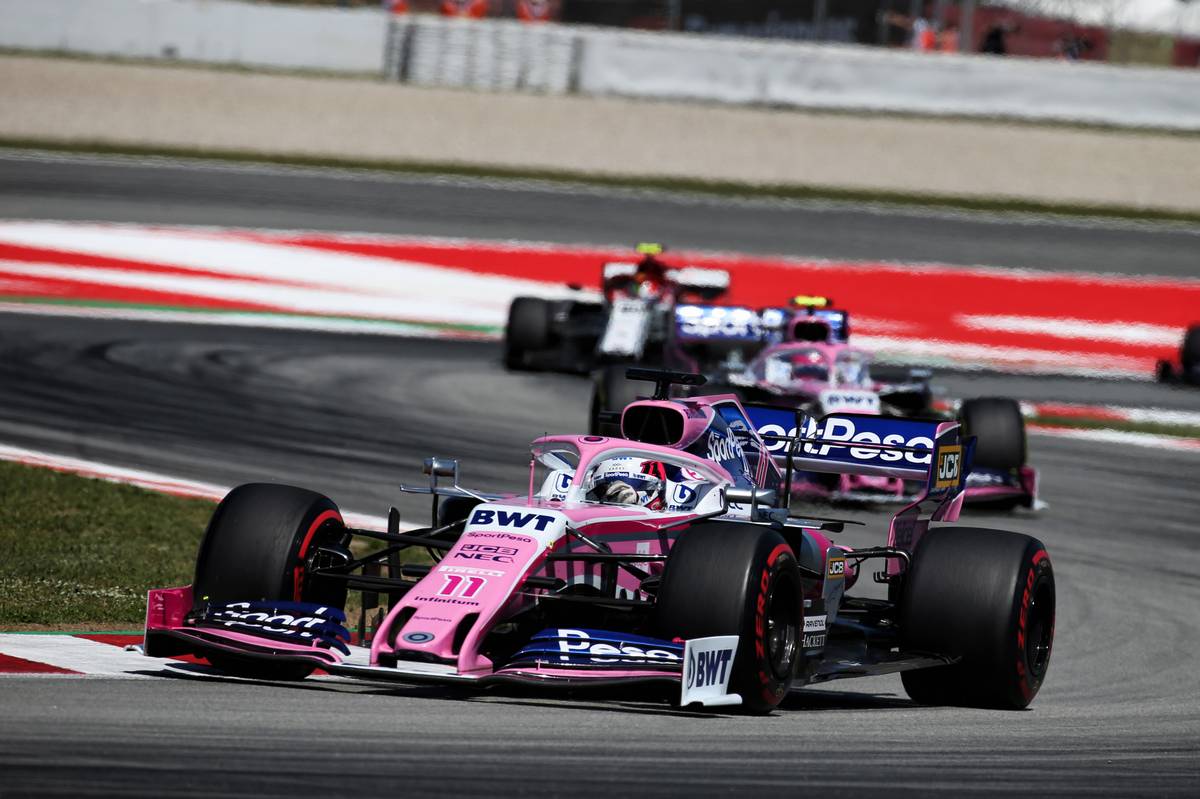 Racing Point team boss Otmar Szafnauer recently revealed that a major upgrade - practically akin to fielding a new car - is in the pipeline and scheduled to be introduced at the German Grand Prix at the end of July.

In the interim, Perez insists the team and its drivers will have to make the most of their car and of the opportunities that will come their way.

"A lot of races between now and Germany, and it is important to think race by race," he added.

"Now we have a big opportunity, and the best thing to do is just to maximise these opportunities. We know that after five races we are fifth in the constructors' championship.

"So it's down to that, maximising every race, and that will be the key this weekend again. Go there and just maximise your chances, and make sure you get the most out of it.

"By doing that every weekend, once you have a more competitive car, it will be a bit easier."