Hamilton was chosen to attend the afternoon presser along with Daniel Ricciardo, Charles Leclerc, Max Verstappen and Robert Kubica.

He was present in the Monaco paddock on Wednesday but exempted from his media obligations.

However, Lauda's passing on Monday was a blow to the entire Mercedes squad but especially to Hamilton who enjoyed a close relationship with the F1 legend who was instrumental in convincing the Brit to join the Silver Arrows outfit in 2013.

Formula 1 and Mercedes are planning a series of tributes in the Principality to the legendary triple world champion. Mercedes' crews will wear black armbands this weekend in honour of their non-executive chairman while the W10 will feature a 'Danke Niki' on its nose with Lauda's signature.

Valtteri Bottas, who replaced Hamilton in this afternoon's FIA media conference, said that Lauda was also an important figure in his own career with Mercedes.

"Really shocking news to start the week. He meant a lot to me but also to every single team member," said the Finn

"He was a big part of the Mercedes family. 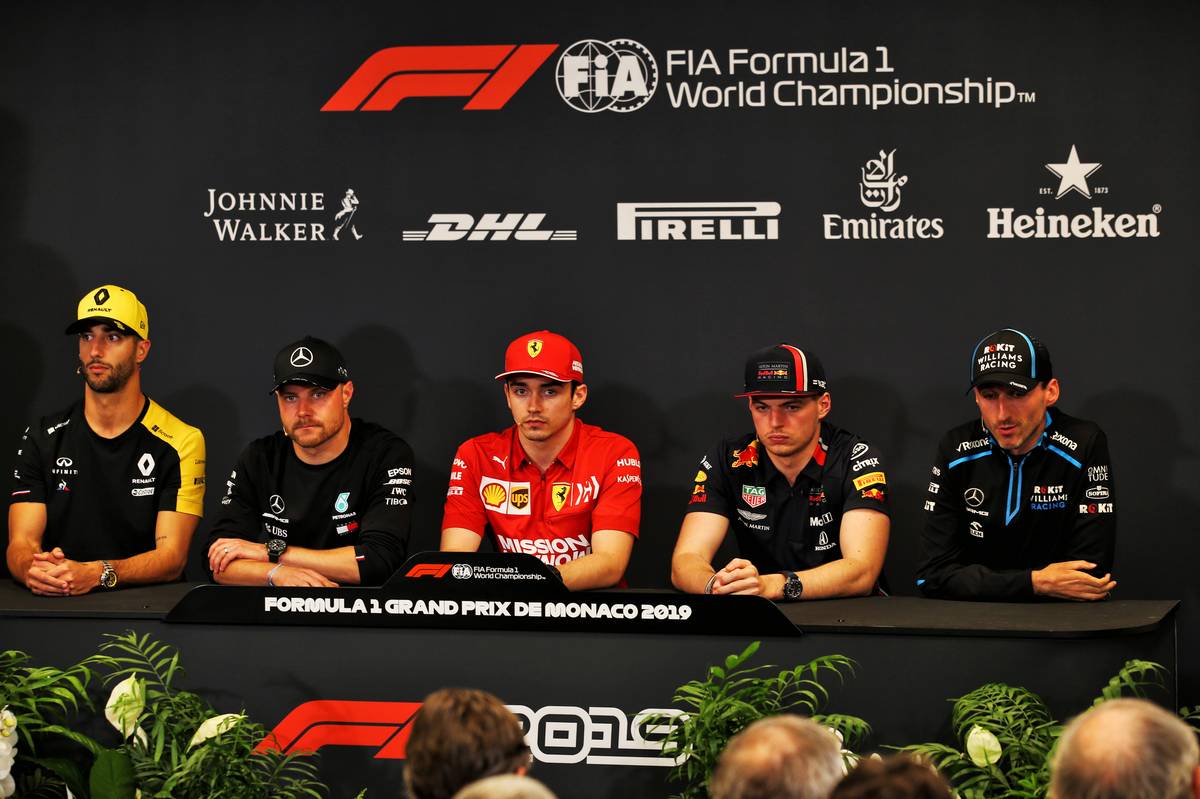 "He was a massive motivation for everyone, and for me - everything he achieved, the difficult career he had, the comebacks: I will never ever forget.

"Not the best mindset for the weekend but I am sure as a team we can turn it into motivation."

"Niki was a legend of the sport," said the Dutchman. "He achieved a lot, but he was also a very generous and funny guy."

"I didn't have many chances to meet with Niki but the very few times I spoke with him, he was extremely nice," added Leclerc.