Second place in the 2019 Monaco Grand Prix was a good day's work for Sebastian Vettel, especially given a rather torrid time for Ferrari on Saturday.

The four-time world champion crashed in final practice, and then struggled to get to grips with the rebuilt car in qualifying. He dug deep to get through to Q3 and pick up fourth place on the grid.

On Sunday he was able to convert that to a runners-up spot behind race winner Lewis Hamilton, in part thanks to a puncture for Valtteri Bottas and a penalty for unsafe release in pit lane for Red Bull's Max Verstappen.

"Obviously, a great result for us and the team," Vettel acknowledged after the finish.

"But we know we've got a lot of work to do. We know we're not yet quick enough compared to these guys,” he added, referring to Mercedes.

Sunday was one of those days when events shaped the outcome of the race, rather than raw pace and performance - and for once, it worked in Ferrari's favour.

"It was obviously a tough race to manage. In Monaco, something always can happen, and today something happened."

The first opportunity that came Vettel's way was ironically when his team mate Charles Leclerc touched the barrier at Rascasse and blew out his right rear tyre, which then damaged the floor of the SF90.

"I had to take a lot of risks, which we did," Leclerc subsequently told Sky Sports F1. "Unfortunately when we're starting 15th, which is not our real pace [or] position, it was difficult to come back from.

"It was fun at the beginning. Unfortunately, it ended in disaster but that's a bit Monaco," the Monegasque sighed.

Because of the debris that resulted from Leclerc's mishap, a safety car was deployed. The leaders - including Vettel - took the opportunity for a 'free' pit stop. 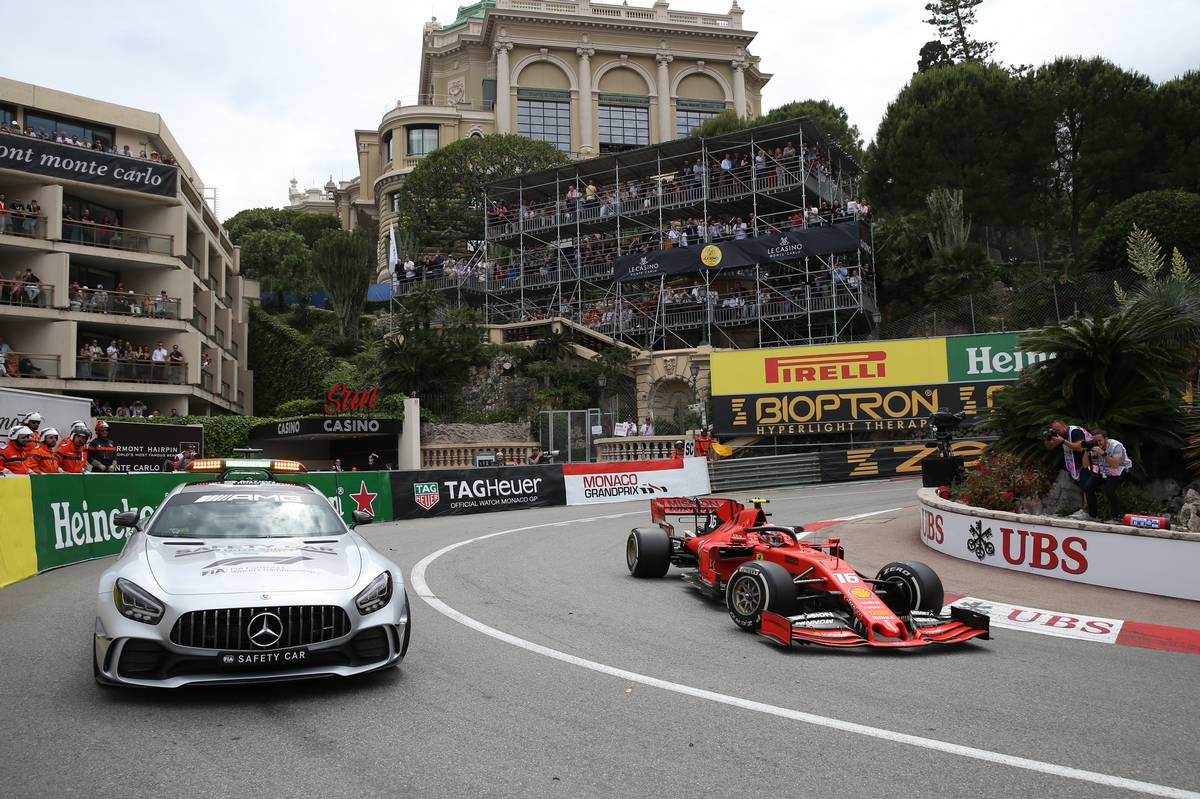 While Vettel wasn't able to make up any positions at the time, he did see the clash between Bottas and Verstappen ahead, which forced Bottas to return to pit lane for a new set of tyres and promoted Vettel up to third.

"I think we had a good stop [but] Max must have had an incredible stop," Vettel noted. "Obviously saw them touching in the pitlane.

"I thought there could be a good chance for me to capitalise on Valtteri's puncture, which was a shame for him."

"From there, we tried to stay there, to put the pressure on," he continued, saying that making sure his tyres didn't degrade during the remainder of the race had been crucial.

“I think Lewis and Max were in a worse position managing the tyres," he suggested. "Mine were just not getting hot, so it was actually a bit tricky."

Vettel rarely looked close enough to challenge Hamilton and Verstappen for track position. But he also knew that he didn't have to.

"Obviously, with Max's penalty after that, we tried to always stay in range," he said. "I struggled a little bit towards the end of the race - I struggled with my rear tyres." 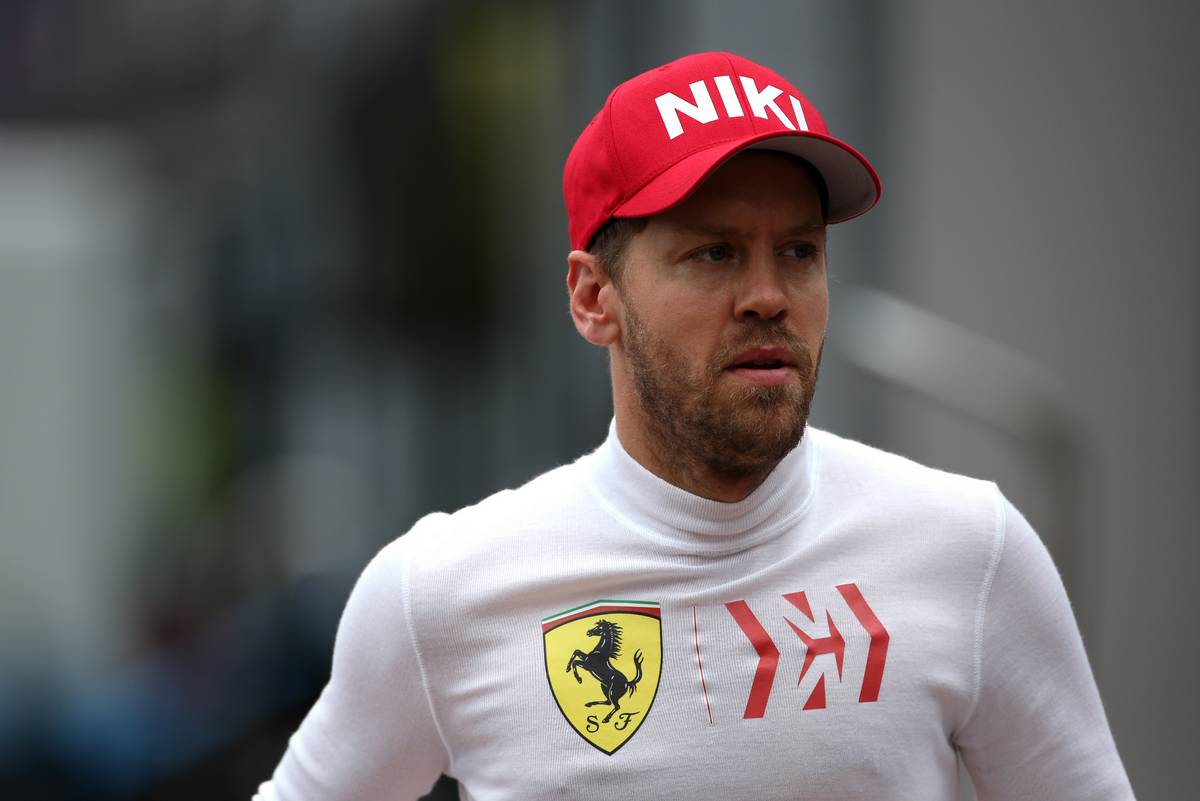 Vettel said that Hamilton deserved the win for toughing out the second half of the race under incredible pressure from Verstappen. "Today is obviously about the winner, so congrats to Lewis."

But he added that the day had been about more than simply just who won.

"[It was] even more so about Niki. He would be happy today,” he said, referring to Mercedes' inspirational leader Niki Lauda who passed away on Monday aged 70.

"I think he will always be around," Vettel added. "We will definitely miss him. I think he's been an icon in the past and will be in the future. So, my thoughts are with his family, and with him.”

Like the other drivers taking part in today's race, Vettel sported a red cap with Niki's name. He also wore a replica Lauda helmet in the race to paye tribute to the three time world champion.

'Driver of the day' Verstappen misses out on podium