Racing Point driver Sergio Perez says he came close to running over two of the track workers during the safety car period early in the Monaco Grand Prix.

The Mexican driver had just stopped to switch to hard compound tyres when he emerged from pit exit only to find two marshals collecting debris from Charles Leclerc's disintegrating Ferrari.

"During the Safety Car I had a marshal nearly run into me,” Perez told the media after the finish. “I nearly ran over two marshals!

“That was really bad. They were just running back and I was coming out of the pits. I had to brake, and they were very lucky that I avoided them."

The incident wasn't included in the live international broadcast, but was captured by the on board camera mounted on the Racing Point car.

Perez admitted that he was surprised that the situation had arisen, especially at Monaco which is one of the best-run Grand Prix events on the calendar.

“They’re normally very good," he said. "It’s obviously safety, at the end of the day it’s most important the safety for the marshals and drivers."

After this incident, I’m just very happy with the outcome of my day. That we all can go back home safe and sound with our families. For the safety of the marshals I hope it never happens again! 🙏 #MonacoGP #Checo11 pic.twitter.com/PP8Me3Frlz

Perez was on the team radio after the near-miss to make sure that the marshals had come to no harm. "What was wrong with those marshals? I nearly killed him," he said at the time."

Fortunately Perez had reacted in time and jumped on the brakes, so no harm was done. He went on to finish the race in 13th place, an improvement of three spots on where he had started.

However he also had an appointment with the race stewards to review an incident in which Kevin Magnussen cut the Nouvelle Chicane while they were battling for position. 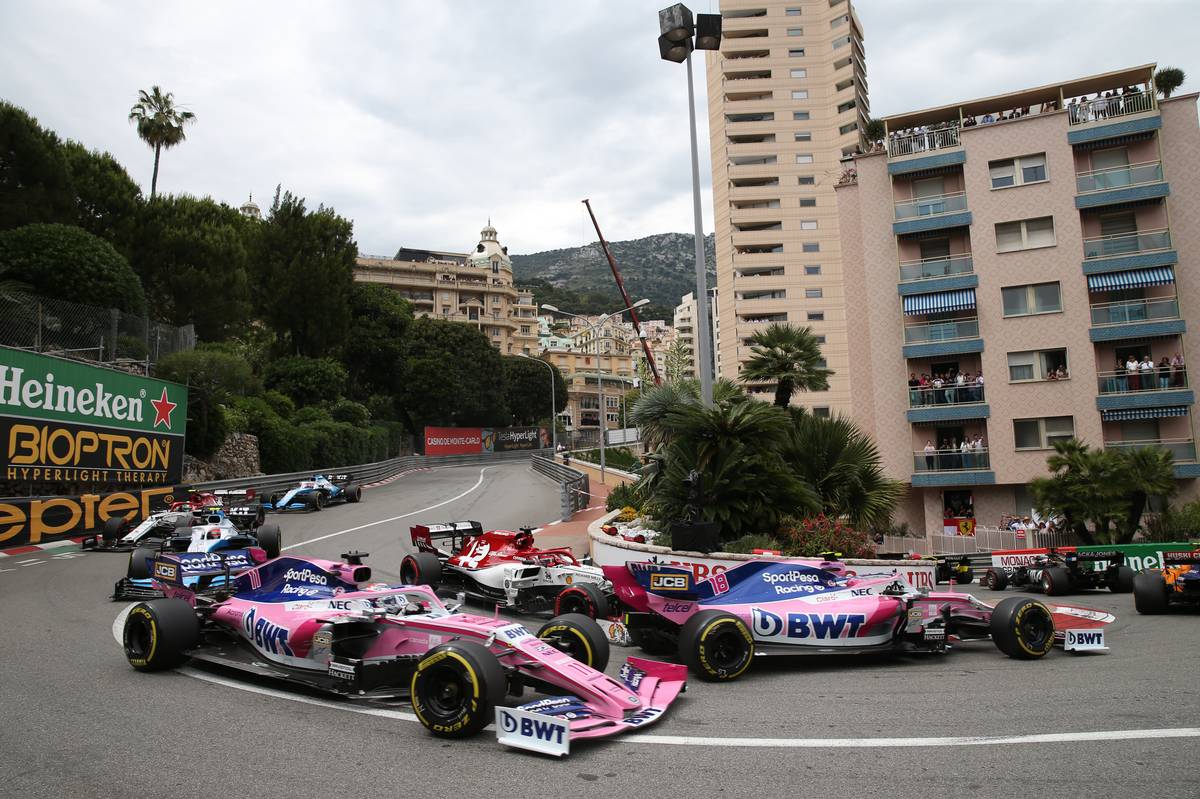 "He cut the chicane and kept the position," Perez grumbled. "In the end getting ahead of Magnussen may have changed our result, so I think he should have given me the position back."

Perez' race was also compromised when he was caught up in the temporary road block triggered by Antonio Giovinazzi tipping Robert Kubica into a spin at Rascasse.

"When the safety car came out we chose to pit, but I was in a lot of traffic and lost quite a bit of time in the traffic jam at Rascasse.

“It wasn’t an easy race but we tried our best today," he continued. "I am pleased we finished the race, but we couldn’t fight for the points in the end.

"We really needed the rain to come and mix things up, but there were a few light spots and that was it." 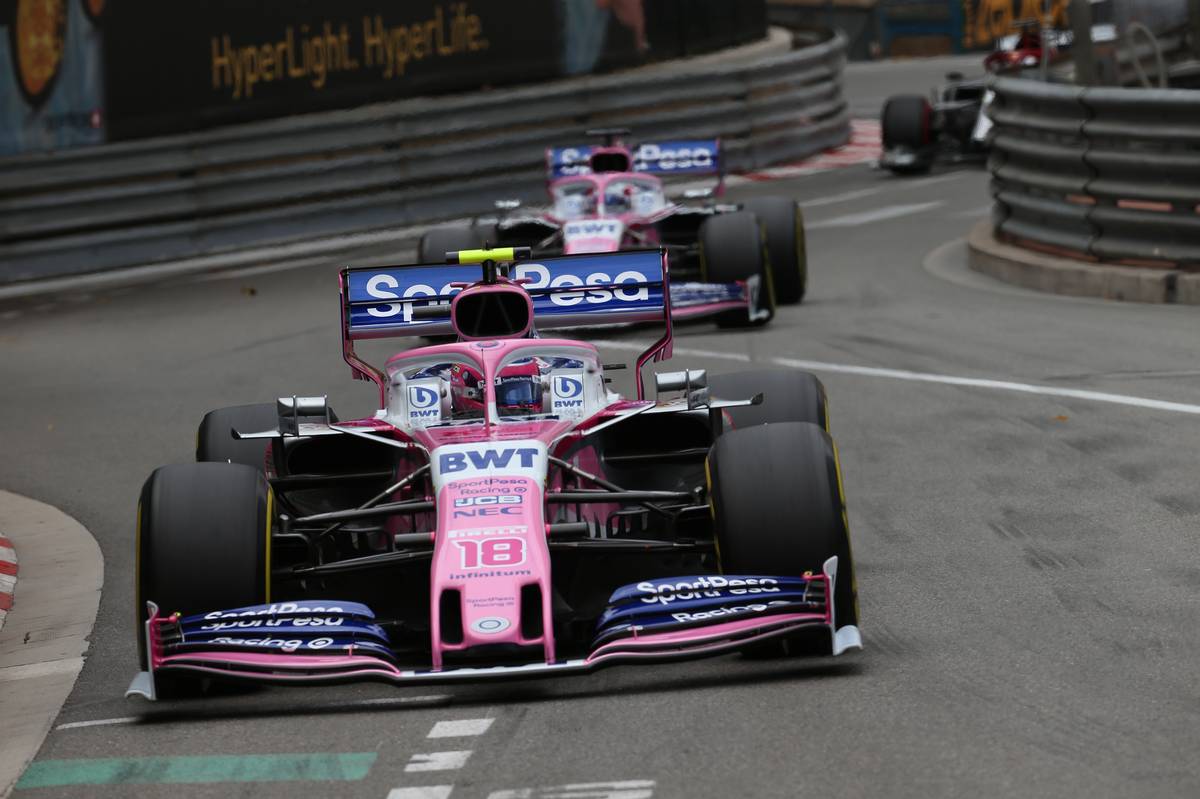 Perez' team mate Lance Stroll had no better fortune, finishing in 16th place at the line.

"It has been a challenging weekend for the team as a whole and unfortunately the race was just as tough," commented the Canadian.

"We rolled the dice in terms of strategy by staying out under the safety car to get track position. After that it was a quiet race really.

"We suffered with graining on the tyres in the first stint and then during the second we were stuck in a bit of traffic. It wasn’t the weekend we wanted but we will regroup and comeback stronger for Canada in two weeks’ time.”

Vettel hails 'great result' but says Ferrari has work ahead

Bottas 'lucky but unlucky' with third place in Monaco