Sebastian Vettel says Ferrari is still searching for the 'grip guy' as the Italian outfit seeks to solve the downforce issue that continues to impact its performance.

Vettel finished third on the track in Sunday's Monaco Grand Prix but gained a spot in the final standings as a result of the five-second penalty handed to Red Bull's Max Verstappen for his pitlane encounter with Mercedes' Valtteri Bottas earlier in the race.

In the glitzy Principality, Ferrari was once again unable to step up its performance and tackle the supremacy of its Mercedes rival.

And Vettel still sees the lack of downforce of his SF90 charger as the basic reason for the Scuderia's persistent under-performance.

"I saw that Valtteri was faster but there was no way he was going to pass, as our straight line speed is really good," Vettel said.

"It’s just because overall we are lacking downforce, a weakness that we know.

"I don’t think the car is as bad as it looks. The results should be better here and there but it’s very difficult for us to get the car in the window where it is happy.

"Certainly when we get it in there we’re more competitive but still a way from where we want to be.

"That’s really the key lesson: we need to focus on trying to get the car short-term more in that window." 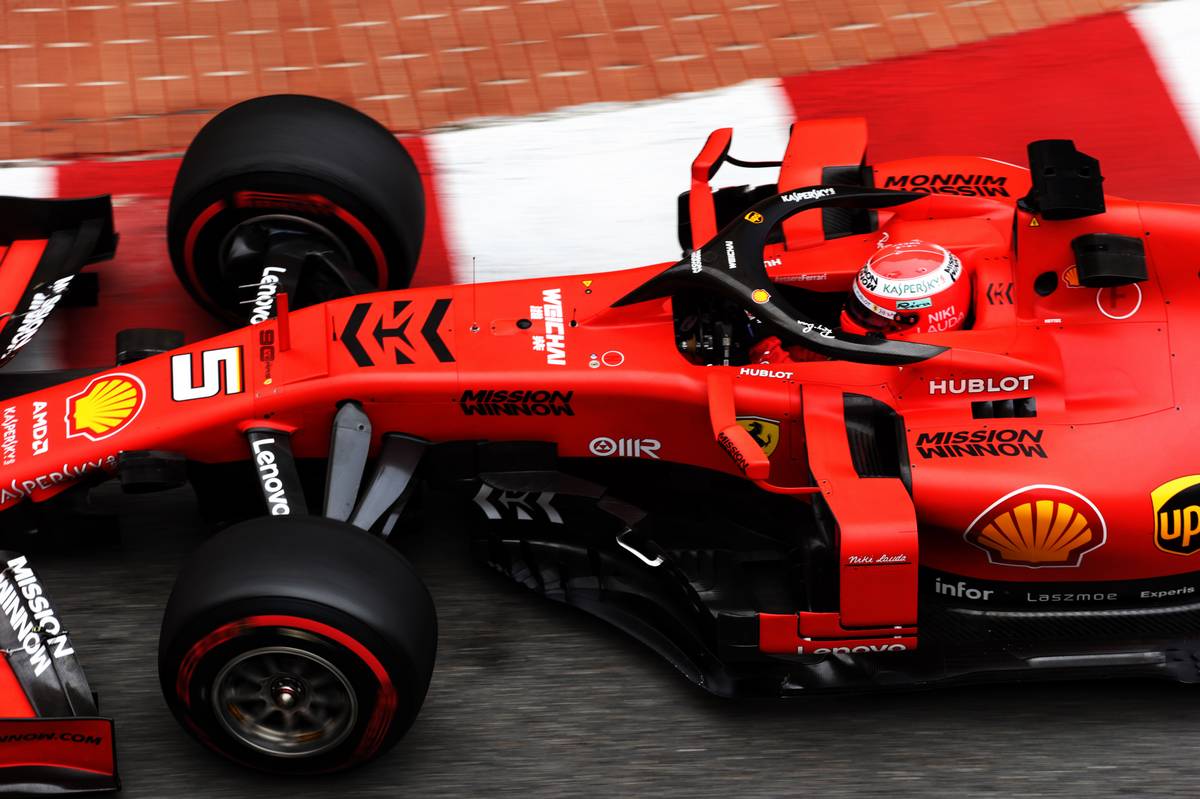 Vettel jokingly referred to the "grip guy" as a person of interest desperately sought by Ferrari.

"Looking forward for the next three, four, five races, obviously make sure we improve the car, put more grip onto the car so that we can go faster, simple as that.

"But that guy seems to hide fairly well. I don’t know exactly where he is right now, so if you find him, or if you’ve got his number, that grip guy, but we’ve been looking for him for a while.

"I don’t think there are any secrets we will be able to unveil. As usual, attention to detail and a lot hard work is the only way to get us up." 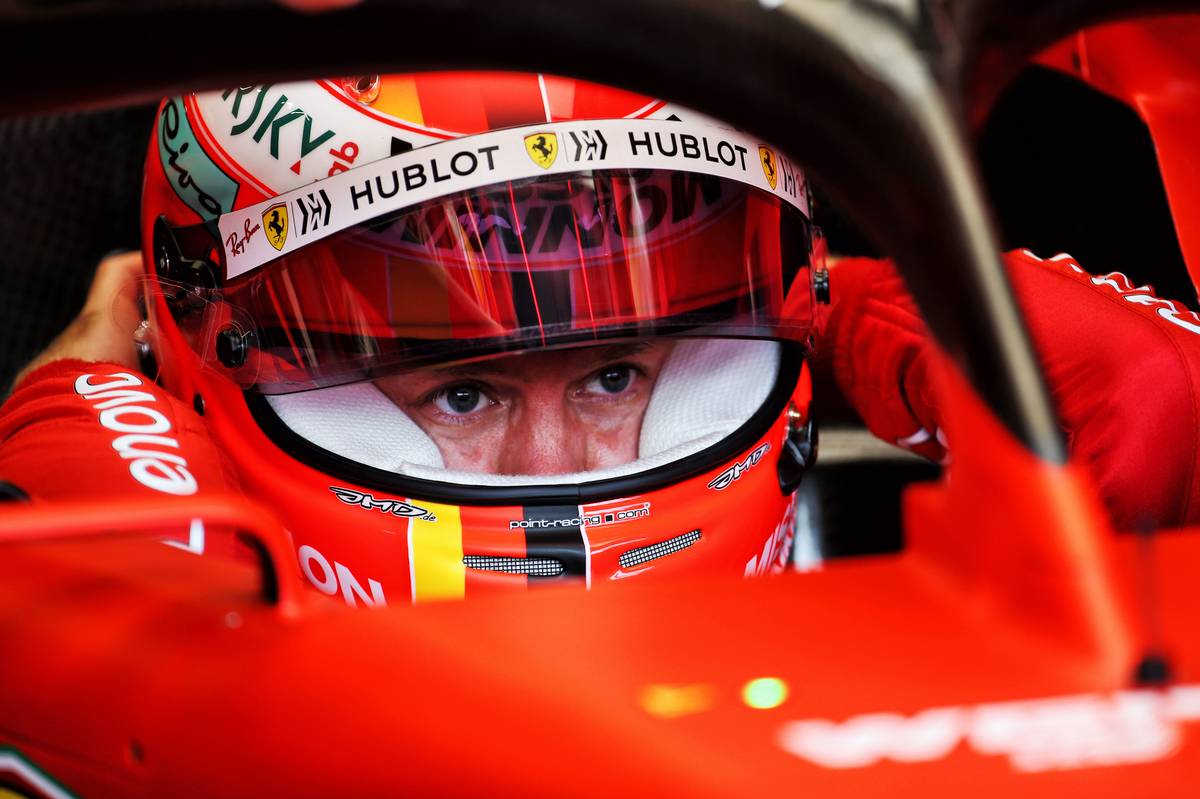 Beyond his car's specific weakness, Vettel admitted he was also a component of his team's performance shortfall this season.

"I’m part of the team so I don’t put myself above," he added.

"I’ve had some difficult moments this year where I’m fighting the car, I’m not really entering yet to the level where I feel a lot more comfortable and I feel comfortable to squeeze out more performance from the car.

"But I think it’s linked to the fact that we struggle to put our car in the right window.

"Once it is there, it is feeling better and you’re able to build up on that but it doesn’t happen very often but it’s a combination of things.

"It’s not a secret, by now, after six races that these tyres this year seem a bit more critical to get exactly into that window."

Scenes from the paddock - Monaco