Williams' George Russell went all in on Sunday in Monaco, pushing himself and his Williams FW42 to the point where his team thought that a top-ten finish was in the cards.

Sharing his usual spot on the last row of the grid with team mate Robert Kubica, Russell lost a position to the Pole at the outset before pitting for a set of hard tyres on lap 10 when the Safety Car was deployed.

A contact between Kubica and Alfa Romeo's Antonio Giovinazzi when the racing resumed allowed Russell to overhaul both drivers and find himself in a train of cars battling for position just outside the points, with the hope of gaining the upper hand over another group ahead led by McLaren's Carlos and which had yet to stop.

"One of the guys was bunching everybody up in the pack and holding us up, unfortunately, but there was one point where we thought we were going to be ahead of [Carlos] Sainz in P6," Russell told Motorsport.com.

"From my side I was really happy with the race, we weren't really fighting for anything in the final half of the race but I wanted to treat it like we were, because I've got to test myself and put it on the limit so that when the time comes and we are fighting, I know what to expect.

"I was giving it everything out there and I think the times were fairly decent." 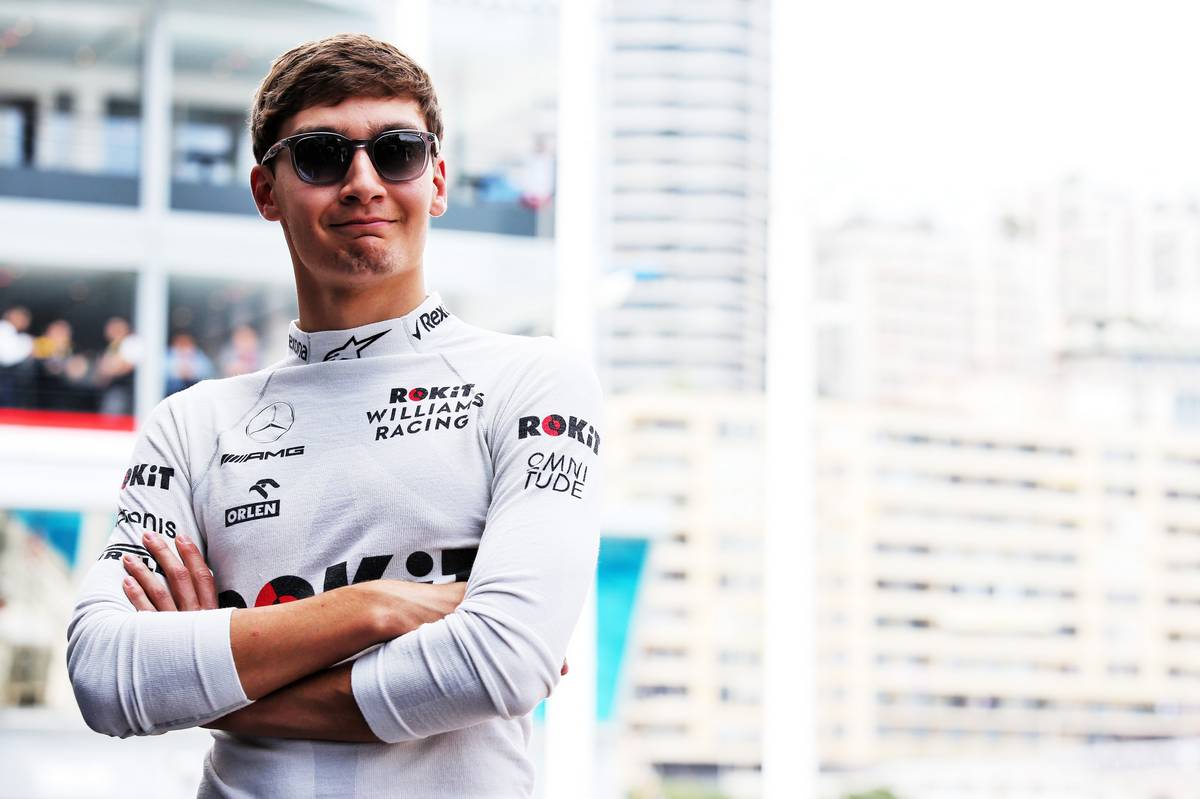 Russell's efforts yielded a fifteenth-place position at the checkered flag, a result that satisfied the 21-year-old Williams driver.

"I don't want to say we overperformed but I think we maximised the job," he said.

"It was great to get so many laps under my belt, really pushing my limits. There was one point where my engineer came on the radio and said I was lapping at the same pace as the leader."

Russell's team mate was less satisfied with his day at the office that saw him finish P18. On the slow down lap after the checkered flag, Kubica also questioned on the team radio why Russell had stopped ten laps before him earlier in the race. 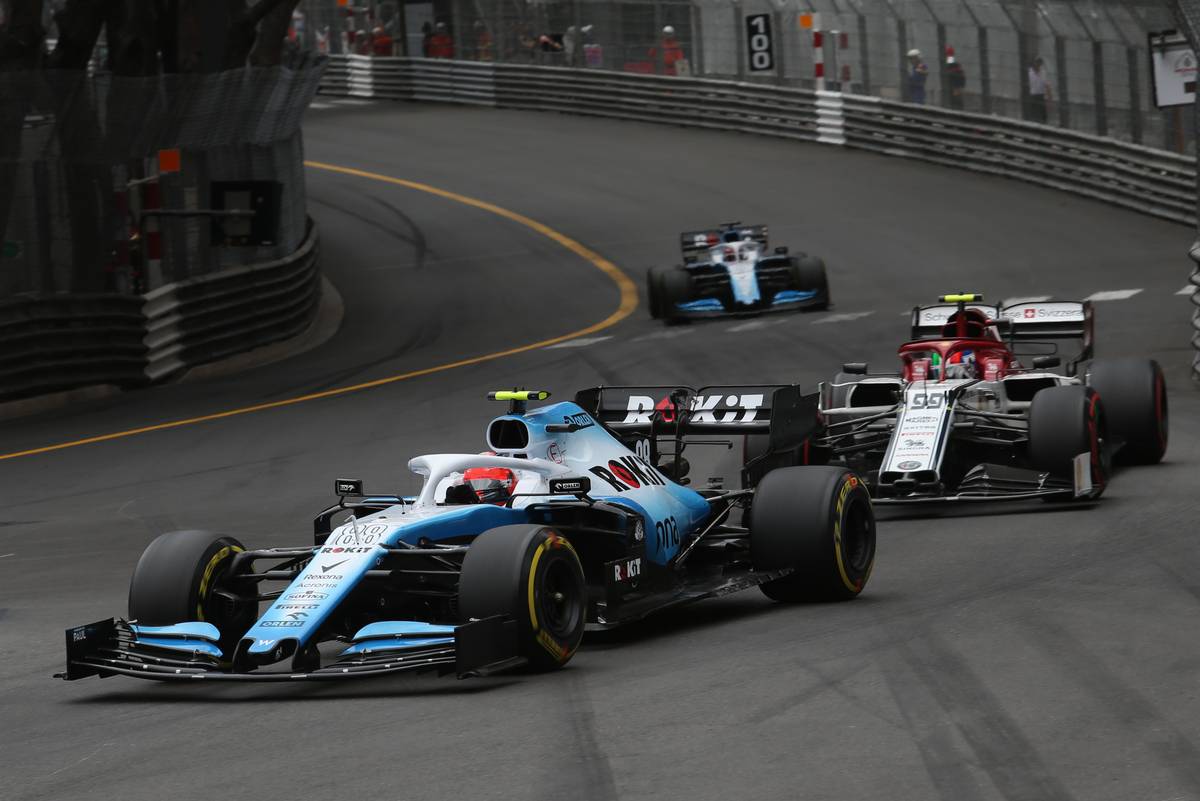 "I thought the driver in front gets priority over who is behind?" quipped Bobby K, to which his engineer replied, "Copy that, we’ll chat when you get back here".

At the end of the day however, Kubica considered that his result had contradicted once again those who believed the 34-year-old would not be physically capable of racing in Monaco.

"I gained two positions on the approach and exit of the first corner and then drove to my rhythm," Kubica told broadcaster Eleven Sports.

"A lot of people said that I would not be able to drive here, so it was good to finish.

"Overall, the race was quite good, but the strategy was not the best. That’s that."

Verstappen: No one to blame for chicane skirmish with Hamilton 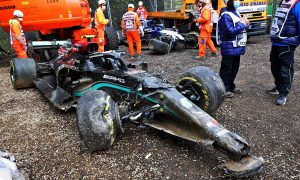