Haas boss Guenther Steiner says he will no longer waste his time formally expressing his grievances to FIA stewards who "are just not up to being stewards".

During qualifying in Monaco, Haas' Romain Grosjean was blocked in Q2 by a slow-moving and inattentive Pierre Gasly.

The impediment, which cost Grosjean a spot in Q3, warranted a three-place grid drop for the Red Bull driver and the addition of a penalty point on his licence.

Steiner noted however that the punishment was exactly the same as the sanction given to Grosjean in Bahrain following the Haas driver's inadvertent blocking of Lando Norris.

The difference however was that Grosjean's action had not come at a cost for the McLaren driver.

"There’s no point in raising it because nobody does anything about it anyway," a frustrated Steiner said.

"What can you do? How many times do I have to say it? It’s like a broken record.

"Some of the stewards are just not up to being stewards.

"I cannot raise it more because after a while… I just say it like it is. I’m not going to spend more time writing letters to people anymore." 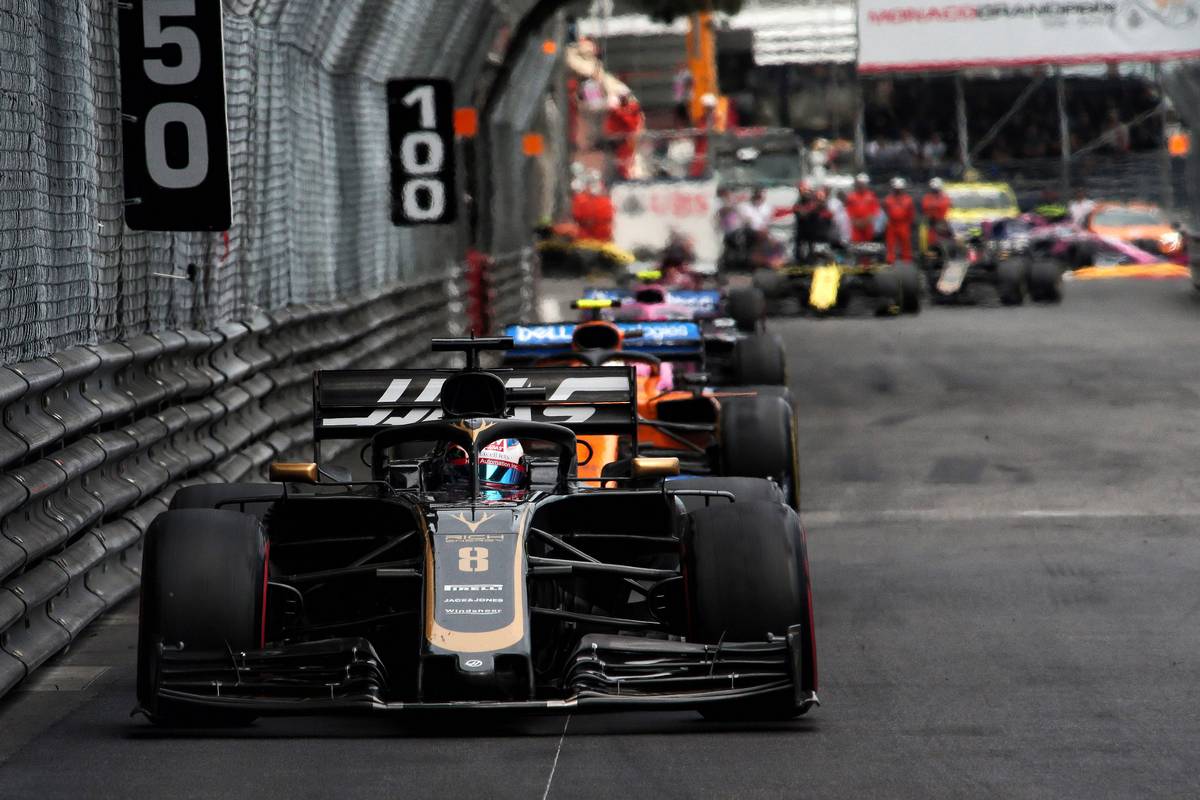 "Some of the stewards should read the rulebooks," he added.

"They didn’t have to give Romain a one-point penalty [in Bahrain]. He was in the wrong place at the wrong time. But the stewards felt they need to give a penalty.

"I don’t know which one [is wrong], they have to make their mind up.

"They cannot be the same sentence, in my opinion. It was two completely different circumstances, with consequences on one side and not on the other.

"It’s just so different. Even a blind man sees it."

Brawn: The season seems to be getting away from Ferrari

Hamilton unimpressed so far with his own 'average' performance