Mercedes boss Toto Wolff says his team will never consider a 1-2 finish as the norm, insisting the German squad came close to a defeat last weekend in Monaco.

Lewis Hamilton delivered to the manufacturer its 93rd Grand Prix win on Sunday, but a pitlane skirmish between Red Bull's Max Verstappen and Valtteri Bottas deprived Mercedes of a sixth consecutive 1-2 finish.

However, Wolff was expecting the team's string of clean sweeps to come to an end sooner rather than later.

"I take full responsibility for not [getting] the 1-2," said the Austrian.

"I think we need to keep our feet on the ground and we’re laughing about it, but what we can see is that teams stop winning once they had a scent of the title and once they believe it is completely normal.

"It is not normal. 1-2s, and even 1-3s are not normal for the highest competition in motor racing.

"That’s why we are constantly expecting to hit road bumps. That’s why we take the 1-3 and continue flat out for the next one."

With Verstappen snapping at Hamilton's heels in the closing stages of the race and the Brit struggling to defend his leading position while caring for his worn tyres, Mercedes was on the verge of suffering a resounding defeat in the sixth round of the F1 world championship.

And only avoided a beating thanks to Monaco's specifics insisted Wolff. 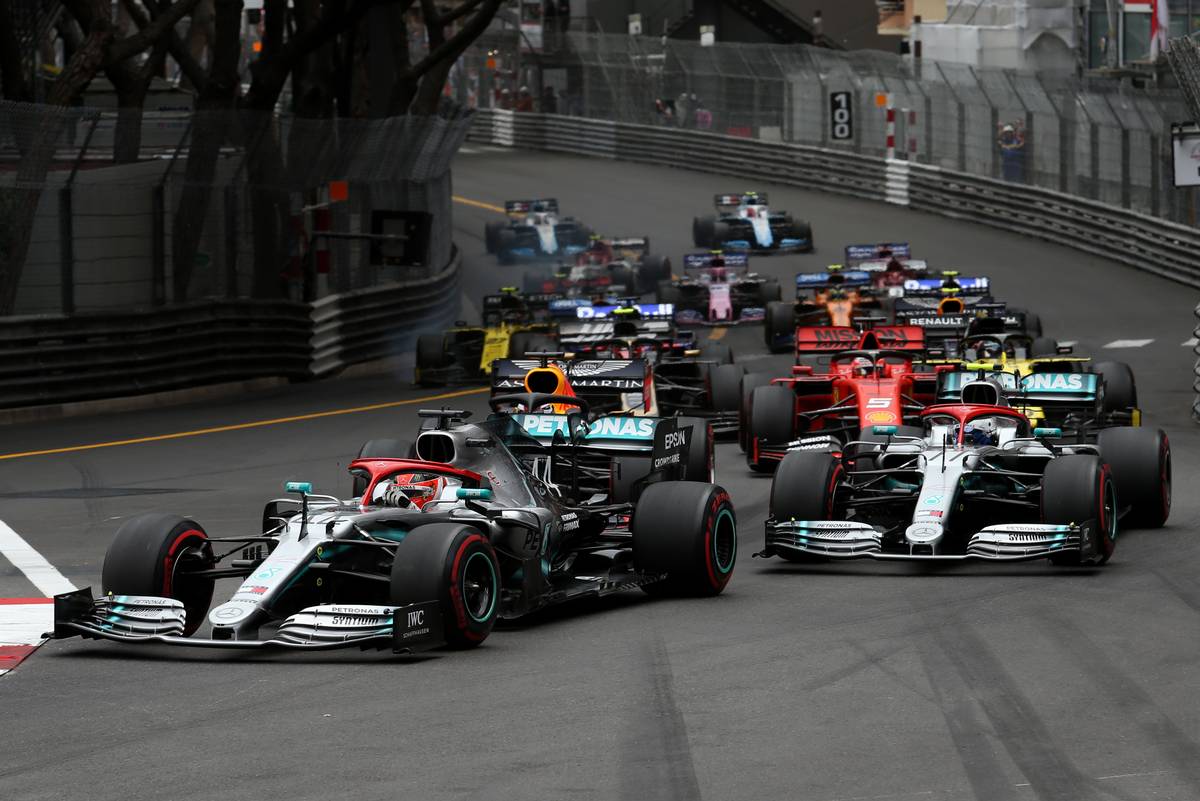 "We were close to losing here," he admitted.

"Considering that it’s a track where you can’t overtake, Max still tried and could’ve made the pass.

"I think going back to normal race tracks we need to accept that we, in terms of tyre life, we need to learn from Monaco and understand why that was.

"Because this situation in Montreal you lose the race.

"I think from a mindset, we must never be carried away. We’re just flying at the moment, but we were a bit lucky to actually win that race."

Hamilton unimpressed so far with his own 'average' performance