McLaren boss Zak Brown says it's unlikely the Woking-based outfit will enter IndyCar on a full-time basis next year, but the team could run in a few preparation races ahead of the 2020 Indy 500.

McLaren's high profile return to the Brickyard this month with Fernando Alonso turned into a painful debacle, the team failing to qualify for the 33-car field and paying the price for a crucial lack of preparation and attention to detail

However, Indy remains unfinished business for McLaren, and Brown hopes to tackle the Speedway again in 2020 armed with this year's hard-learned lessons.

While Brown has practically ruled out a full-time commitment to IndyCar next season, the McLaren executive isn't dismissing an active preparation programme ahead of Indy.

"As enthusiastic as I am for IndyCar, given where we are in Formula 1, given what we just went through at Indy, I’d like to see us go back to Indy and get that right as a next step instead of totally jumping in.

"Could we do races before Indy next year in preparation? Yeah, that’s something we’ve spoken about. So that will be all part of the thinking." 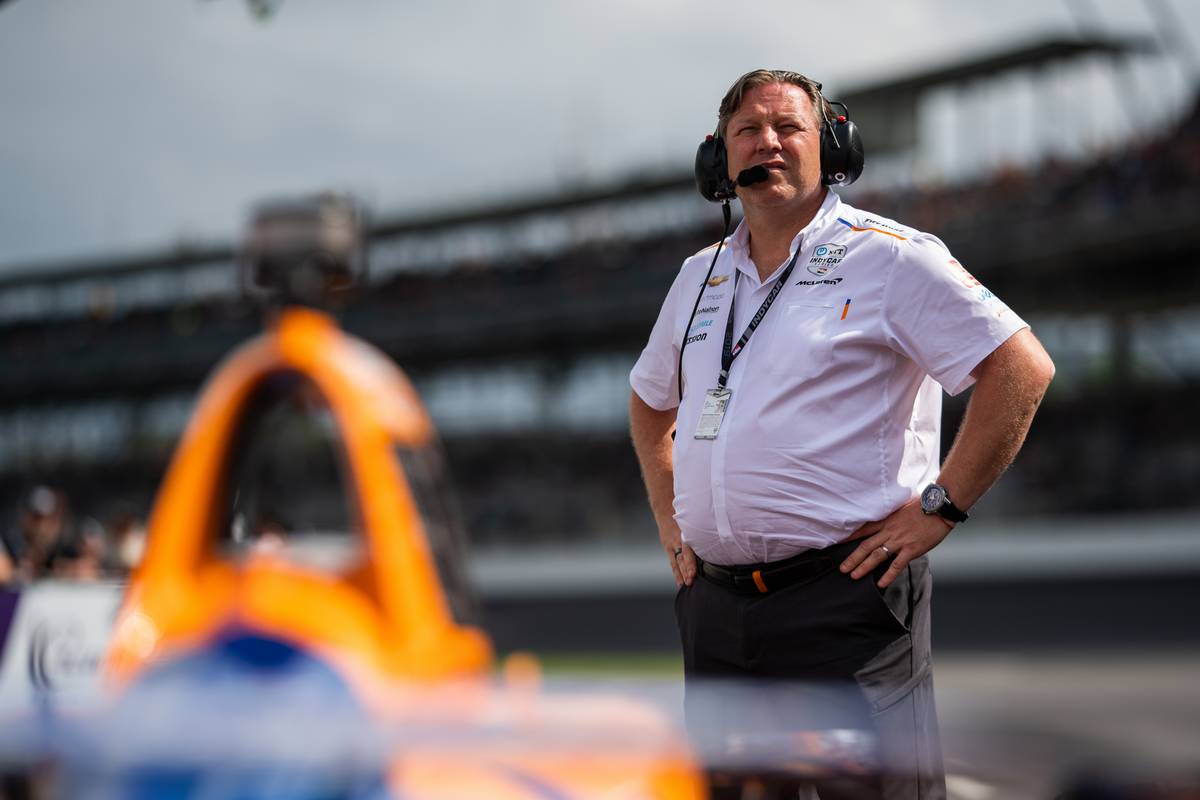 IndyCar's calendar typically doesn't include an oval race before the Indy 500. But Brown believes a road race still offers a team a good opportunity to gel and refine its track operations.

"Had we got into the show, we missed all the pit stop practice," Brown said.

"We were practicing over the months in the race shop and things like that, but Thursday was the pit stop practice day, and we missed that. So we would have gone into Indy cold.

"So one of things we’ve discussed, we’ve started to throw around that we should have done the road race.

"Even though it wouldn’t have taught us anything about the set-up of the car, operationally it was good practice.

"So definitely not this year, but probably if we go back to Indy, doing a race or two in preparation for Indy feels like good preparation."

Albon: Toro Rosso finally got what it deserved in Monaco