McLaren Racing CEO Zak Brown has admitted that the failure of his team to get Fernando Alonso into this year's Indianapolis 500 could mean that the two-time world champion will now look elsewhere.

Alonso had set his sights on winning the race in 2019. After previous victories in the Monaco Grand Prix and the Le Mans 24 Hours race, the only thing missing from his bid to become only the second driver in history to complete the unofficial Triple Crown of motorsport is a win in the Indy 500.

But it won't happen this year, after the McLaren entry failed to qualify for the 33-car grid after a catalogue of mistakes, problems and errors in the build-up to last weekend's qualifying marathon.

"We were so far off and made so many mistakes," Brown told Sky Sports F1 in Monaco on Thursday morning. "You have your highs and lows and that was the biggest low I've ever had in my 25 years in motor racing.

"We made a lot of mistakes, and mistakes breed more mistakes," he added, shouldering much of the blame for the debacle. "There were red flags for me pretty early on. I'm disappointed I didn't jump on them quicker.

"Formula 1 is our number one priority so I was laser-focused on that and maybe not enough on the Indy project, but I thought I had all the right things in place. 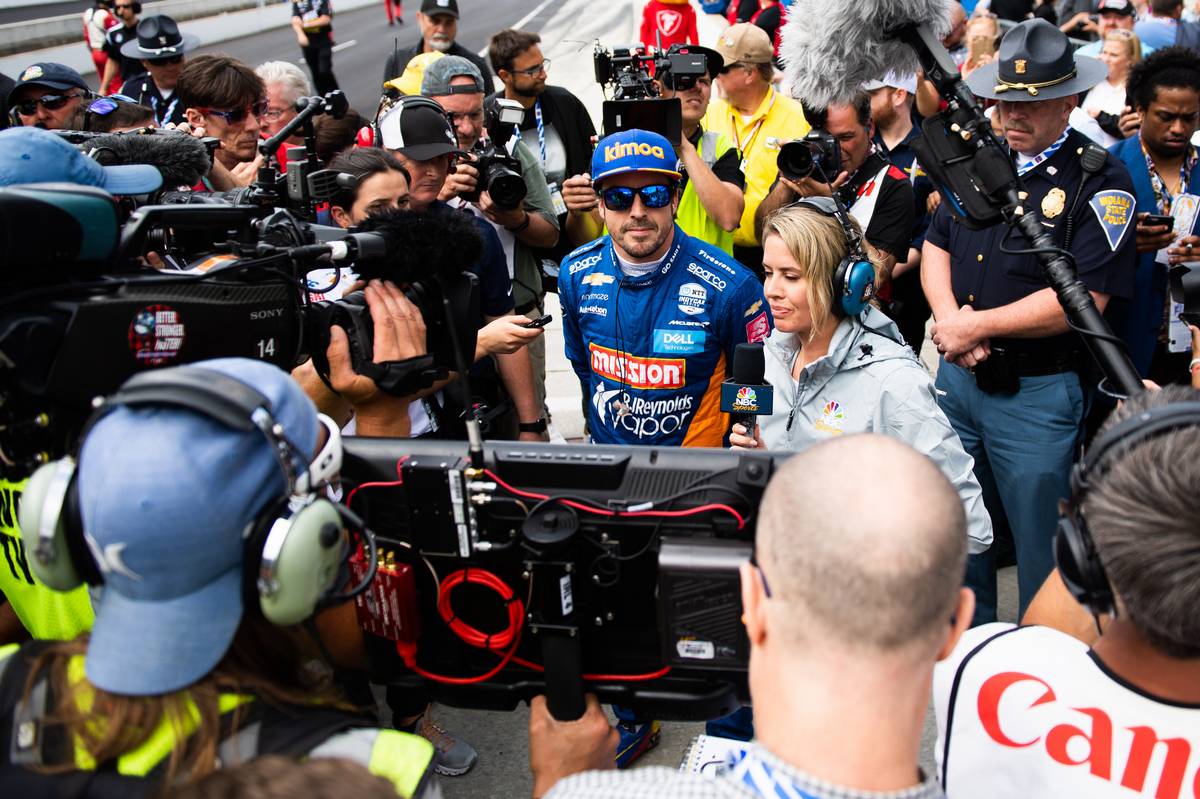 "We were all frustrated. But I think he knows, being the champion that he is, that if he would have done anything other than be laser focused on trying to continue to move forward, it would have gotten worse.

"But the relationship with Fernando's great. He's had lots of highs and lows in his career and we're in good shape with Fernando."

Brown said that he hoped that McLaren and Alonso would be back to attend to unfinished business in 2020. But he candidly admitted that Alonso might finally walk away from the team altogether following this latest disappointment.

Alonso originally joined McLaren in 2007 after winning back-to-back world championships with Renault. He left at the end of the year after falling out with rookie team mate Lewis Hamilton and then-team principal Ron Dennis.

Alonso returned to McLaren in 2015 after a four year stint with Ferrari, but the team was in turmoil due to its problematic relationship with engine provider Honda. Alonso finally called time on his F1 career at the end of last year, opting to make winning the Indy 500 a priority - an ambition that has now been thwarted, for this year at least.

"Fernando's great and we all want to come back," Brown insisted. "If you have a crash or lose a race, you dust yourself off and you get emotional. But then you want to come back and do it again, and prove to yourself that you can do it." 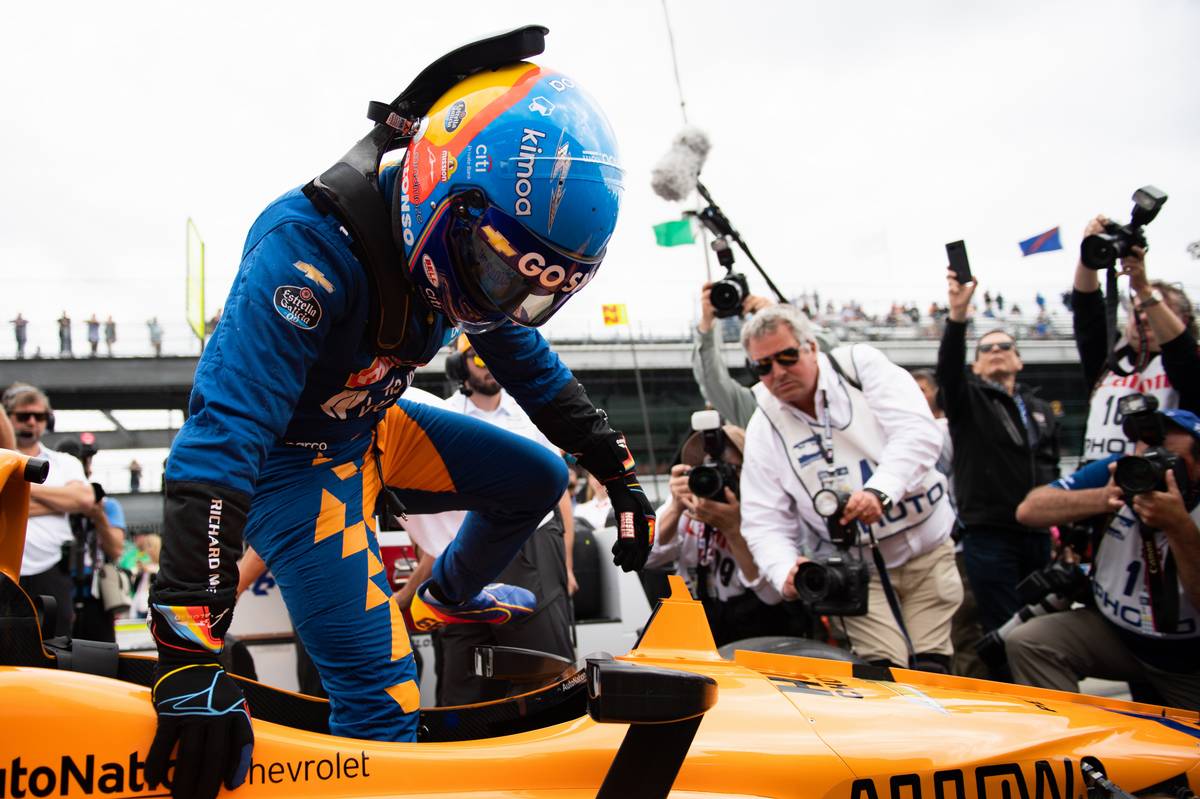 "We'd like to go back with Fernando. I've spoken to Fernando a lot since then, we've had that conversation,

"He, like us, just wants to decompress for a little bit," he continued. "I think Fernando wants to win it with McLaren and McLaren want to try and win it with Fernando, so I wouldn't rule it out.

"But clearly there's lots of great teams there and Fernando wants to win it," he acknowledged. "If one of the top teams that routinely win the race gave him a call and I'm Fernando Alonso - you'd certainly consider, it wouldn't you?"

The big question now it whether one of IndyCar's big teams such as Penske, Ganassi or Andretti - or even giant killers such as Ed Carpenter Racing - want to make a move for Alonso's services in the coming months