Toro Rosso rookie Alex Albon says his team finally delivered a result worthy of its potential thanks to both of its cars finishing in the top ten in Monaco.

Both Albon and team mate Daniil Kvyat made the Q3 cut in qualifying, with the Russian lining up 8th on Sunday's grid, two spots ahead of Albon.

On race day, the pair stuck pretty much together over the course of the 78-lap race, finishing a productive P7 and P8, a result worthy of the Faenza-based squad and its drivers' s efforts.

"Top 10 for us, that's pretty much all we can ask for," Albon told Motorsport.com.

"I think this is the first weekend where we've come away with the points we deserve as a team.

"As a team effort from the beginning of the weekend to the end we did everything we were supposed to, and it went very well." 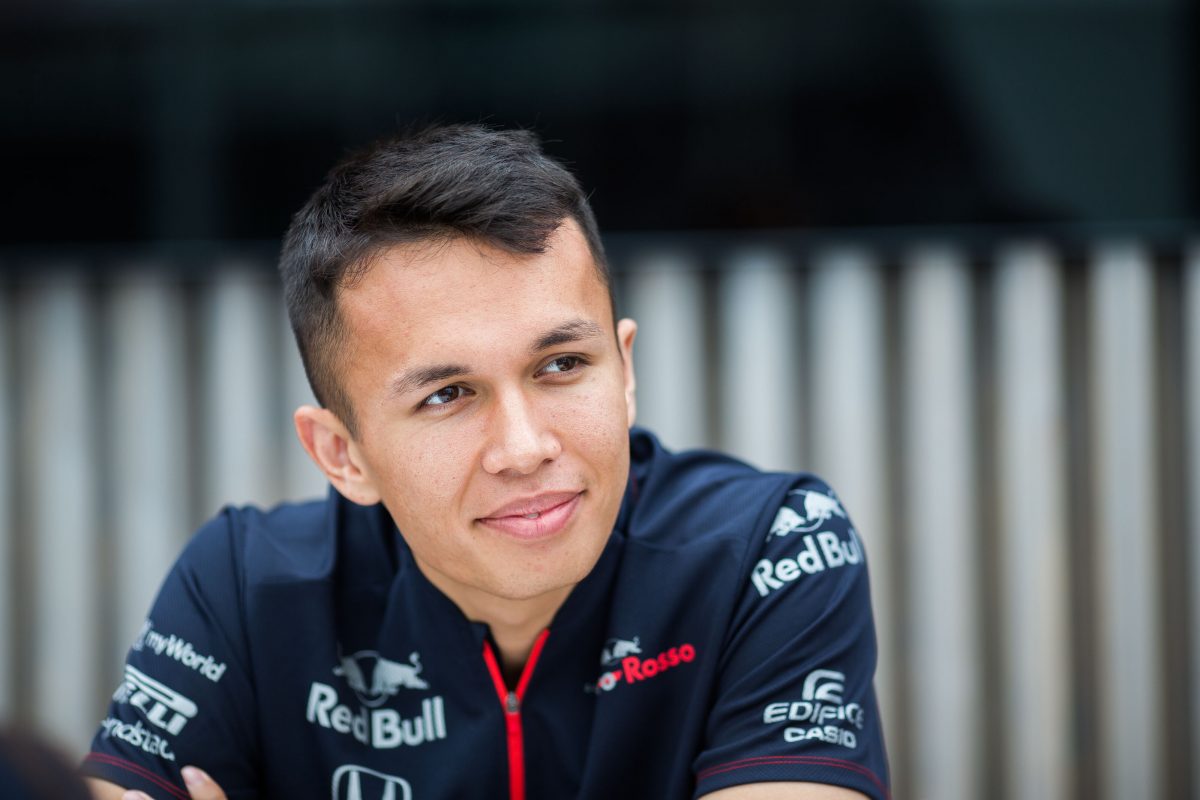 Albon turned a few heads on the opening day of running in the Principality when he clocked in fifth at the end of FP2.

While he gained access to Saturday's top-ten shootout, the British-Thai racer said his early momentum had somewhat subsided in qualifying.

"The weekend started off well, and then I just lost the rhythm a bit in qualifying," Albon added.

"Like most teams, I found it just felt different out there, with that day in between. It just took a while – maybe inexperience – to adapt my driving to the track.

"It's a shame, because I think on Sunday the pace looked pretty strong. I know the team were saying take it easy out there, because I do like to push the edge a bit!

"Obviously there was a lot of tyre management involved, and the team did a great job with the strategy."