Five-time world champion Lewis Hamilton admits that his quest for success in F1 hasn't been without its moments of mental suffering for the Brit.

Speaking to US talk show star David Letterman in an episode of the second season of the Netflix series My Next Guest Needs No Introduction, Hamilton opened up on the huge mental strains associated with fighting for the world title.

The Mercedes driver explained how dealing with the "massive comedowns" was crucial to sustaining success.

"It’s a hard, hard year," said Hamilton, speaking with Letterman back in February before the 2019 season got underway.

"[It’s] something I’ve never really spoken about but you often do suffer from mental issues – instabilities – and keeping yourself together when you hit rock bottom, which you do as an athlete.

"If you’re lucky you can find strength at rock bottom. It’s about how you get up, not how you fall."

Hamilton's conversation with Letterman also led the Brit to reveal that he was no where near retiring from the sport, insisting his drive and fire were intact. 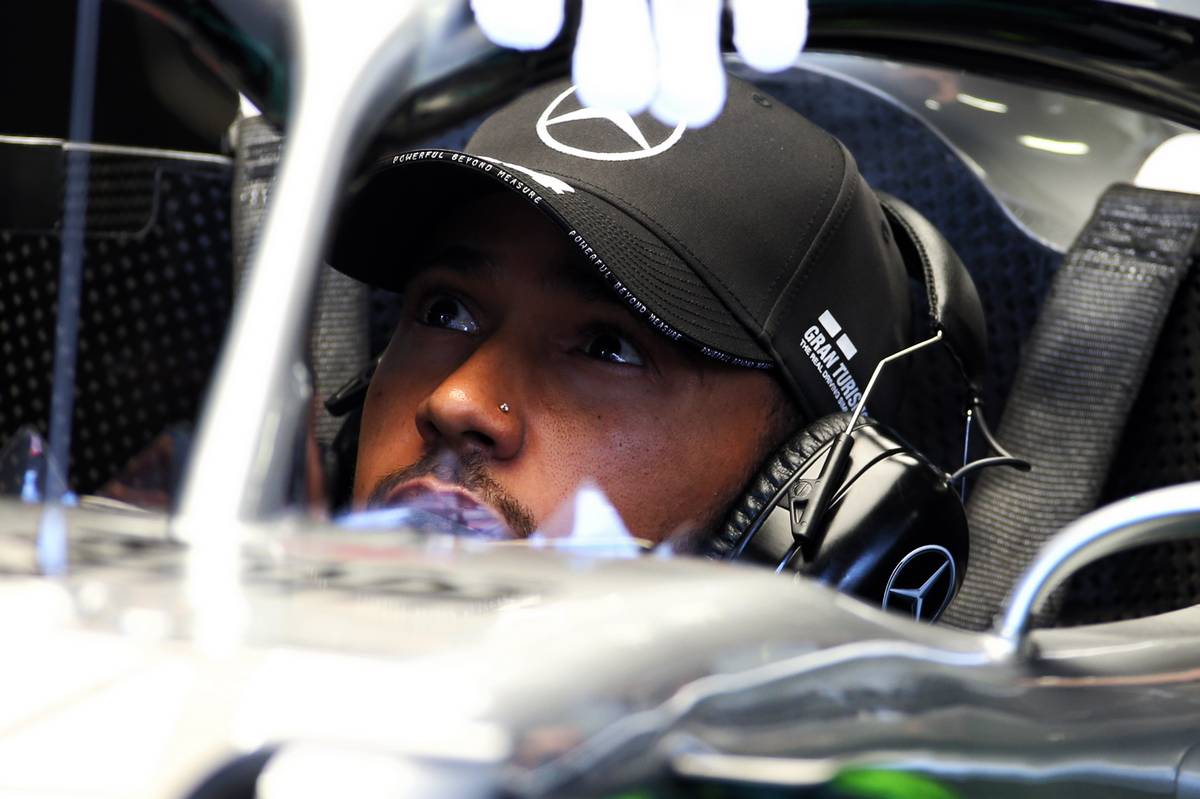 "Michael retired when he was 38. I’m 33. In my mind I can definitely do five years," said Hamilton wjho is contracted to Mercedes until the end of 2020.

"I am ridiculously determined to win.

"What really drives me, and I feel that somewhat the people I race against may lack, is that fire.

"I’ve got this opportunity. I could easily let go of it right now but I feel like I would be squandering it if I didn’t continue to improve, grow and push.

"I’ve got to keep going for as long as I can basically - until I’m not enjoying it."

Renault 2020 F1 design to be more weighed towards qualifying