McLaren team principal Andreas Seidl says clarity over F1's 2021 regulations is more important than a timely release date as it is the former that will determine the team's future structure.

The sport's 2021 technical and commercial rules were initially expected to be published by June 30, but with discussions over the all-important changes to F1 still ongoing, an extension of the deadline until October is expected.

Many believe a delayed dissemination of the future rule-book will favour F1's top teams whose level of resources would allow to better cope with a belated design and R&D process.

However, as far as McLaren is concerned, Seidl insists its more about what the regulations will contain rather than when they will be released.

"If you're up against the best ones in this sport like Mercedes or Ferrari it doesn't matter when they start or we start," Seidl said. "We are happy with whatever the outcome is.

"It's more important to have clarity of what we get, so we can start thinking how it affects the structure of the team, and I can start making up my mind how the team should look like.

"But I'm happy with both ways, if the regs come now or later. It doesn't change anything.

"In the end for us it is more important to have the rules to know where we have to head to, so that we can also make up our mind in how we want to shape the team in the future, in order to be ready for the 2021 regulations. That is the main topic for us." 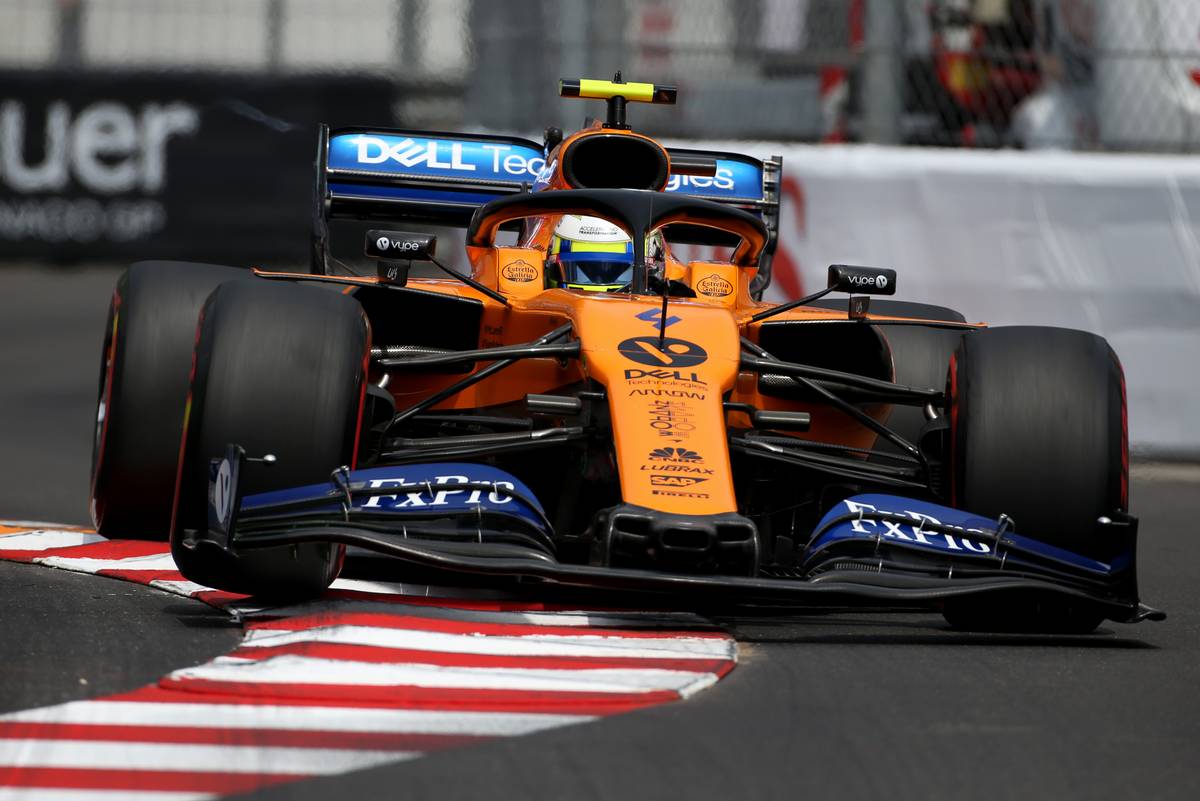 For Formula 1 managing director Ross Brawn and his team of specialists, finalizing a regulation package that caters to the interests of the sport and its ten teams is a difficult and laborious process.

Seidl remains confident however in the procedures and a satisfactory end result.

"There are very experienced guys working on it on the FOM and FIA side, Ross and all these guys, we have full trust that in the end they know what is important to achieve for 2021 and this is what we are waiting for now," added the German.

"We have a good dialogue with them now, so it is important that they have this dialogue with us, that all the teams do consulting work for F1 and the FIA, but at the same time with every team having their own agenda it is simply important that in the end they make their conclusions and broadcast the regulations, and we have to go with it."

Verstappen not setting any goals for remainder of 2019