Daniel Ricciardo has seen the data that supports Renault's belief that it will take a significant step forward when a compelling upgrade package is introduced at the French Grand Prix later this month.

Renault's aim of leading F1's midfield charge at the outset has fallen well short of expectations, undermined by engine reliability concerns early on and development delays.

However, Renault F1 boss Cyril Abiteboul recently revealed that a substantial aerodynamic upgrade planned for France coupled with running its engine at full capacity will deliver a considerable performance boost to its R.S.19 car.

"There is some substance behind that, there is some data to support that and it should be the case in some aspects," a cautious Ricciardo told Motorsport.com.

"But at the same time we don’t want to get ahead of ourselves, like, after China qualifying seventh and eighth and saying 'this is it, this is where we are and we chip away from here'.

"It hasn’t been that easy since then, but the reality is that this year it is tighter in that midfield to what Renault experienced last year.

"A lot of teams have stepped up, so I think we can start to not run with them but hopefully get ahead of them.

"The reality is that it is not going to be as easy as last year and it will take a bit of time. But I think it is showing a bit more direction now, which is positive." 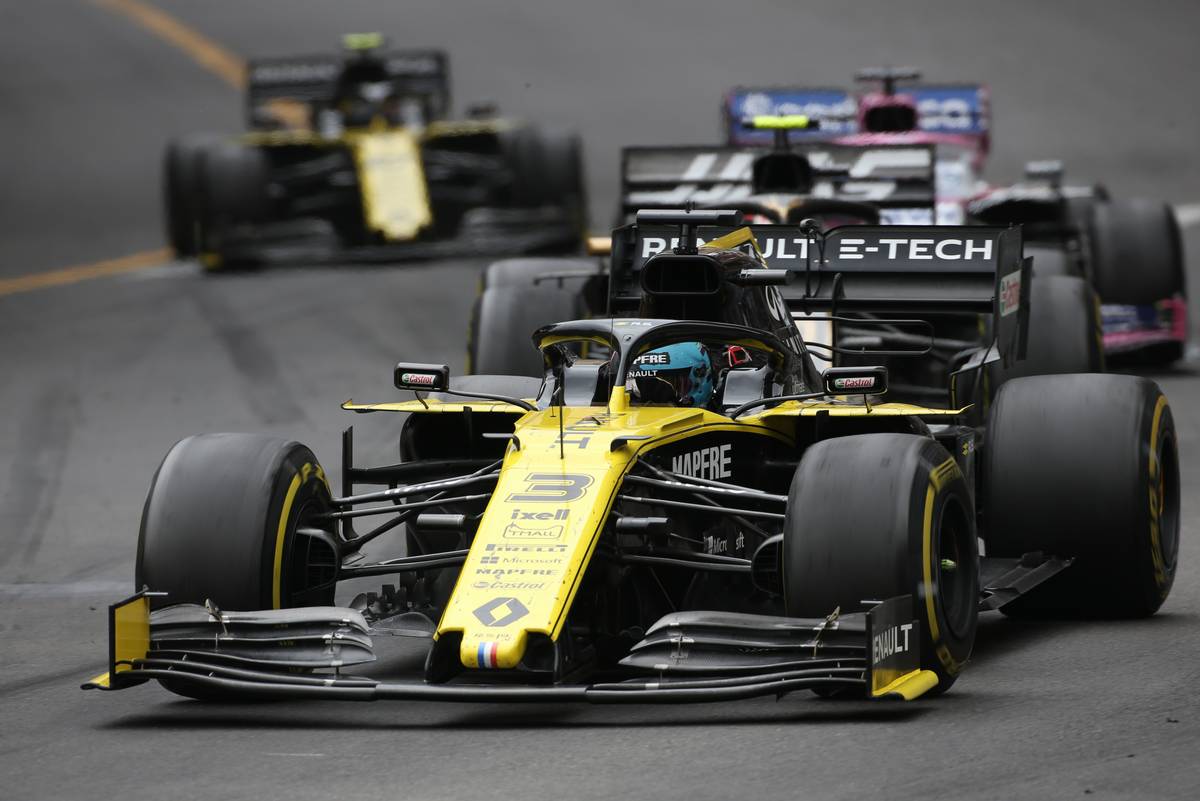 In the short term, Ricciardo heads to Canada - where the Aussie clinched his maiden F1 win - after bagging a couple of points in Monaco.

"Canada will always be a memorable place for me, as it’s where I won my first Formula 1 race in 2014," he said.

"Winning for the first time was incredibly special and something I’ll never forget!

"It was very frustrating to leave Monaco with just two points, as we should have been in the mix for a lot more. We missed an opportunity and we have to learn from that.

"Looking at the positives, the car felt good during qualifying and the race and I’m pleased with how we put the work in to progress through the weekend.

"We’ll look at what happened, push for improvements as best we can ahead of Canada and go there expecting to be in and amongst it."

Russell: F1 going to Zandvoort 'pretty much for Verstappen'