Kevin Magnussen will have to start Sunday's Canadian Grand Prix from the pit lane, after the team had to rebuild his Haas VF-19 following serious damage sustained in a qualifying accident.

Magnussen hit the 'wall of champions' at the exit of the final corner of the Circuit Gilles-Villeneuve at the end of the second round. The car was sent careening across the track where it made even heavier contact with the pit wall.

“I just hit the wall, broke the rear suspension, then it shot me over to the pit wall in a big crash," the Dane confirmed after returning from the medical centre for a routine check.

The accident brought a red flag and early finish to Q2, which meant that his team mate Romain Grosjean was unable to complete his flying lap and make it into the final round pole shoot-out.

"It wasn’t the best of luck again, it’s not been an easy day," Grosjean sighed. "In Q2 I played for the full aggressive strategy – going for one-timed laps. On my first attempt I locked up at turn six, so I couldn’t finish the lap.

"My second attempt was obviously then red flagged.

"Maybe we should have played it a bit more conservatively, or I should have asked for it, but I was happy to go for one-time, one-time in the session. So, that’s a bit of a shame.

"I don’t know if we’d have made it into Q3, but maybe just outside the top ten. It would have been a nice position for tomorrow." 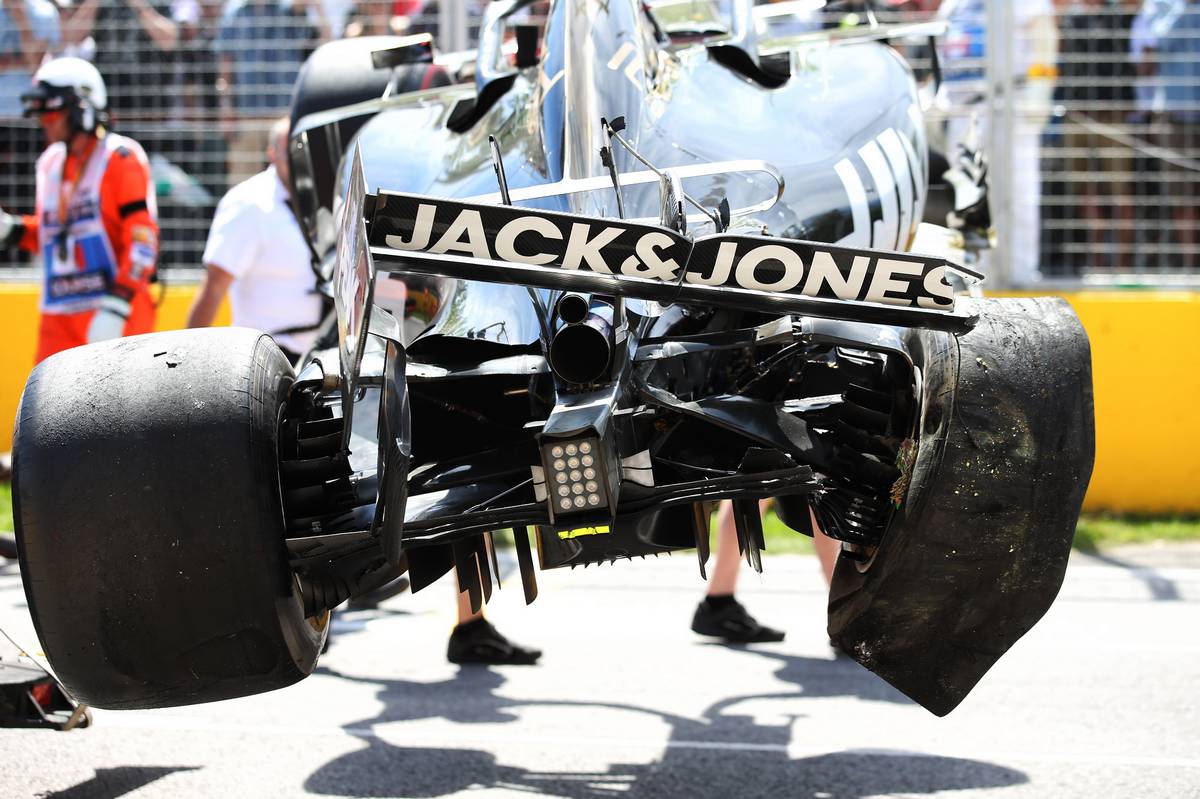 Ironically, Magnussen's existing time ended up being good enough for Q3, but the damage to his car meant he was unable to take part.

"We were fast, we made it to Q3, and I was improving. I was just trying to push everything, as I knew it was going to be tight. I went on the power a little too early, and everything followed from there.

"I’m very sorry for the team. They have a big job to do now. We’ll probably start from the pit lane tomorrow, but they deserve better."

Team manager Guenther Steiner subsequently confirmed that the damage to Magnussen's car was so extensive that a pit lane start tomorrow was inevitable. 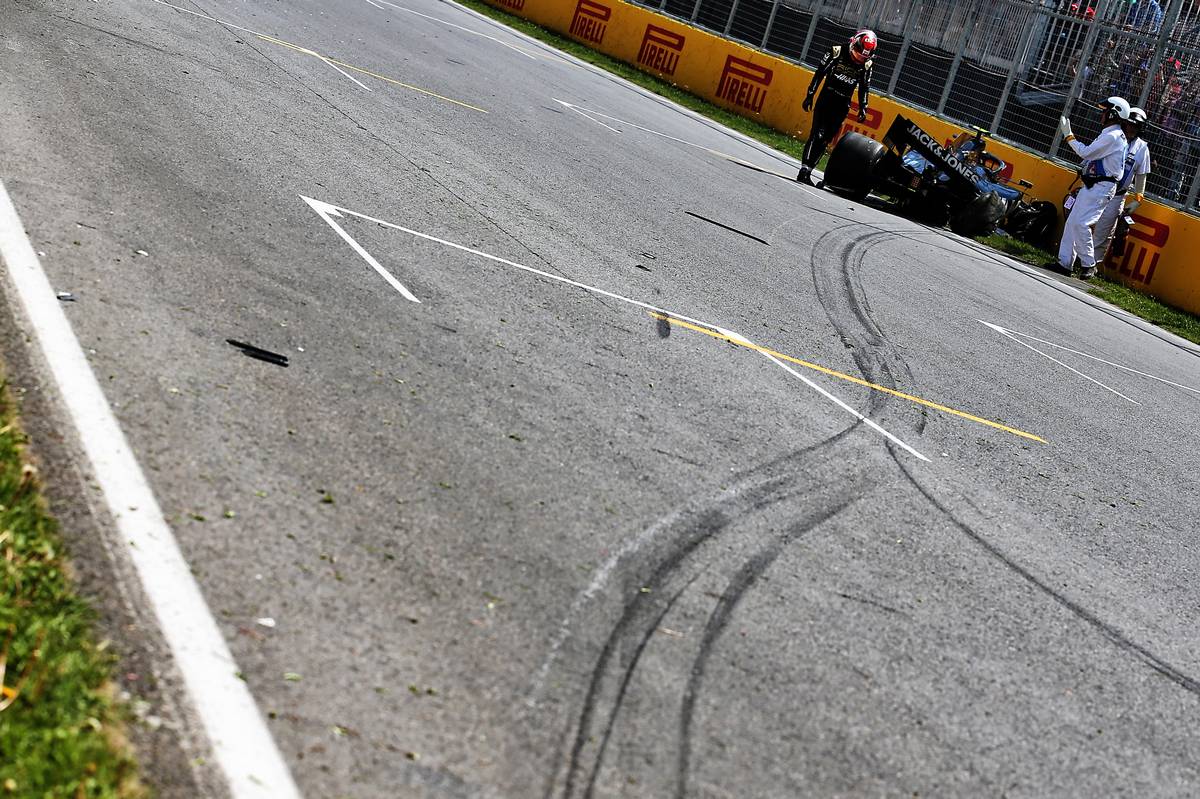 "The best way is to change the chassis. The quickest and safest way is to do that and then go back and start from the pit lane."

Since Magnussen officially made it through to Q3 he will be obliged to start the race on the same soft compound he set his fastest second round lap on. That's another blow for the team.

"There is no point to try to start somewhere in the back end with a C5 tyre. So we start from pit lane," Steiner commented.

“It was all okay until it all went wrong. It just doesn’t seem we can catch a break here."