Mercedes boss Toto Wolff believes the controversial penalty handed to Sebastian Vettel in Sunday's Canadian Grand Prix reflected a "black and white" interpretation of the rules by the stewards.

On lap 48, at the narrow Turn 3 and 4 chicane, Vettel messed up his entry and took to the grass, rejoining in the path of the Mercedes of Lewis Hamilton who was forced to brake heavily to avoid the German.

While it appeared that Vettel had no other choice but to position his car back on the racing line, the quartet of stewards - which included former F1 driver Emanuele Pirro - deemed the move unsafe and promptly handed the Ferrari driver a 5-second time penalty that deprived him of a win.

Fans in the grandstands and on social media were up in arms with the decision, but Wolff believes the stewards' call was one that was void of any nuance.

"It's one of the typical decisions that is a controversial one," Wolff told Sky F1.

"I am of course biased for Mercedes and I say there's a rule that says that you need to leave a car's width when you go off the track, and I think his instinctive reaction was 'I need to protect that position'. And maybe that was a tiny bit too far.

"I was a bit surprised because I didn't think that they would come up with a controversial decision, but from a clear regulations point, they've just interpreted what is black and white." 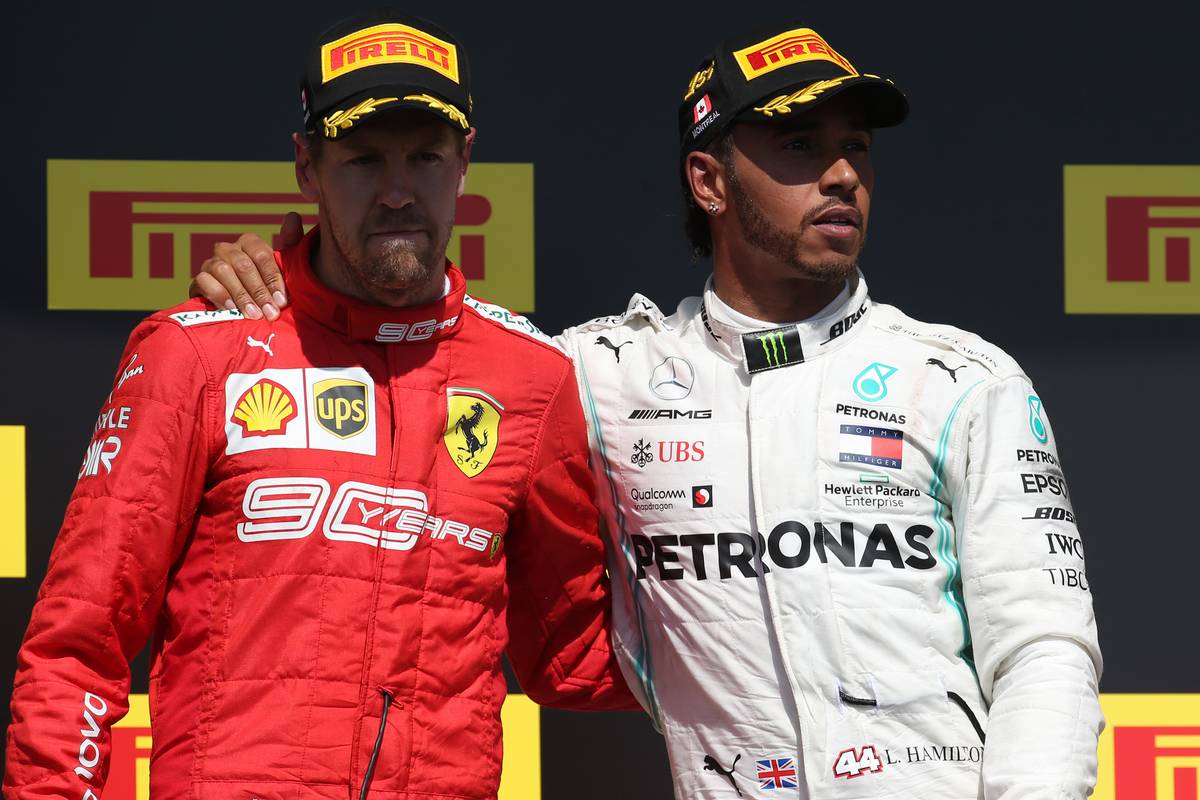 Addressing the deluge of criticism sent the stewards' way after the race, Wolff insisted that the group's decisions, as unfair as they may seem at times, need to be respected.

"The stewards that are up there need to be supported," Wolff added.

"There is Emanuele up there, it doesn't go any more professional and experienced than Emanuele.

"I think they've looked at the incident and that needs to be respected. We shouldn't ignite it even more." 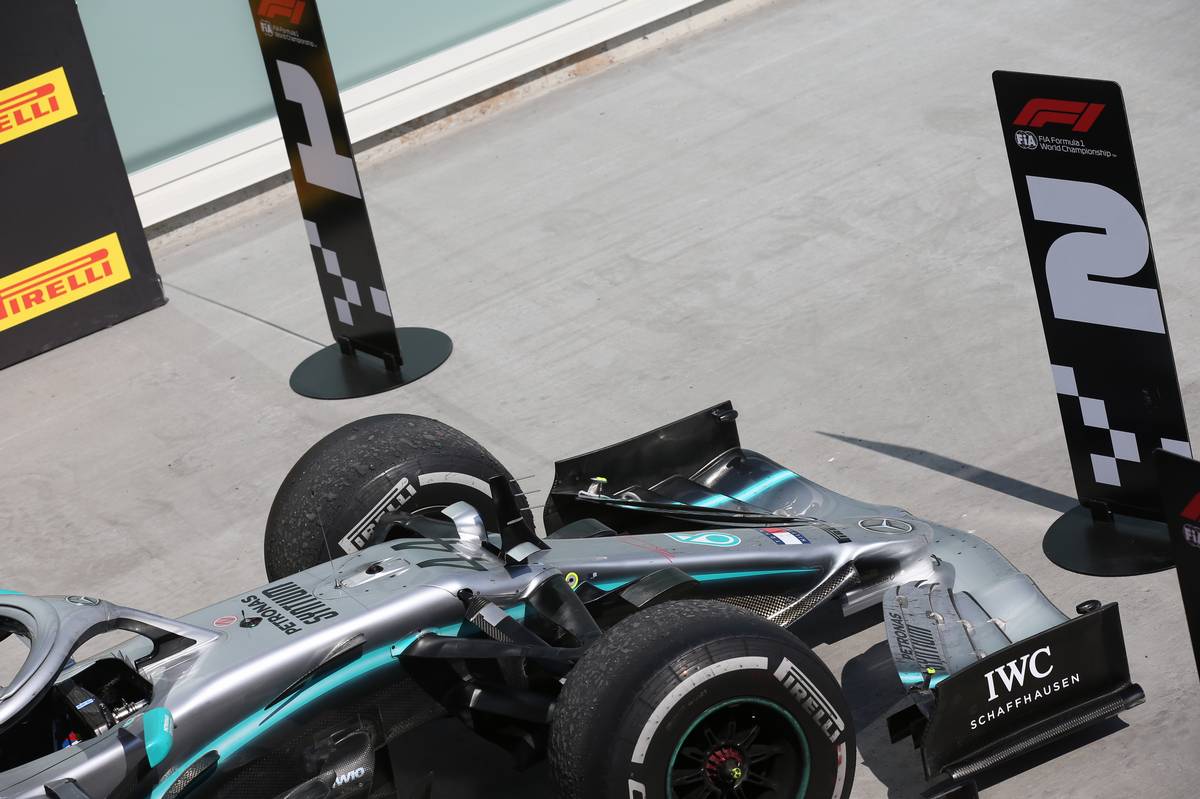 Asked by Sky F1 consultant Jenson Button if the sport was governed by too many regulations that end up undermining the spectacle, Wolff said that he was all for some relaxation of the regs and harder racing.

"I think we all like hard racing, and if you touch sometimes that is the consequence," said the Austrian.

"But I think we need to rely on regulations and this is how we go racing.

"If we want to change the regulations and have harder racing I'm the first one up for it. It becomes a little bit more dangerous and more exciting, but count me in."

Hamilton admits: 'It wasn't the way I wanted to win it'