Kevin Magnussen has apologized for the radio rant he delivered in Sunday's Canadian Grand Prix, the Haas driver voicing his frustrations with the handling of his car following a set-up disaster.

Magnussen's massive crash on Saturday in qualifying forced the US outfit to build up a new chassis for its driver for yesterday's race.

Haas team boss Guenther Steiner admitted that a different set-up had been implemented on Magnussen's car. But when the Dane launched his race from the pitlane, it was clear from the outset that a difficult afternoon lay ahead.

Frustrations mounted as he struggled for pace and Magnussen eventually called in to his crew.

"This is the worst experience I've ever had, in any race car. Ever," said the Dane.

That rant didn't go down well with Steiner who gave his driver a proper dressing down.

"It means that for us it's also not a nice experience," quipped the Haas boss. "It's enough now, that's what it means. Enough means enough."

Steiner explained the background to the whole issue.

"In the rebuild of Kevin’s car, we tried a little bit of a different set-up, because we could, because of the pit lane start", Steiner explained.

"Obviously that didn’t work. We know now. At least we learned that one.It was a conscious choice but not a choice to make the car worse, it was to try and make it better and it didn’t work.

"He apologised to everyone on the radio after the race. It was good he came over [the radio]. 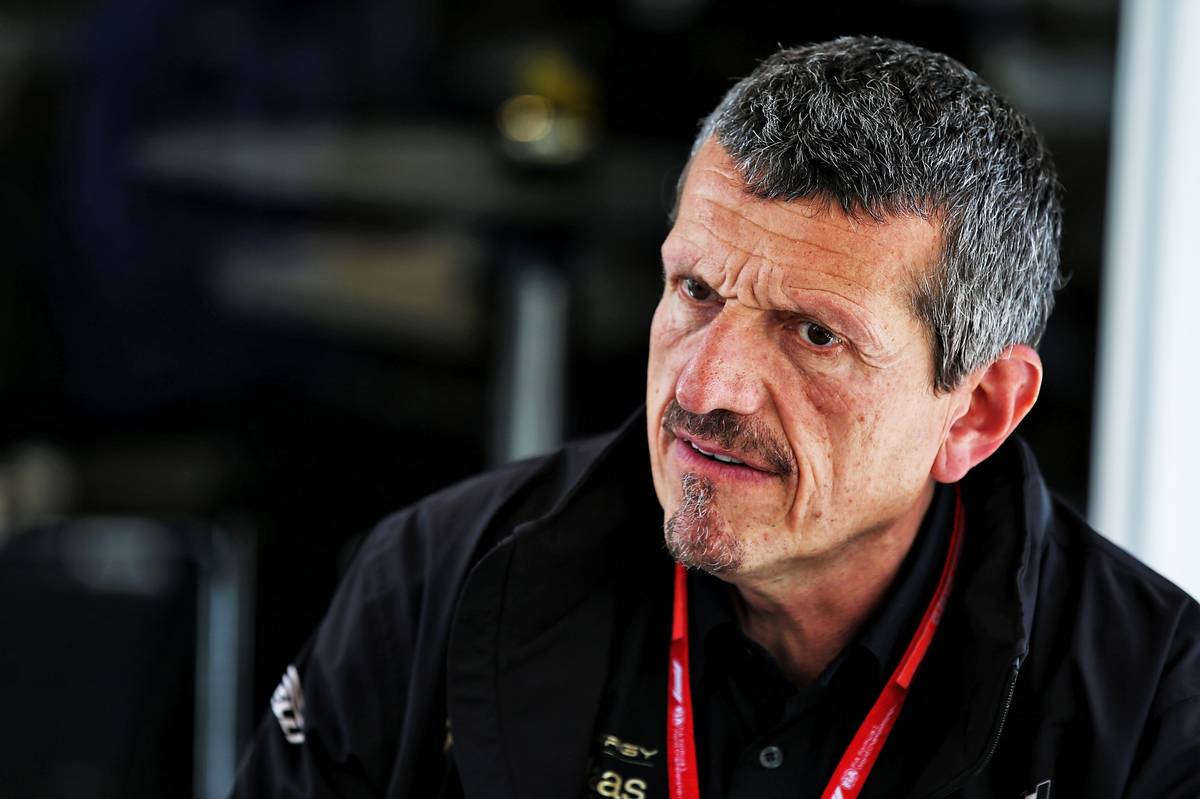 "Everybody is frustrated, the guys work until three in the morning. It’s not something that motivates you and you don’t need any more discussions how bad it is.

"What I wanted to avoid is the guys getting beaten down more than they need to be.

"After the race, he didn’t mean to be critical, he just tried to explain a situation that this was a bad situation, but not blaming anybody.

"When you’re on the other side of the radio, you don’t know that. Maybe I could understand it, but the guys do not know, because they don’t know the full story.

"He apologised to everybody, which is something a grown up does." 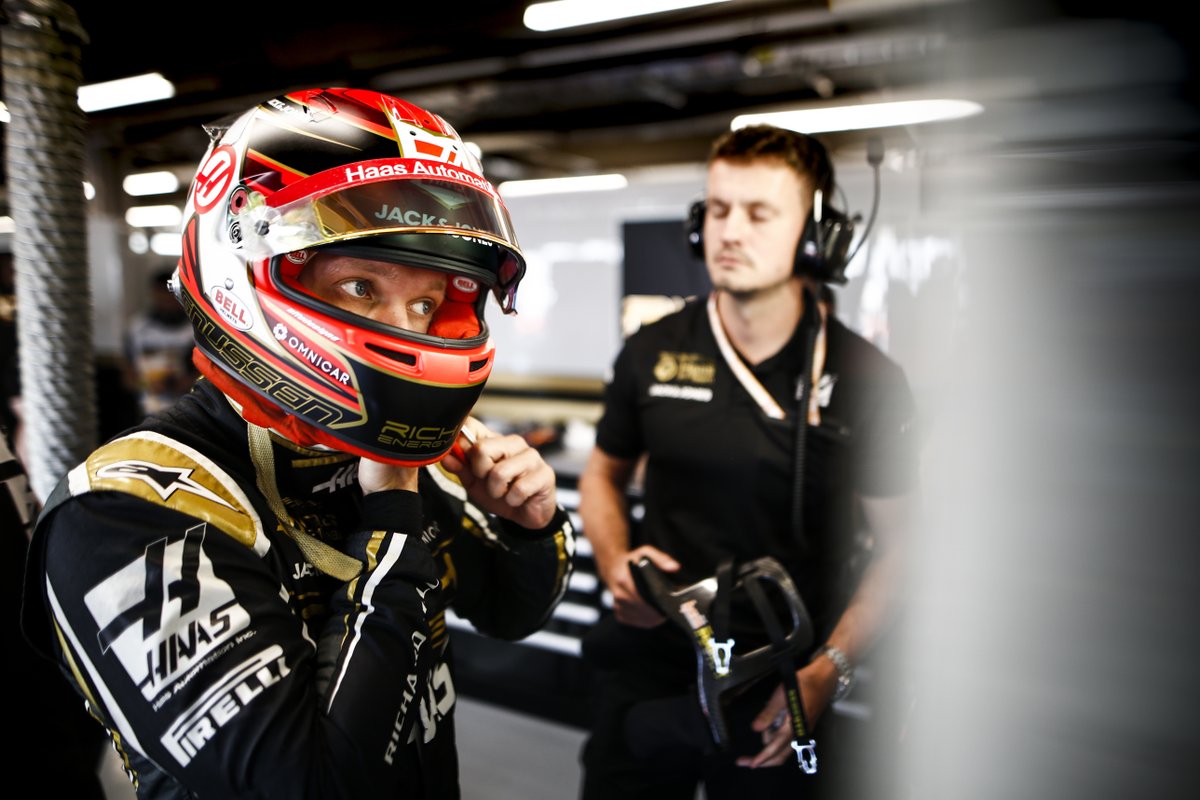 Magnussen revealed that his irritation was sourced in his firm belief that Haas actually has the best mid-field car on the grid, but is fighting outside factors such as tyres which are holding back its VF-19 back.

"We have such a good car, and qualifying is brilliant, we can fight anyone in the midfield – and we’ve been on ‘best of the rest’ pole many times this year," Magnussen said.

"So, it’s very hard to keep emotions under control in situations like today.

"There was nothing meant towards the team over the radio. They did an amazing job this weekend.

"I made a mistake in qualifying, and they’ve been able to build me a completely new car for the race today.

"We just have these tyres that don’t work in the race for us. It’s hard to not be very disappointed, I know the whole team is. They deserve a lot better."