Officially, Nico Hulkenberg left Montreal with a smile on his face following Renault's double-points finish in Canada, but behind the happy façade lingered a bothered feeling, according to team boss Cyril Abiteboul.

In the early stage of Sunday's race, Hulkenberg had stopped eight laps later than team mate Daniel Ricciardo to take on his set of hard tyres.

With fresher rubber, the German quickly bridged the gap to the Aussie, and the pair ran pretty much nose to tail thereafter, with Ricciardo edging Hulkenberg by just 0.4s at the checkered flag.

However, after the race Abiteboul revealed that the Renault pit wall had stepped in to freeze the drivers' position, much to Hulkenberg's displeasure according to the Frenchman.

"Daniel was on slightly older tyres than Nico, also because he had a go at a couple of fast cars, clearly his tyres were not in such a good shape," Abiteboul explained

"Probably Nico would have had the pace to overtake him, but frankly we said 'we need that result'.

"I don't like to have to do that, it's not the style of the team, that's something that we don't intend to do on many occasion.

"But for this weekend it was important to get back as close as possible to the team that's still fourth, which is McLaren." 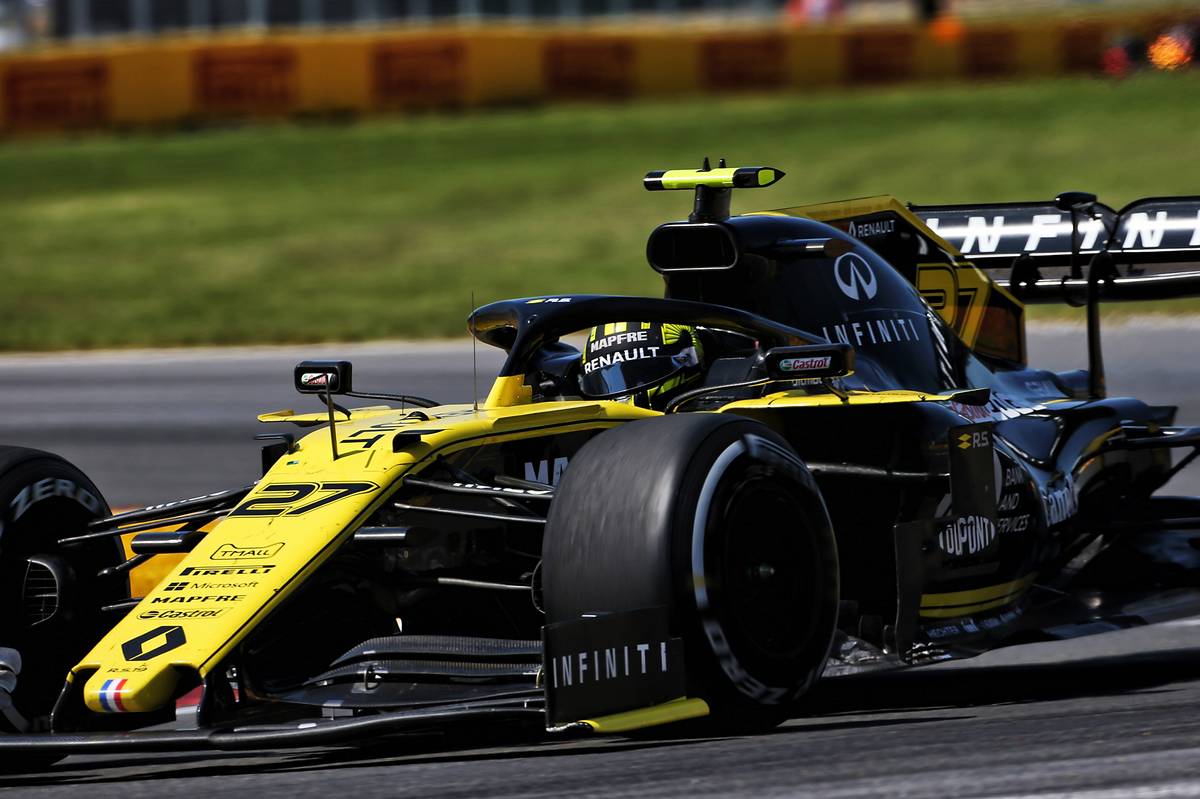 Abiteboul spoke with Hulkenberg after the race and said the German had been rattled by the team order.

"He's a bit upset. And I understand why he's upset."

Nevertheless, it was a productive weekend for Renault which doubled its points tally in the Constructor's standings and validated the performance of its recent engine upgrade at a venue where power is a precious asset.