Nico Rosberg chimed in on Sunday's controversial Canadian Grand Prix which Sebastian Vettel won on the track but lost in the stewards' office.

Vettel was handed a five-second time penalty by the Montreal stewards for rejoining the track in an unsafe manner and in the path of Mercedes' Lewis Hamilton during the pair's battle in the final leg of the race.

Everyone and their dog have voiced their opinion on the incident but those who have actually defended the stewards' decision have been hard to find.

Cue the 2016 world champion who admitted that nothing would have made him happier than a Ferrari win in Canada but ultimately, Rosberg saw the stewards' call as correct.

"First of all, it's the same as usual," said Nico in a post published on his Youtube channel.

"But Lewis is there, and the rules say that when you go off the track, you need to rejoin safely.

"Vettel went all the way across and I think he easily could have left more space. Especially in the latter phase, when Lewis started braking, he could've easily left more space.

"But he didn't, and Lewis saw it as a dangerous situation.

"I looked at the replay many many times - Lewis would've been in the wall had he stayed there. 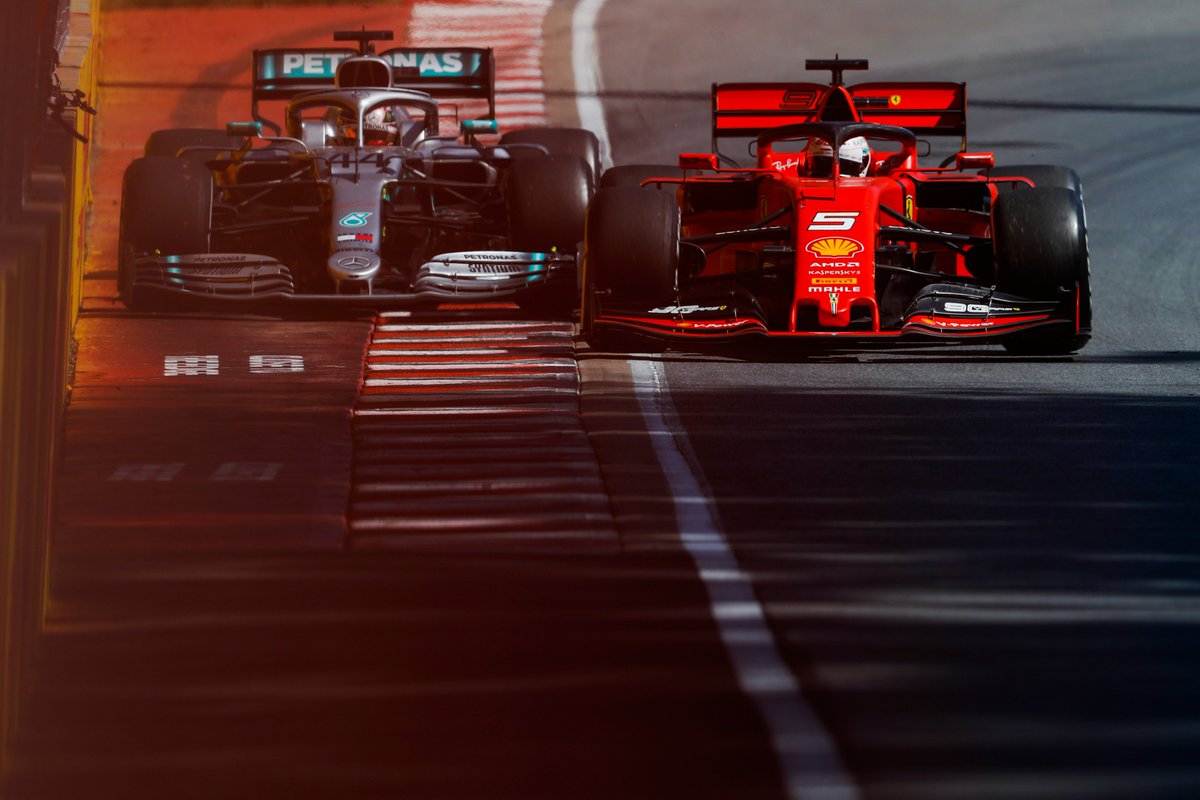 Vettel moved over more and more, and it was so tight, that Lewis would've touch either him or the wall.

"It's very clear that unfortunately, it was an unsafe return to the track. You have to return safely, so a penalty is deserved in that case."

Rosberg revealed that he had debated the controversial incident with his father who defended Vettel, saying the German had grass on his tyres and little grip as he returned to the track.

However, Keke Rosberg's argument didn't cut it with his son.

"I know that, but so what?" Rosberg said. "You still need to return safely and if you're out of control, you're not returning safely. So that's it, the penalty is deserved. It's not a valid excuse.

"But I fully agree that it sucks to have this kind of penalties. We want to see some great racing, and this was great racing."

Norris at a loss to explain sudden McLaren failure