Formula 1 managing director Ross Brawn insisted there was nothing "sinister" about the stewards' decision to penalize Sebastian Vettel in Sunday's Canadian Grand Prix.

The FIA stewards stated that Vettel had rejoined the track in an unsafe manner and impeded rival Lewis Hamilton in the process.

The subsequent five-second penalty handed to the Ferrari driver deprived the Scuderia and Vettel of their first victory of 2019, with Hamilton and Mercedes reaping the benefits.

The stewards' decision led to an uproar in the fan community but also among many fellow racers, past and present, who believed the call was wrong and unfair.

"I understand how difficult it must be for fans to understand why the driver on the top step of the podium is not the one who crossed the finish line first," said Brawn as he took stock of Sunday's events.

"That’s why transparency is important when it comes to explaining the decisions of the stewards, especially in such a complex sport as Formula 1.

"It is in football, where despite the arrival of VAR , there is still discussion as to whether a handball should be punished with a penalty or not.

"It might be useful to work with the FIA on solutions that would allow the stewards to explain their decisions to the fans and to elaborate on how they reached them." 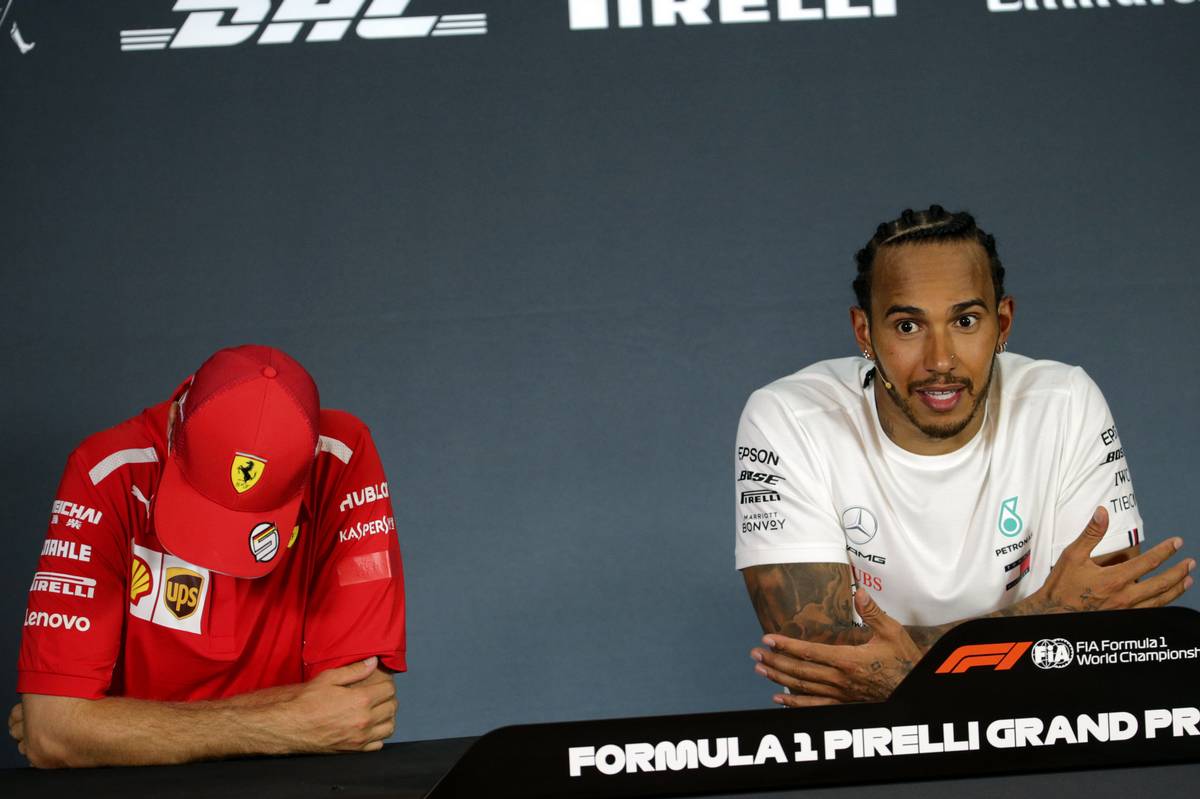 Ultimately however, Brawn defended the expertise and integrity of the FIA's panel of judges, that included on Sunday ex-F1 driver and five-times Le Mans winner Emanuele Pirro, who frequently fulfills the role of driver steward on Grand Prix weekends.

"I would emphatically add is that there is nothing sinister about a decision like this," insisted Brawn.

"You might agree with it or not, but none of those who take on the role of steward each weekend has a hidden agenda and fans can be certain of that.

It would have been interesting to know what Brawn himself thought of Sunday's incident, but the F1 executive understandably shied away from offering his specific view.

"I don’t want to give an opinion on the decision, because in my position it would be wrong to do so," he said.

"I have a lot of respect for the work of the stewards and for their professionalism and I believe they would be the first to say that they would prefer not to see a race outcome decided via a penalty."

Scenes from the paddock: Montreal