Mercedes' Valtteri Bottas acknowledged that his most recent mistakes in Canada and Austria needed to be understood for him to improve and move forward.

Bottas hit the ground running in Melbourne after a winter during which the Finn built up his mental strength after a winless campaign in 2018.

After Lewis Hamilton triumphed in Bahrain and in Chine, Bottas drew level with his Mercedes teammate in terms of race wins when he prevailed in Baku.

Since however, he has been comprehensively dominated by Hamilton who now holds a 31-point lead in the title chase ahead of this week's British Grand Prix.

A spin in the final round of qualifying in Montreal and a crash in free practice in Austria were a reminder for the Finn that there remained a few creases in his armor.

"For me to move forward, I first need to learn and analyse," he said.

"Obviously you could just turn the page but then you don’t learn from your mistakes. You need to be very self-honest and accept the mistake that you have made yourself.

"Yeah, definitely need to understand everything about my mistake in Montreal, and that’s it. It’s time to move on. I’m very comfortable that I made a mistake, it happens and that’s it."

The three upcoming races that will lead F1 into its summer break may prove crucial for Bottas whose contract with Mercedes expires at the end the current season. 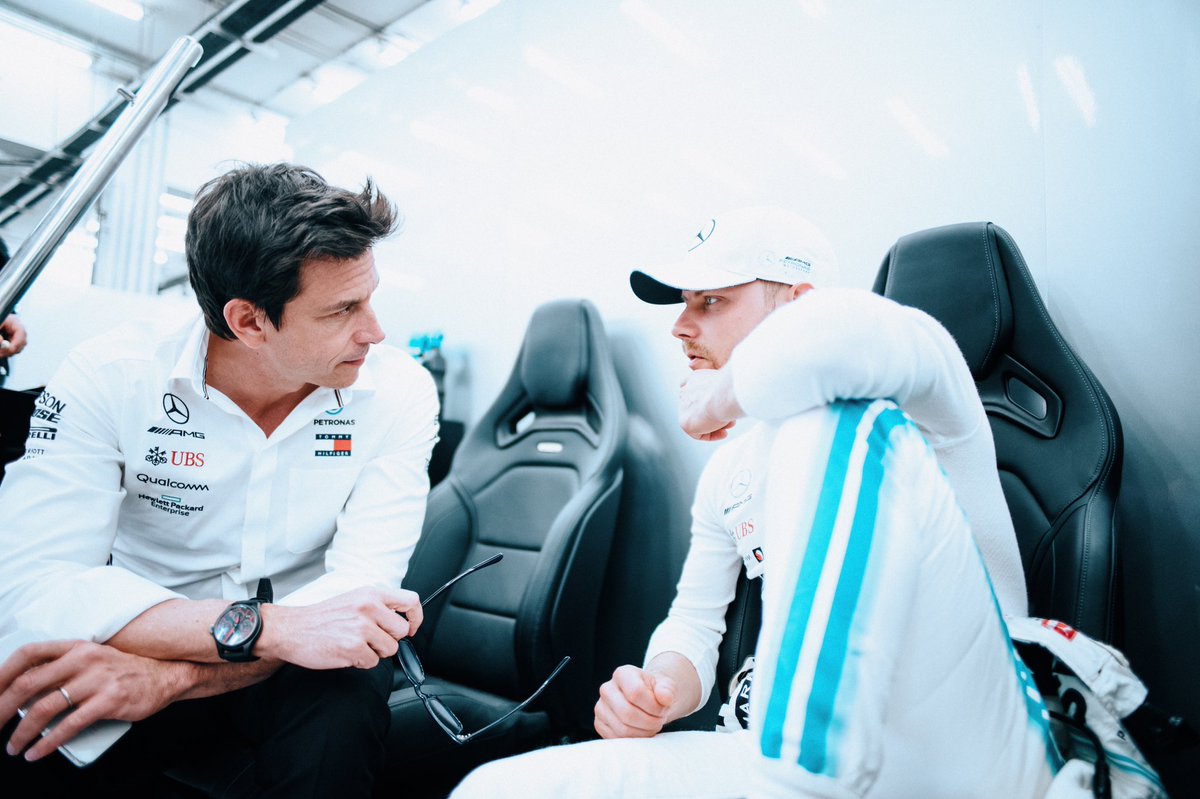 Mercedes boss Toto Wolff was impressed with his driver's opening salvo in the first four races of 2019 but insists Bottas will need to recover that early season form sooner rather than later.

"Every Formula 1 driver knows that if he does not deliver the performance then there is always someone else," said Wolff.

"Valtteri knows he has to perform, he’s in a team where he can win a championship and he claims he wants too."

"We saw an incredibly strong Valtteri in this first third of the season.

"In qualifying he is actually on par with Lewis, so I think he just has to be aware of the power and strength he has in himself and put that on the track."