Leclerc was just 0.026s ahead of his teammate, but Lewis Hamilton was close behind the Scuderia pair, as was Red Bull's Pierre Gasly as just 0.213s separated the top four.

Local hero - well, one of three local heroes - Lando Norris was the first man to hit the track when the lights went green, followed by a string of cars.

As usual, the first few minutes of the session were dedicated to "installappery" or a systems check.

Williams George Russell was the first driver to do complete a lap, albeit at a leisurely pace. Activity remained subdued however as a few spots of rain discouraged any running in anger. 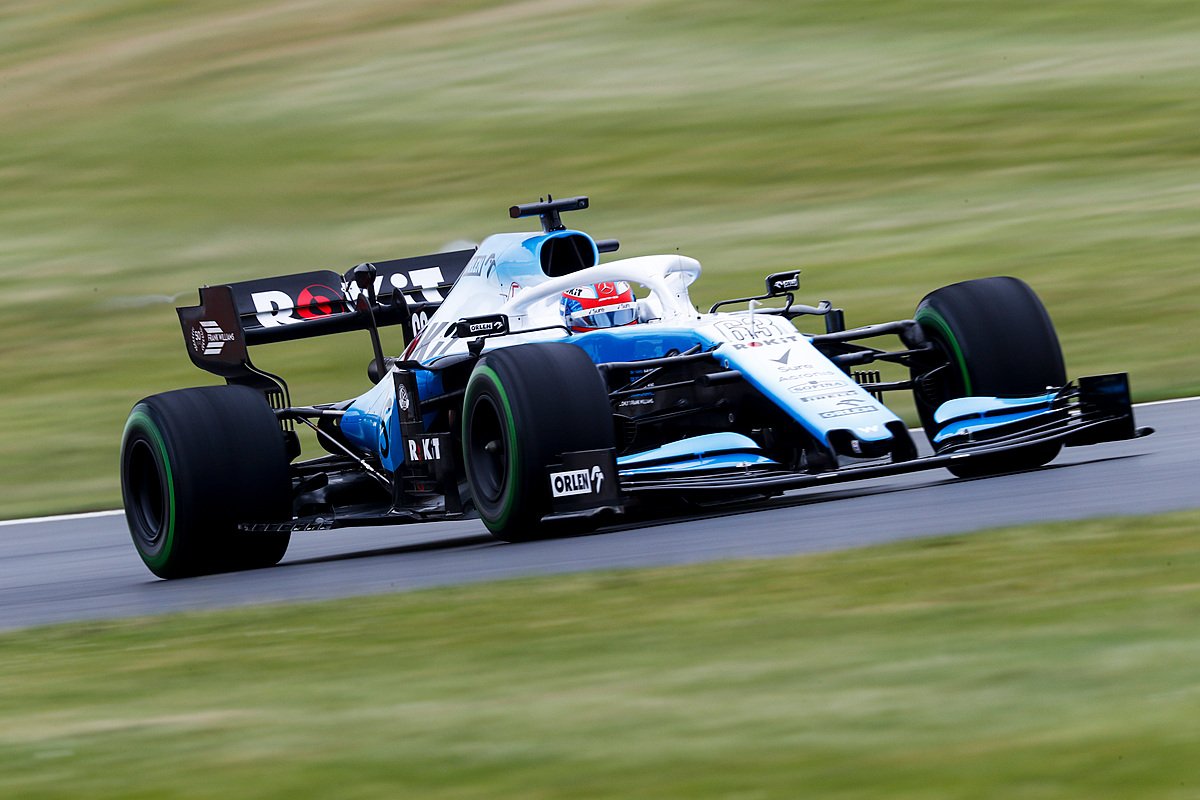 Russell's name remained at the top of the timesheet at the halfway mark, but as the track action ramped up, a few runs by Hamilton on a set of Pirelli softs duly put the Mercedes star ahead with a 1m26.746s that already proved faster than the Brit's best effort from Friday.

Hamilton was supplanted shortly after by Bottas - also on softs - who outpaced his teammate by 0.288s. But the five-time world champion hit back with a 1m26.338 to pull ahead once again. 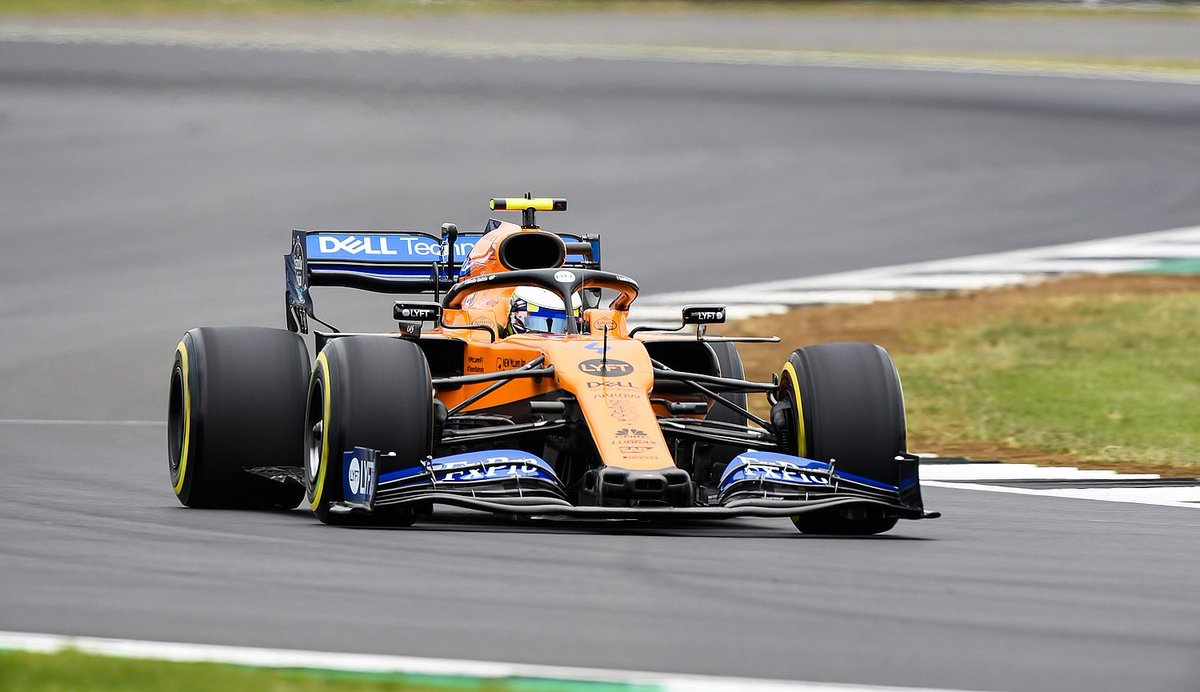 But a string of purple sectors by the soft-shod Leclerc signified that the Monegasque was a man on a charge, his efforts validated by an impressive 1m25.905s that put him on top.

And Vettel followed suit, just 0.026s behind, to make it a Ferrari 1-2 with just minutes left on the clock. A performance that bodes well for this afternoon's qualifying shootout.

Both Red Bull chargers appeared to struggle for grip but Gasly maintained his good Friday momentum by slotting himself in fourth Verstappen and Bottas.

McLaren's Lando Norris continued to display speed and consistency as he secured P7, edging the Renault pair of Nico Hulkenberg and Daniel Ricciardo, while Toro Rosso's Alex Albon rounded off the top ten.