At the initiative of the FIA, Charlie Whiting's 12-year-old son Justin will have the honor of pressing the starting lights button for Sunday's British Grand Prix.

Formula 1 is celebrating this weekend the memory of its famous race director who passed away in Melbourne at the start of the season.

Since Australia, the official starting procedure has been handled by the FIA's Charlie Bryll who on Sunday will be flanked by Justin Whiting at the top of F1's starting gantry.

The F1 community paid tribute to Whiting on Thursday at Silverstone in a ceremony attended by Whiting's wife Juliette and his children, with FIA president Jean Todt and Ross Brawn also in attendance.

As the driver's representative - with Lewis Hamilton also present -  Sebastian Vettel delivered a touching speech honoring the memory of a man who started his F1 career as a mechanic over four decades ago and who was often the drivers' ultimate confidant. 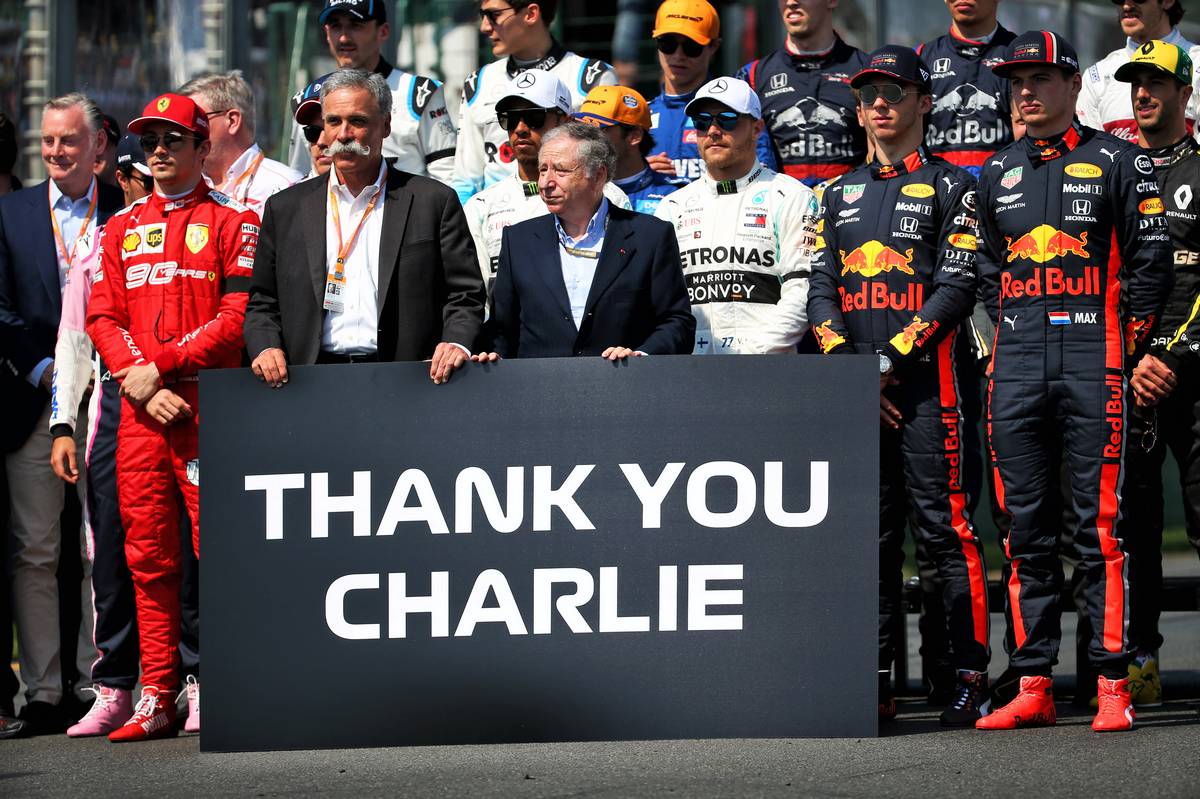 "F1 is the pinnacle of motorsport. With no other cars, one can go faster, chasing after time," Vettel said in his address.

"But it is also the pinnacle because of you. You’ve made that chase safer for our generations.

"In fact, we believe climbing into our cars today is safer than into any other car. We call them our cars, but a lot of them belong to you. You have not been our guardian angel, as angels show up only occasionally.

"No, you have been our guard. Working every day, standing guard every time we are on track. You are a great part of our lives today.

Ferrari duo edges ahead in final practice at Silverstone