Red Bull's Pierre Gasly says that finding a few '"missing pieces" of his RB15 puzzle has allowed his performance to take a massive step forward at Silverstone.

Gasly's season with the Milton Keynes-based outfit, to which he was promoted at the end of last year, has been a painful story of under-performance.

Except for Canada, the Frenchman has been comprehensively outpaced in qualifying and on race day by teammate Max Verstappen.

Gasly's plight worsened in Austria where he suffered the humiliation of being lapped by the latter during the Dutchman's winning charge to the checkered flag.

With pressure mounting and Red Bull motorsport boss Helmut Marko publicly urging Gasly to get his act together, the 23-year-old knew that he would need to step up his performance at Silverstone, which he duly did by setting the fastest time in FP1 and qualifying fifth, hot on the heels of Verstappen.

Yet, Gasly remains cautious, labeling his progress this weekend a massive step rather than a breakthrough.

"Not a breakthrough, but what I’m happy about is that there were quite a lot of things to improve," the Frenchman said.

"As I said coming here, we had a plan on what changes to make these things better, and we clearly made a step forward. I think it’s a massive step.

"Calling it a breakthrough, we’ll see how it goes and which sort of race we have. I’m clearly happy about what we have changed and to see that it’s paying off."

Gasly did not detail the changes that have led to his improvement this weekend but pointed to some "missing pieces of the puzzle" which have positively impacted his performance.

"To be fair, the last 10 days - except working really hard with the team and having meetings and discussing what we need to do better, on my side and on their side - I spent exactly the same time back at home, I trained in the same way," he added.

"I’m confident things are going to get better together. It’s just finding out with the team these few missing pieces of the puzzle that we missed.

"I think we put a lot more things together which seemed to work. We still need a few things, but on every aspect, we’ve made a step forward this weekend." 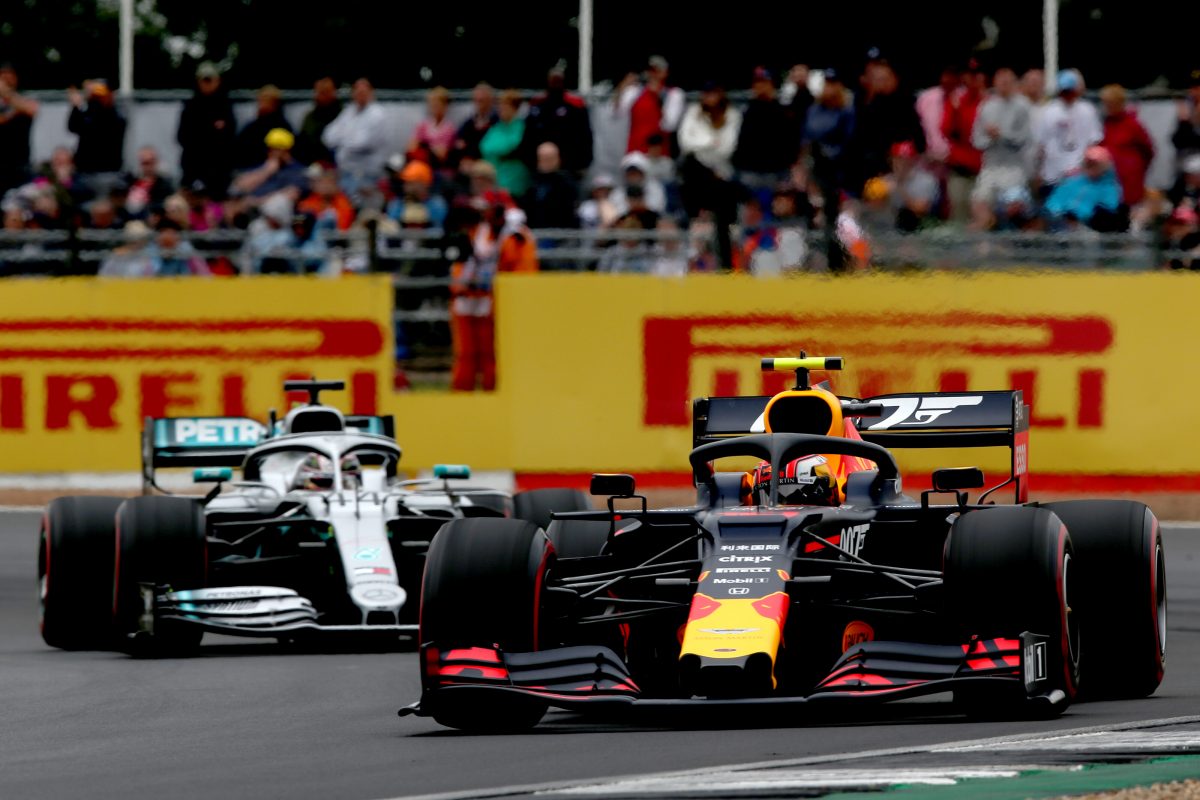 Gasly justified part of his small deficit to Verstappen in qualifying by the fact that he didn't succeed in getting a tow from Ferrari's Charles Leclerc.

"I lost quite a bit of time not having a really strong tow," he said.

"I think I could have been slightly closer to the car in front. I lost at least two tenths due to the tow.

"The lap itself was ok, not perfect through [Turns] 3 and 4, I think I left a bit of time through there, but I think Max did a really good lap and I could have found a bit more time to be closer to the Ferrari in front to get the tow and gain the laptime on the straights.

"I started the lap further back from Leclerc than Max was to me, just because I managed the gap. It’s something to adjust maybe for next time."

Haas to continue to split VF-19's specifications in Germany