Valtteri Bottas shrugged off the cruel twist of fate that cost him a likely victory in Sunday's British Grand Prix.

The Finn had held on to the lead of the race despite a flying start from his Mercedes team mate Lewis Hamilton, who tried everything he could to get to the front during the opening laps.

But Bottas was one of the first of the race leaders to pit on lap 17, while Hamilton aimed for the overcut by extending his opening stint.

That chances of Hamilton's gambit paying off seemed to be fading fast, when the situation was turned around by a safety car for Antonio Giovinazzi's retirement on lap 20- which enabled Hamilton to make an opportunistic 'free' stop and retain the lead.

Bottas never had a real chance to reclaim the lead thereafter. He had to settle for second after holding off a strong challenge from Ferrari's Charles Leclerc.

“I don’t know what to say," he admitted after the race when talking with Jenson Button in parc ferme. "Congratulations to Lewis, massive support for him over here.”

Despite his evident disappointment in losing out on the victory, he insisted that he wasn't feeling robbed by the timing of the safety car.

"I think that's life. Sometimes you're unlucky," he subsequently told Sky Sports F1. "I mean, what can I do? Just move on."

“I stopped first and I was controlling the pit stop gap so I was still effectively leading the race until the safety car," he explained. "I felt everything was under control.

"I was basically controlling the gap to Lewis, and then with the safety car he got a free stop and that was pretty much it.

"I also went onto the mediums which meant I had to stop again at the end so that was pretty much it. Not really my day, but at least the pace was good." 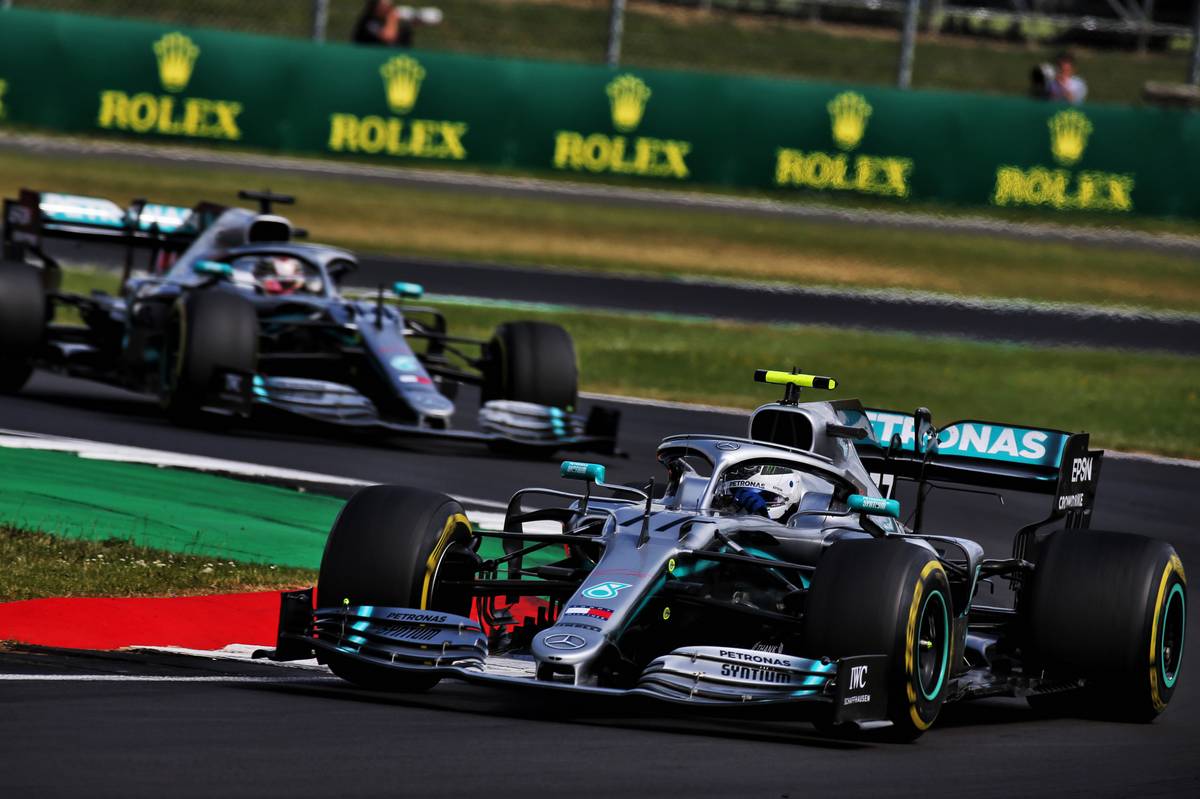 The on-track battle between the Silver Arrows pair over the opening laps had been one of the highlights of a dramatic British Grand Prix -for the drivers as much as the fans.

"I enjoyed that part really," he said. "I love good, hard racing and fair racing. I think both me and Lewis enjoyed it, maybe Toto not so much!

"I was looking forward to more battles at the end of the race, but it didn't happen.

"The car has been really strong this weekend, especially in race trim. The guys have done an exceptional job again in both factories," he said. "I'm very lucky to be in that car."

And he gave notice that he wasn't counting himself out of the championship battle just yet, with just 39 points separating him and Hamilton on the standings with 11 races still to go.

"Obviously still racing for myself very much; we'll take enough time to properly feel the positives," he said. "We were the quickest on the track and the race pace was good today. We had a good fight - and it’s not over yet.” 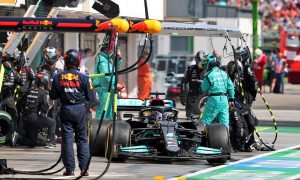 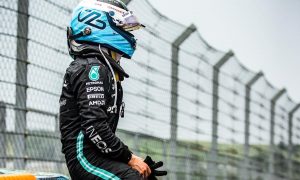 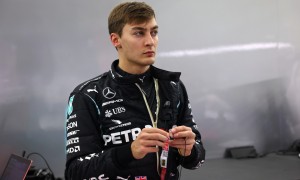