Pierre Gasly confirmed the upturn in form shown in qualifying at Silverstone with a solid drive to fourth, a result that capped the Red Bull driver's "best weekend of the year".

Gasly's troubled campaign year-to-date and a depressed performance last time out in Austria put the Frenchman very much with his back against the wall before the British Grand Prix weekend.

However, a series of changes implemented by Gasly and Red Bull between Spielberg and Silverstone produced a massive step forward that significantly boosted his pace and put him in the mix for a top five finish in Sunday's British Grand Prix.

"By far the best weekend of the year so we can be pleased," said Gasly.

"There were quite a lot of things going on after Austria, a lot of meetings with the team checking the whole weekend and how to improve things.

"I think there are so many things that made it possible, it wasn’t like one big thing, it was many little things to sort out and to maximise.

"It is still not perfect but I think we did a massive step forward in every area. We still need to find that extra, final step to make it to the podium but the whole weekend was strong." 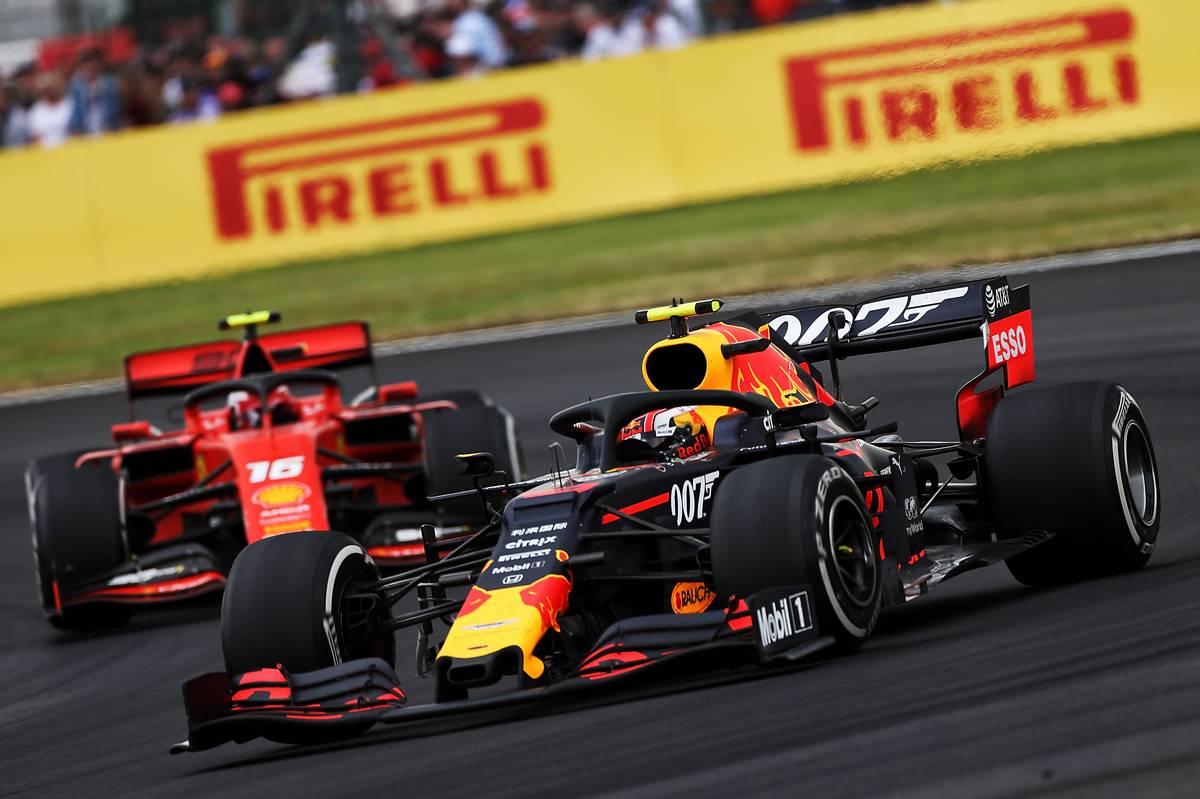 Assessing his Sunday drive which saw him fight wheel-to-wheel with both Sebastian Vettel and Charles Leclerc, Gasly was happy with his performance although a tad frustrated that it hadn't led him to the podium.

"It was really an exciting race, some good battles with the Ferraris," he said.

"It's the best result of the year so I'm happy but at the same time as a competitive guy, a bit disappointed because the podium wasn't far and that would have been nice."