BMW i Andretti's Alexander Sims led the field from pole at the start of the season finale which exceptionally included three mandatory activations of the series' Attack Mode.

Sims led race 1 winner Sebastien Buemi and Frijns, while behind André Lotterer collided with Dragon's Jose Maria Lopez, an incident that would eventually halt the Argentine driver's car out on the track and trigger a Safety Car period.

The race got back underway with a little over 34 minutes remaining on the clock. Title contenders di Grassi and Vergne made a bit of headway, the pair moving up respectively to P9 and P10, 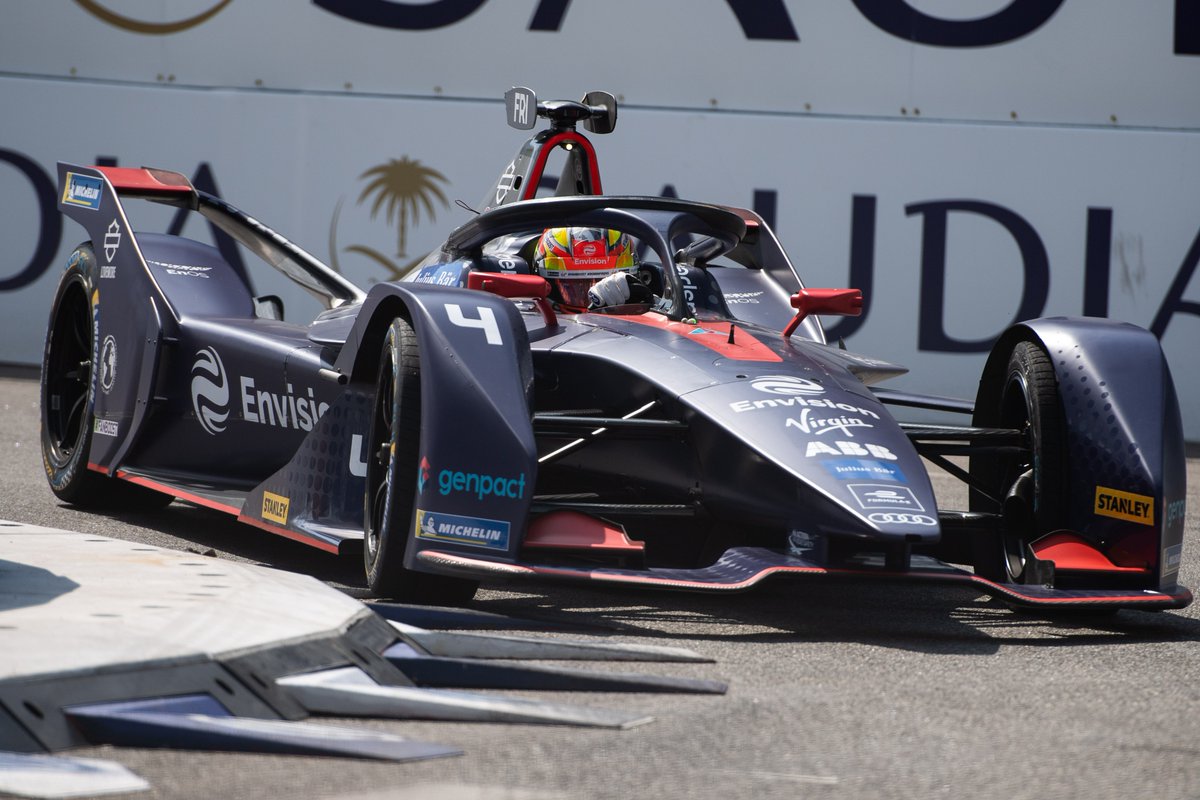 With 20 minutes remaining, Frijns took a successful shot at Sims for the lead, running the Brit wide at Turn 1. The Virgin Racing driver held his own at the front during the race's final stretch, with Vergne keeping himself out of trouble while overhauling HWA's Stoffel Vandoorne for ninth.

The title was effectively done and dusted for Vergne but the battle for second and third in the championship involved a face-off between di Grassi and Evans that ended in barriers at Turn 11 on the final lap.

For the second year running, the crown belonged to Jean-Eric Vergne while DS Techeetah clinched the teams' title. 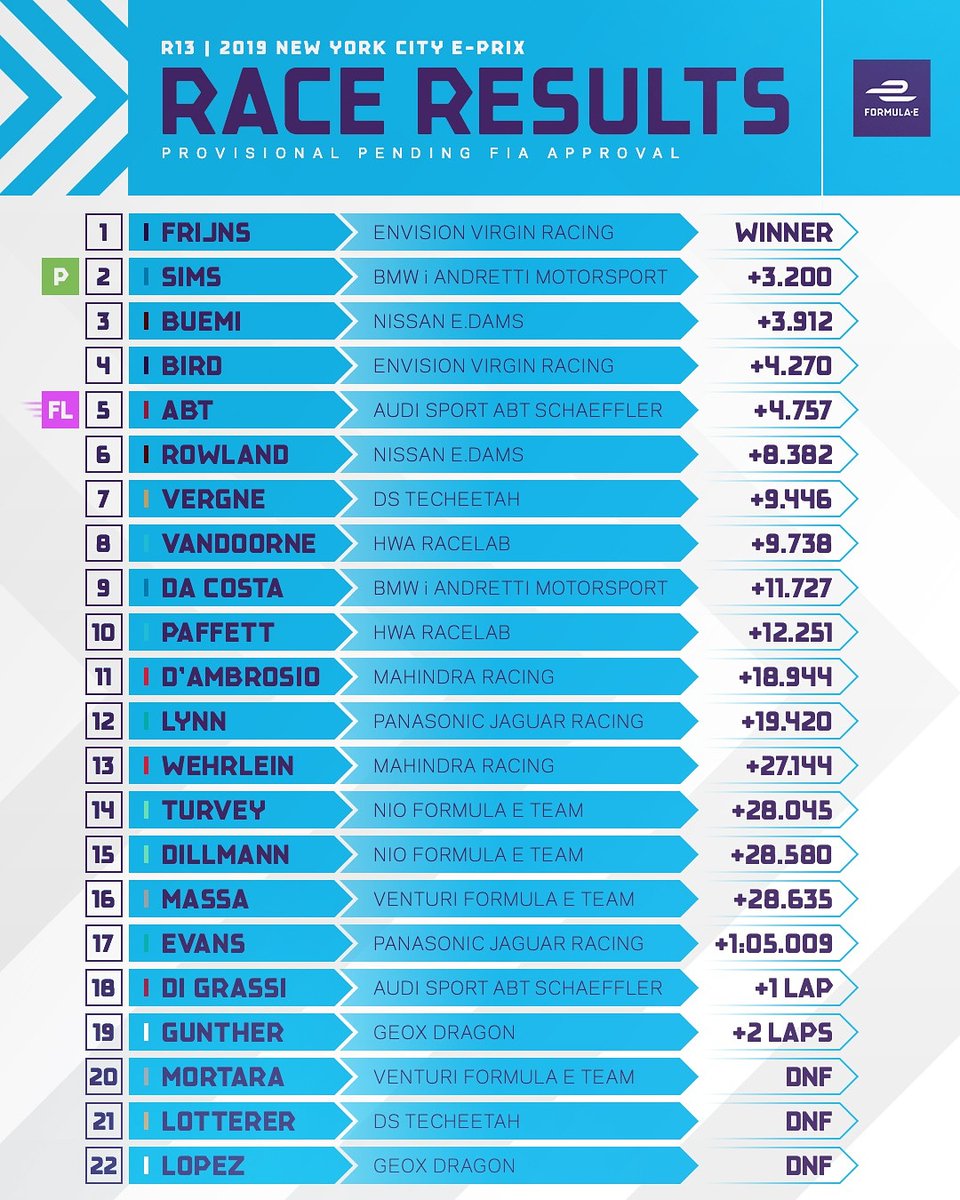 Gasly: 'By far the best weekend of the year'