A frustrated Lando Norris said an unfavourable strategy call by McLaren in the British Grand Prix denied the Brit an opportunity to score points in his home race.

Norris followed up his impressive P8 performance in qualifying on Saturday with a strong launch off the grid and combative opening lap that allowed him to overtake Renault's Daniel Ricciardo.

The McLaren driver's two-stop strategy was initiated on lap 13 with a switch to Pirelli's medium compound but the team decided not to pit Norris during the four-lap Safety Car period that ensued.

The 19-year-old admitted that in hindsight, it was the wrong call and a setback from which he couldn't recover.

"We made the wrong decision under the Safety Car," said Norris, quoted by Motorsport Week.

"We didn’t box when we should have done. Not gambling, but hoping a few more people would drop off at the end like Alex [Albon] did, but it didn’t happen.

"So, yeah, just in hindsight the strategy was the wrong thing but it’s not something we could have known as easily when we made the decision." 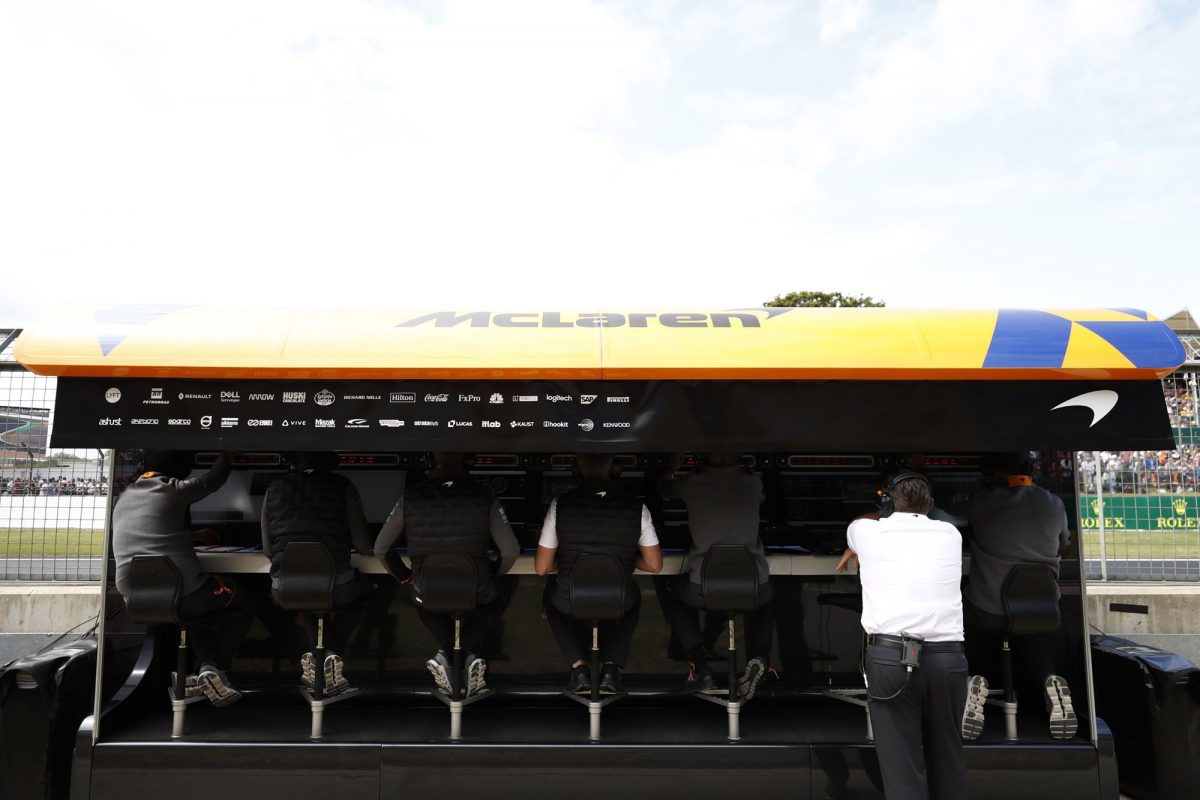 Indeed, Norris refused to apportion blame as he knows all too well that a team wins together and loses together.

"I still stand by the team, they did nothing wrong, we just didn't make the right choices," he added.

"I feel like I did the maximum possible. It’s not the way I wanted my home race to go, but I’ve enjoyed this weekend and I’m looking forward to coming back next year."