Red Bull team principal Christian Horner says that "getting back to basics" allowed Pierre Gasly to turn around his form at Silverstone.

Gasly's promotion to Red Bull at the start of the year led to predictions that the young Frenchman would be a force that Max Verstappen would have to contend with at the Milton Keynes-based outfit.

Alas, the 23-year-old's performances fell short of expectations from the outset. Red Bull's home race in Austria over a fortnight ago marked a low point for Gasly who suffered the humiliation of being lapped in the race by Verstappen, the event's winner.

Gasly was under pressure for Silverstone but changes implemented by team and driver before the British Grand Prix clearly had a transformative effect on the Red Bull driver who enjoyed a solid drive to fourth, a performance that impressed Horner.

“I think Pierre has done a very good job all weekend," Horner acknowledged.

"I think turning the page from Austria, that was a really tough weekend for him, and I think coming here, just focusing on what he is doing and not worrying what his teammate was doing and just getting back to basics, he has been like a different driver all weekend.

"From the first session he has been competitive. He has built on that in FP2, and in all three elements of qualifying he was competitive and the race again here.

"He passed Vettel in the race and was racing hard with Leclerc and I thought he drove very well." 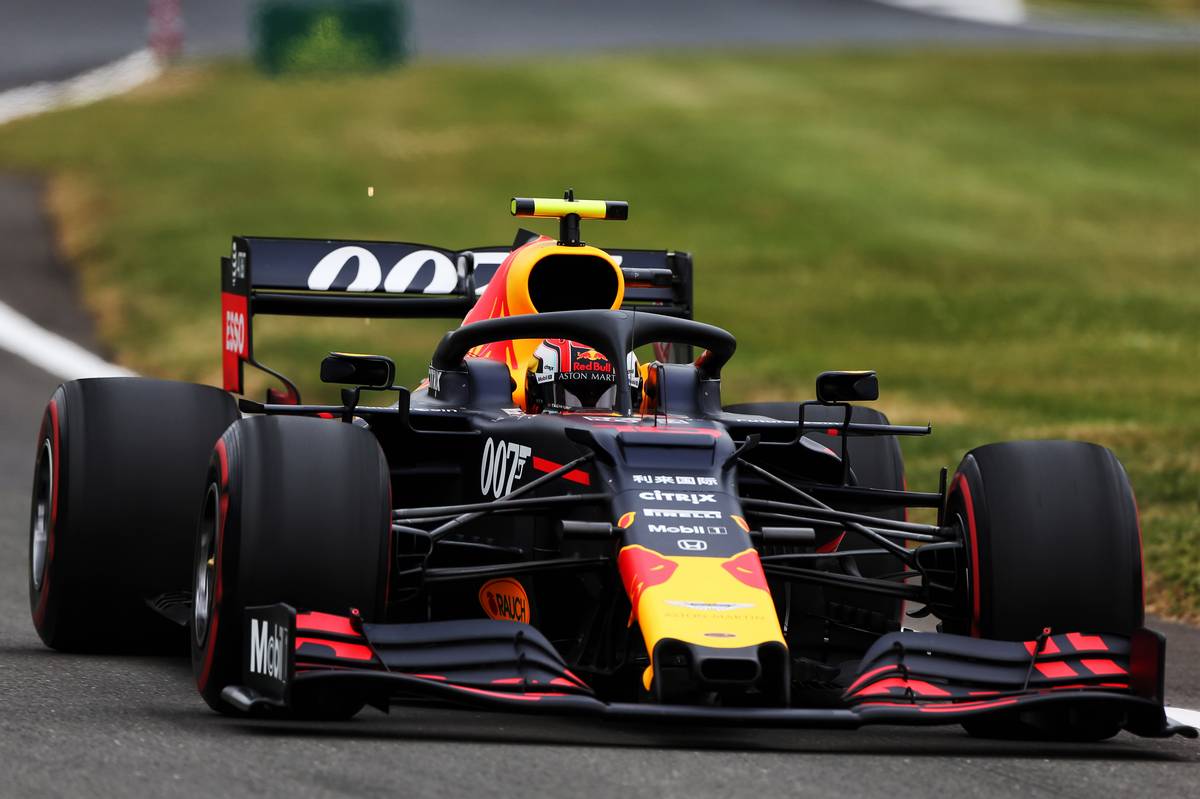 It was a result delivered in the nick of time, just as Gasly was starting to hear the ominous growl of Red Bull motorsport boss Helmut Marko, a man whose patience has been slowly eroding although the Austrian insisted the team had no plans to replace its driver mid-season.

Asked by Motorsport.com if set-up changes had helped reverse Gasly's slump, Horner didn't believe they had been instrumental.

"Not really," Horner said. "I think that just his approach to the weekend has definitely helped and he has just turned up here and been competitive."