Giovinazzi's first full season of Grand Prix racing has so far been a complicated affair, during which the 25-year-old has struggled to race on a par with teammate Kimi Raikkonen.

The Ferrari protégé has delivered to his team but a single top-10 finish while the Iceman has scored points in seven races.

At Silverstone last weekend, Giovinazzi was sitting tenth when he spun off, a mishap apparently rooted in a mechanical issue that impacted the rear of his car.

Despite the shortfall, Vasseur perceives signs of progress emerging on Giovonazzi's side of the Alfa garage.

"He’s matching Kimi on Saturdays now, we just have to calm down the situation.

"I’m not too worried, because he’s doing the job. He scored a point in Austria, he was in a good dynamic at Silverstone, he was again in front of Kimi.

"Honestly he’s not under pressure, from the team or anyone else. I will be patient." 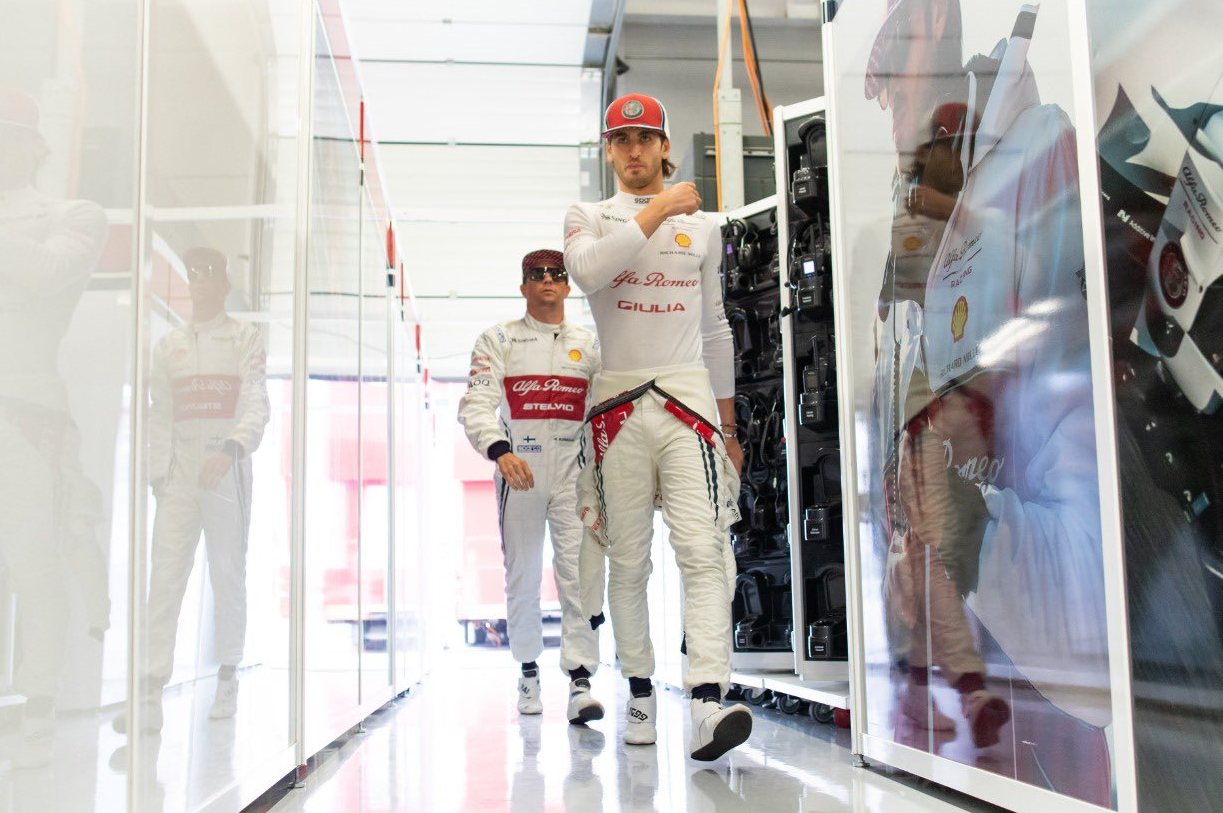 While Vasseur bides his time with Giovinazzi, the Alfa boss saluted another strong run from Raikkonen in Great Britain.

"It was a good one," he said. "A very strong and solid race from Kimi, because he was always in front of someone with DRS, and he managed very well the situation.

"The pace was OK, it was a good fight, and he managed it very well. We scored four points, we increased the gap with some of our rivals in the championship.

"We didn’t do the perfect weekend, but in this situation if you are able to score four points, it’s a good step forward for the team."

Red Bull will be pushing Honda 'for more' in second half