Mercedes boss Toto Wolff says that he would always prefer to see Lewis Hamilton polarising opinion rather than have him become a 'boring' world champion.

"For me, many of the sports stars, they polarise," the team principal explained.

"You will have heard similar comments about Serena Williams [at Wimbledon]. Half of the people love her and want her to win everything, and the other half cheers for her opponents.

"You’d rather polarise than be down the middle and boring, in my opinion," he added.

In the past, Wolff has advised Hamilton against being too political in his comments to the press and on social media. But he also stated in 2017 that "We do not want marionettes or robots as ambassadors."

On this occasion, Wolff was speaking in the wake of a journalist at last weekend's FIA press conference asking the five-time world champion, "Why do you think people question your Britishness?"

“There’s contention because people say, well, you live in Monaco and your accent isn’t maybe as British as others because you spend a lot of time in the US," the reporter had added.

Hamilton responded by saying that fans hadn't complained when Jenson Button and many other drivers had moved to Monaco in the past. "But of course, when I did they had something to say about it,” he noted. 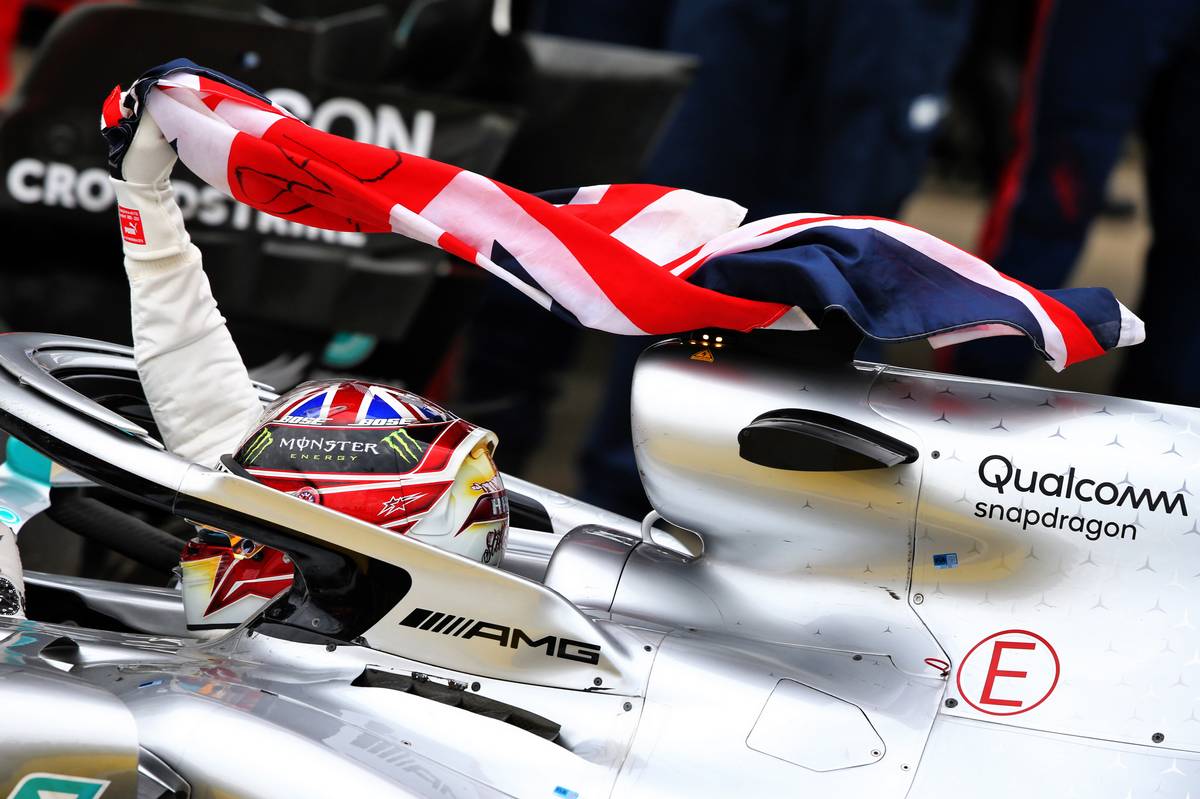 Soccer legend Rio Ferdinand subsequently complained on social media that the question had been disrespectful and that it had "racist undertones".

“I grew up watching Rio, so it was awesome to have his support,” Hamilton responded. "I can understand his opinion, and he has the right to that.

"My mum is white and my dad is black," he pointed out. "I have the best of both worlds. I have supporters from all religions, all different ethnic backgrounds, and I love that I am a part of bringing people together."

Hamilton went on to insist that: "I'm ultimately fully British.

"I go to all these races and I lift the British flag proudly. There’s no-one else in this sport that’s raised it so high,” he said. "At the moment, probably that’s not enough. I’ll keep looking out for what else I can do."

The British flag was conspicuously present, draped around Hamilton's shoulders, in all the post-race photos of him celebrating a record sixth British GP win.

"When you achieve something like today and you see all those British flags - I was looking the whole time for a flag," he said. 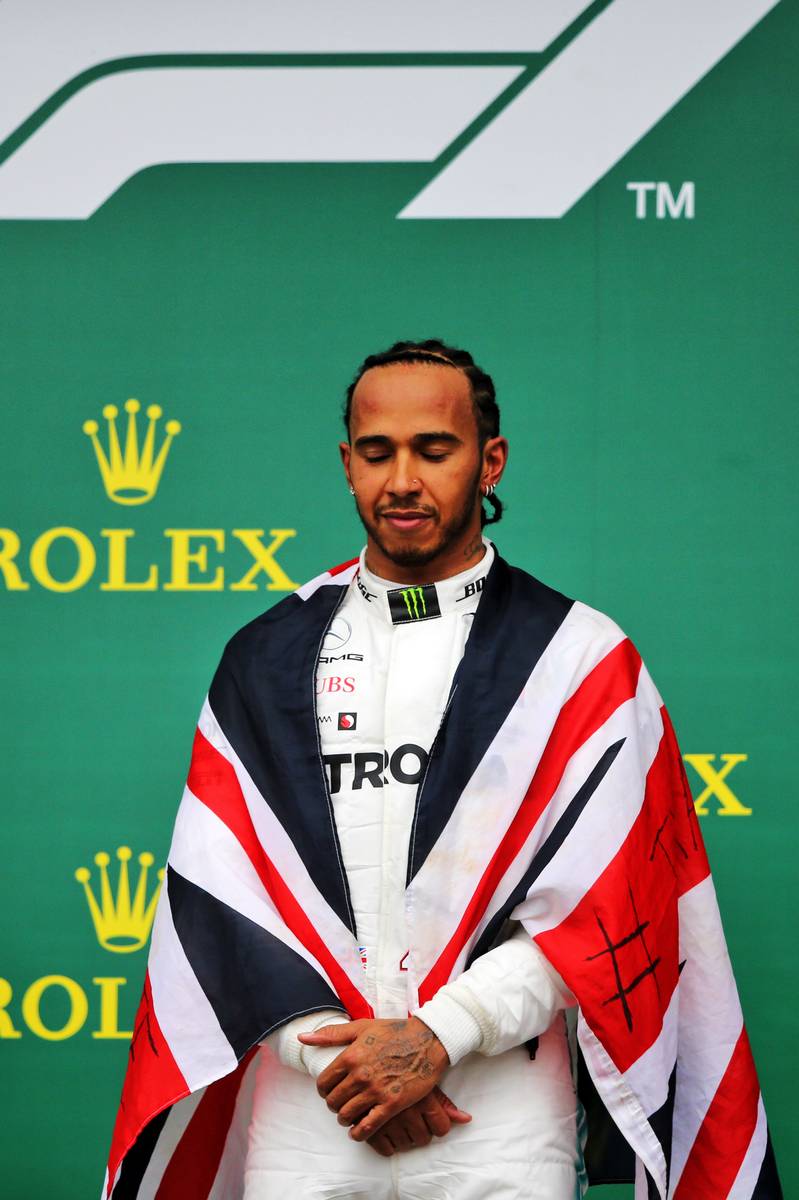 "One day I’m going to be able to look back and I’ll have that picture of me in the car with that flag, and I’ll always be able to smile until my dying day."

While he attracts more criticism than many of his peers, Hamilton also receives a rapturous reception from legions of adoring 'Team LH' fans at events.

"I come here and I’ve got this incredible support," he agreed. "People save up so much money to come to this Grand Prix. Everybody is buying merchandise and flags and you just want to deliver for them so much.

"They always talk about how much does [that support] lift you up, and it’s a huge amount of energy. But a lot of weight comes with that, a lot of responsibility.

"It's not only for yourself and your own ability - you know you can do it - but for your team," he added. "I just really, really wanted to deliver."

Hulkenberg 'not surprised' by make-or-break rumours