Charles Leclerc and Sebastian Vettel kept Ferrari at the top of the timesheet in FP2, but the pair only enjoyed a small advantage over Lewis Hamilton.

The reigning world champion concluded his day 0.124s behind Leclerc but a half a second clear of Mercedes teammate Valtteri Bottas.

Red Bull's Max Verstappen was fifth, just ahead of Romain Grosjean who enjoyed a productive afternoon for Haas.

The heat wave at Hockenheim will still in full force when cars took to the track, with 50°C on the tarmac and 37.8°C in the air.

McLaren and Haas kicked things off, but the action was limited in the first few minutes of the session.

Traffic gradually increased and Charles Leclerc laid down a 1m13.449s marker followed by Vettel, Hamilton and Romain Grosjean with everyone running on either hard or medium tyres. 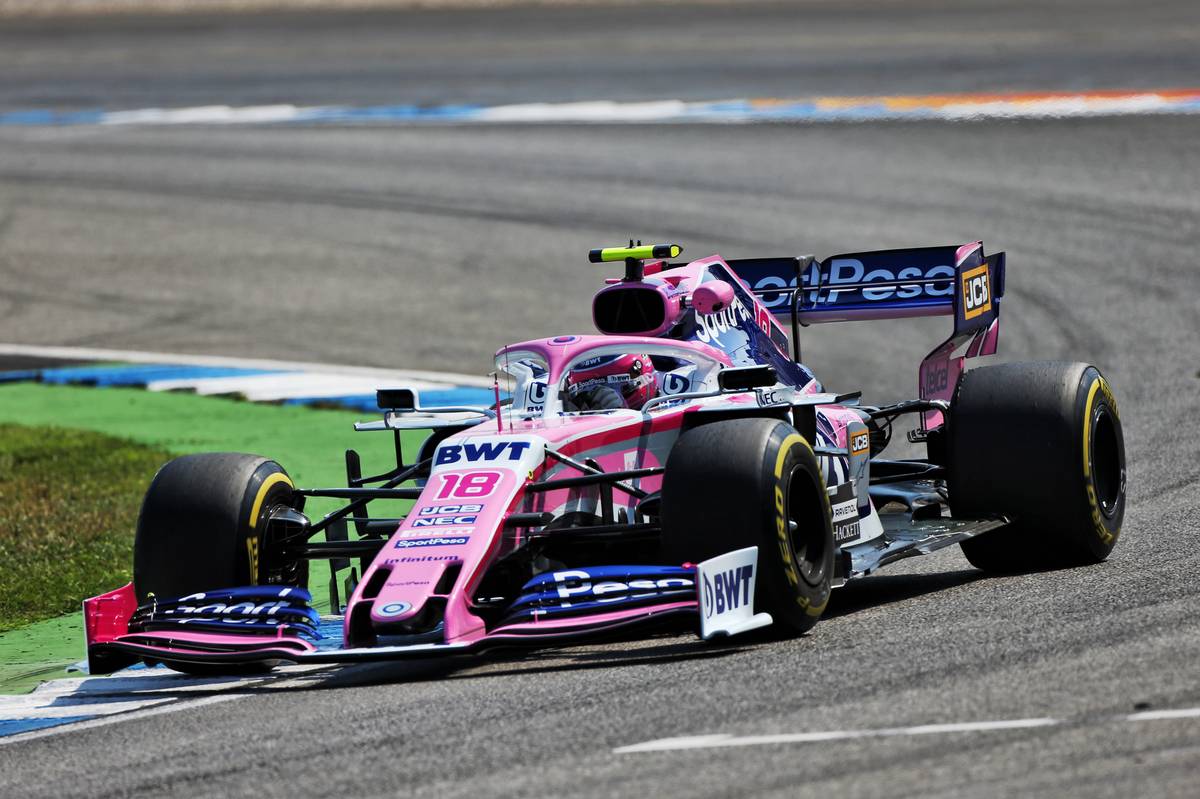 A switch to softs increased the overall pace, although Bottas made only marginal gains, slotting in fourth behind Hamilton.

Racing Point's Lance Stroll positioned himself once again among the top-ten, the Canadian clocking in sixth after 45 minutes of running, some 0.819s adrift from Leclerc's best time.

A laborious start to FP2 for Max Verstappen - thanks to a minor power unit issue - was followed by some better laps that pushed the Dutchman up to fifth.

With a little over 30 minutes remaining, many were those who switched to long runs to trial their race pace, an exercise during which Vettel appeared to have a slight edge over Hamilton. 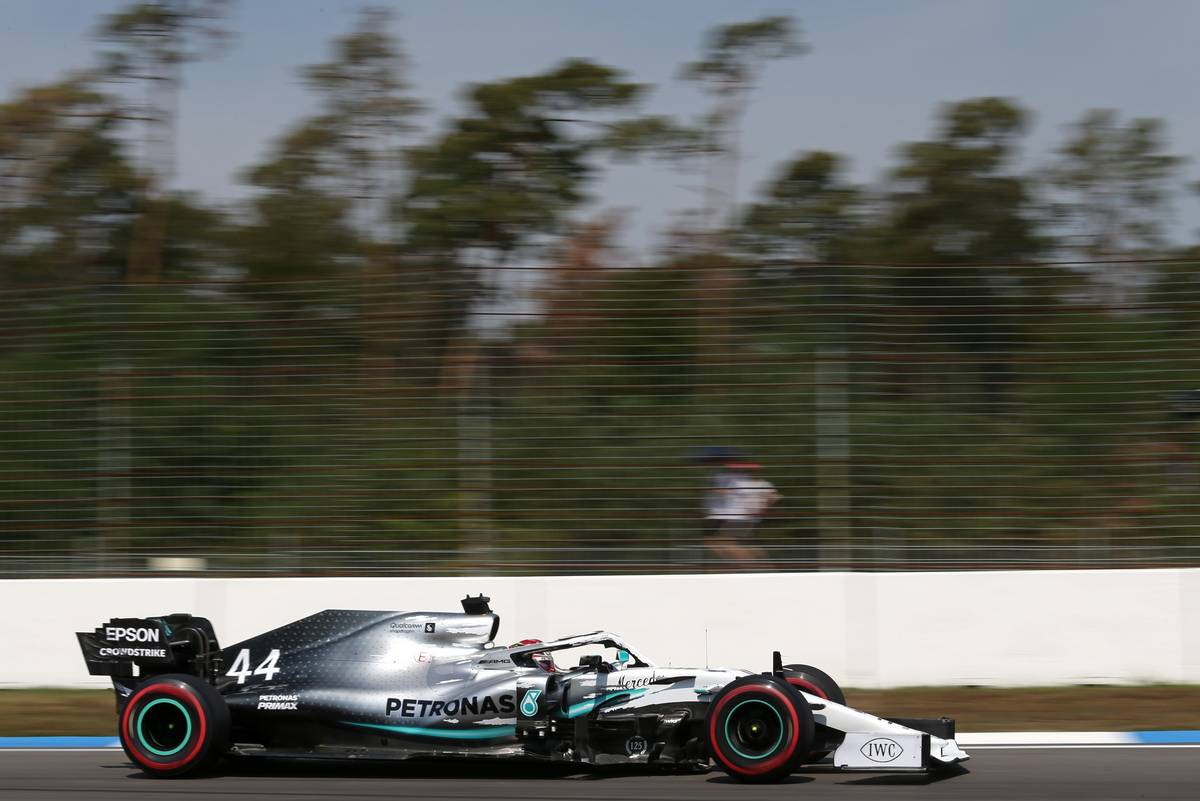 As the session wound down, Nico Hulkenberg brought out the second red flag of the day, the Renault driver stranded out on the track onboard a motionless car.

However, it later appeared that the culprit of the stoppage wasn't the German but Red Bull's Pierre Gasly who had hit the barriers on the exit of the final corner, heavily damaging the left side of his RB15.

As Gasly's car was retrieved and brought back on the flatbed, only nine minutes remained on the clock and no significant improvements were recorded. 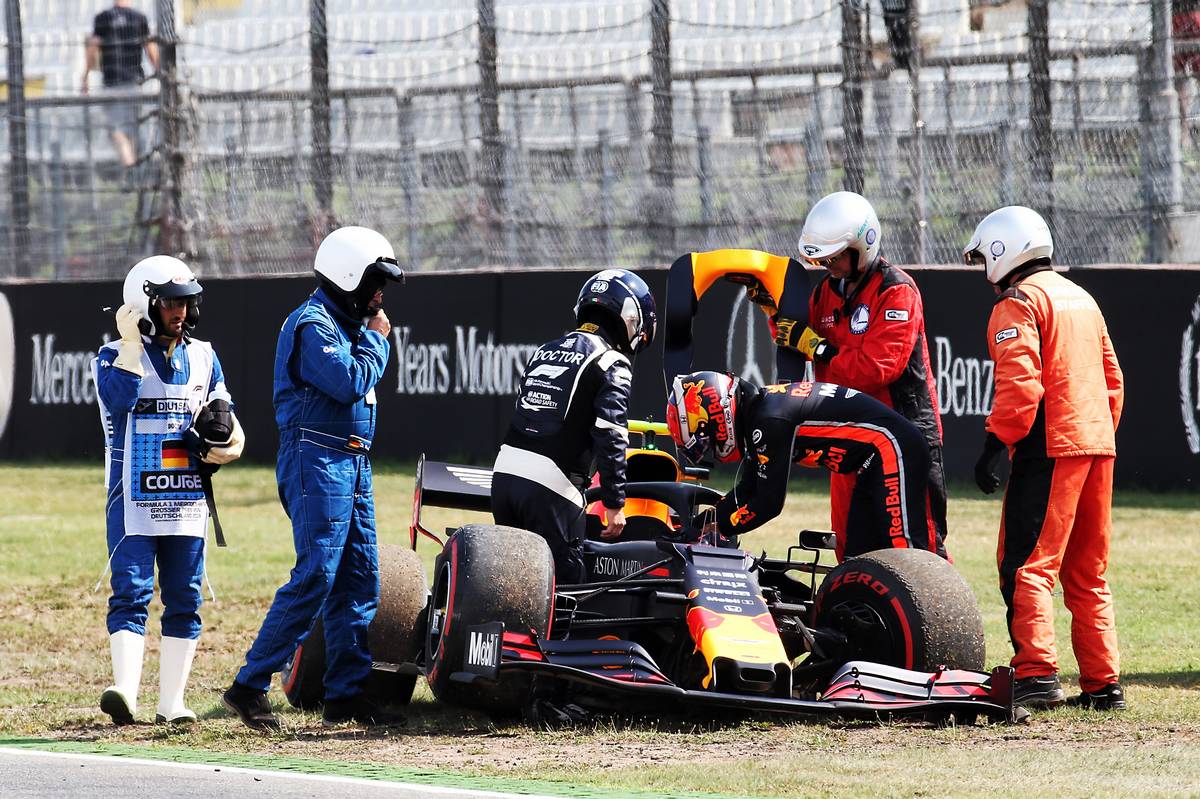 Ferrari thus remained in control, with Leclerc leading Vettel, with Hamilton snapping at both drivers heals.

Grosjean was an unexpected but welcomed visitor among the top six, although the Frenchman reported a sudden lack of power during his final run which Haas will need to investigate.

Stroll confirmed Racing Point's upturn in form, while Alfa Romeo improved its pace from its morning session with Kimi Raikkonen clocking in P8, followed by Hulkenberg and Sergio Perez who closed off the top 10.

Sainz: Impact of Seidl's leadership at McLaren will take years