Rain at the outset and changing conditions throughout led to chaotic but very entertaining race at Hockenheim, where Mercedes fell off a cliff in front of its home crowd while Red Bull's Verstappen skillfully picked up the pieces to secure his second win of the 2019 season.

Amid the chaos, Verstappen endured his own share of tumult, suffering a poor start from the front row alongside Lewis Hamilton and then treating his large congregation of Dutch fans to a frightening 360-degree spin.

The mishap proved benign however for the Red Bull charger who went on to collect his seventh career win in F1.

"The Dutchman and his Red Bull delivered an almost flawless performance in Hockenheim, Brawn said in his post-race debrief;

"The only two mistakes were a less than perfect start from the front row that briefly dropped him to fourth, and a harmless spin after switching to medium tyres shortly before half distance.

"However, as was the case in Austria, Max didn’t let either misstep impact on his performance, and again as with Austria, he simply got his head down and put his foot down on the way to a masterful seventh career win – and a point for the fastest lap of the race."

"The win puts him right up behind Valtteri Bottas in the drivers’ standings and it would be impressive if he can split the Mercedes pair, who, thus far have appeared untouchable." 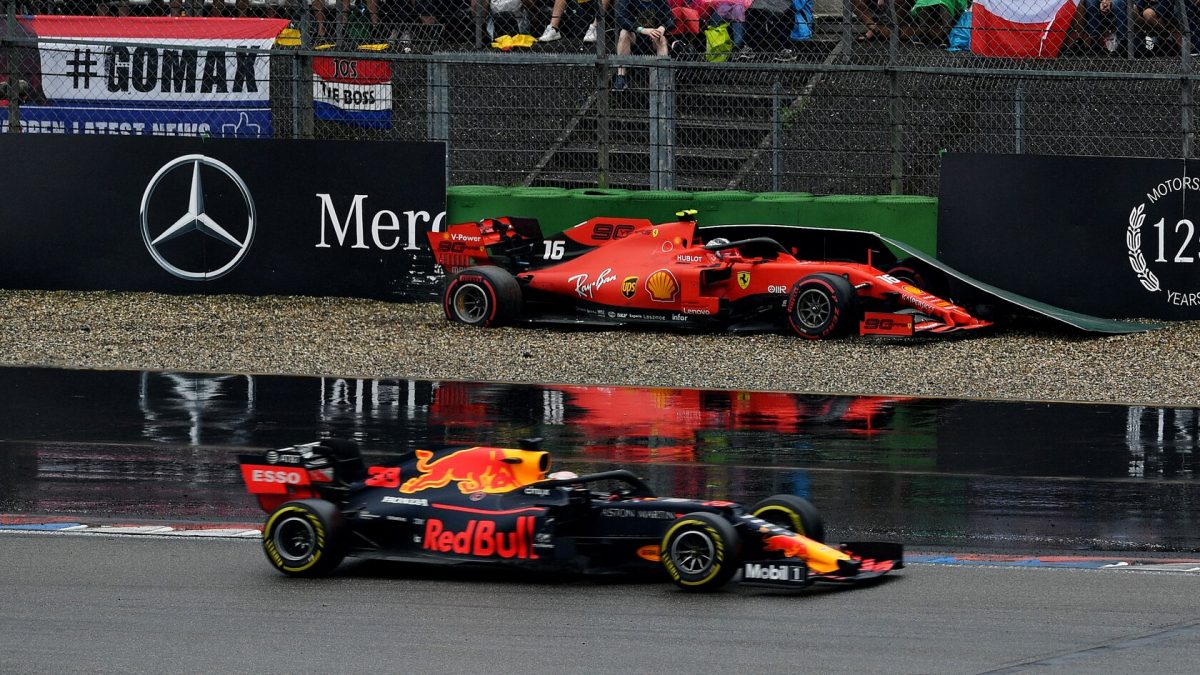 The German round of the F1 world championship also saw Honda collect its second win of the season and its first double-podium finish since 1992.

Brawn believes the accomplishment points to a maturing partnership between Honda and Red Bull.

"The second win for the Red Bull-Honda combination is further reason for them to feel pride in their achievements," he added.

"They both took a risk teaming up for this adventure, but it already seems to be paying off."