Sebastian Vettel believes that Formula 1 would be wrong to remove the German Grand Prix - or any other historical race - from its calendar, based on financial considerations alone.

The event at Hockenheim delivered a thrilling and entertaining afternoon of racing, in which Vettel did his part to please the local crowd thanks to a spirited driver from dead last on the grid to second.

Unfortunately, German fans may have witnessed on Sunday their country's last F1 Grand Prix, at least for the foreseeable future, as the race's promoters have so far been unable to secure the financial backing necessary to keep their event on the sport's schedule.

Mercedes who acted as the race's title sponsor - and savior - this year has already said that it is unlikely to step in to fund the race in 2020.

Many agree however that Germany's automotive and motorsport history warrant its presence on the calendar. And Vettel thinks that presence should not always be conditioned by money.

"They are putting a lot of effort and a lot of passion. They are very keen on staying and having the grand prix here. It’s a great show. 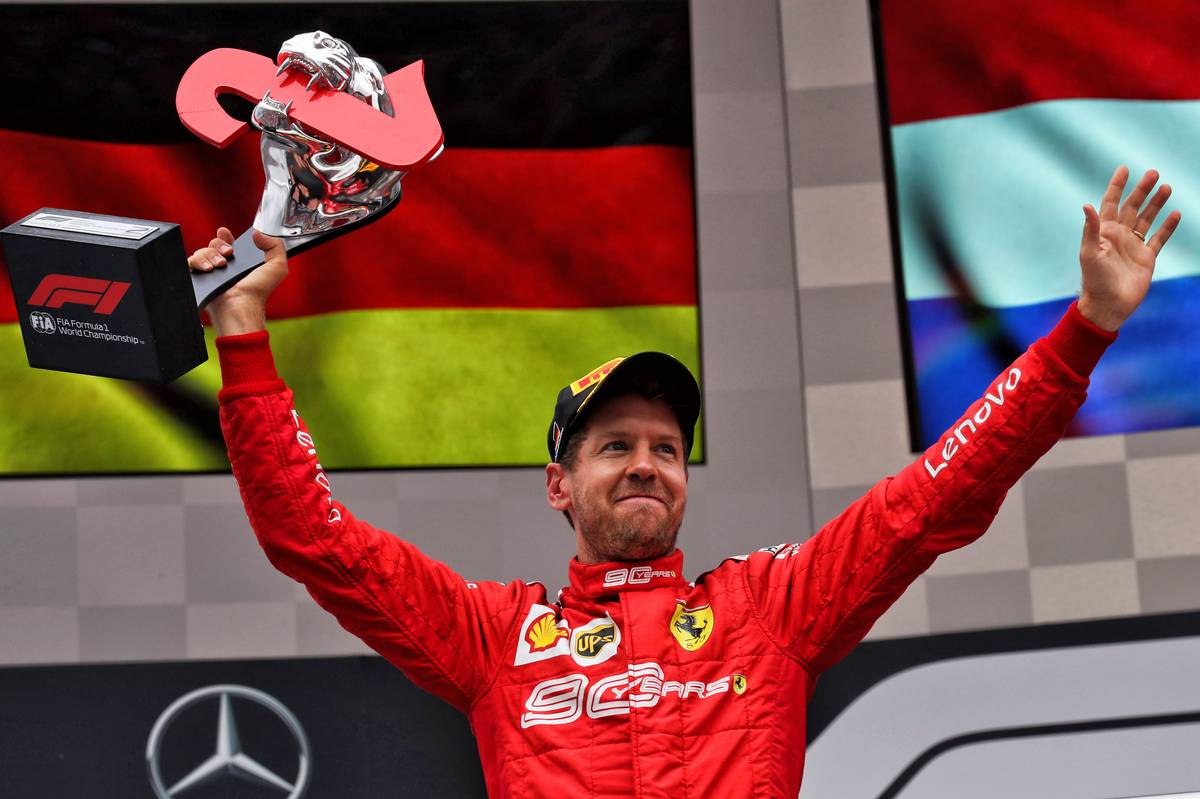 "I don’t think they make any money. I think they lost money last year. Thanks to Mercedes [this year’s title sponsor] they were able to have the grand prix again.

"So I don’t know what is the negotiation for next year and how much more money they would need or not, I don’t know.

"But the problem is obviously that Germany is not keen to pay anything so you need people from outside, investors.

"The government is not happy to support unlike in the Netherlands, unlike in other places that we go." 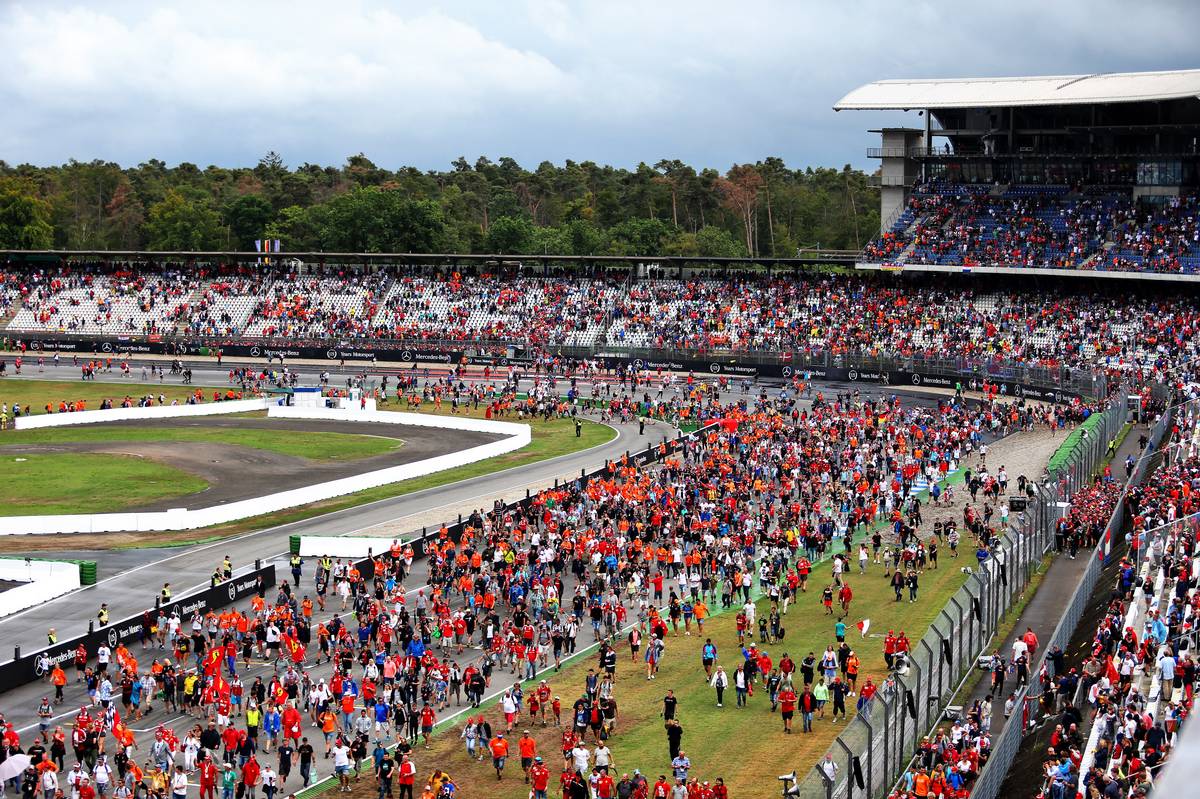 As far as Vettel is concerned, none of the sport's historical races should become vulnerable to F1's financial demands.

"I think it’s important that we don’t lose certain grands prix irrelevant of what they pay," added the German.

"Formula 1 without Monza would be stupid. Losing big countries with a lot of racing history like Germany or, we’ve been to Spain through the years, I think is wrong.

"But I’m not deciding. People always want to make money and profit so it doesn’t help if tracks pay less than others.

But I think it’s important to bring the sport where there’s passion for the sport so keep countries like Germany on the calendar or the UK or those iconic places. That would be my take on it.

"I think it’s more fun as well for us driving in front of a lot of people rather than empty grandstands. Even if they are all equipped with new seats but useless when there’s nobody sitting in them."