Lando Norris should be spared a grid penalty in Hungary after Renault gave the McLaren driver's engine the thumbs up despite the unit's failure in last Sunday's German Grand Prix.

Norris retired after 25 laps at Hockenheim, the victim of a sudden power loss that raised fears that an engine change - and a subsequent grid penalty - could be on the cards for the McLaren driver in Budapest.

However, a thorough analysis of the unit by Renault and McLaren revealed a minor ancillary failure that, while it forced the immediate shut-down of the engine in Sunday's race, won't require a unit change.

"Lando's PU suffered an ancillary failure that forced us to stop the engine," a McLaren spokesperson told Motorsport.com.

"We will fit a new design in Hungary. The PU has not been damaged and will be reused in Hungary."

In Germany, Norris was forced to the back of the grid after taking on a new energy store, control electronics and MGU-K.

The Brit is now allowed a third MGU-H but any other element replacement will trigger a grid penalty.

Teammate Carlos Sainz has unfortunately reached the limit for all six power unit elements, which guarantees grid drops for the Spaniard in the second half of the season.

"Of course, it's a concern, taking all these penalties at the moment, that early in the season," said McLaren F1 boss Andreas Seidl.

"But again, we appreciate the ongoing development that Renault is doing in making steps, and of course it's not the target to get all these penalties, but that's the situation that we're in at the moment.

"Hopefully together with Renault we can improve this situation." 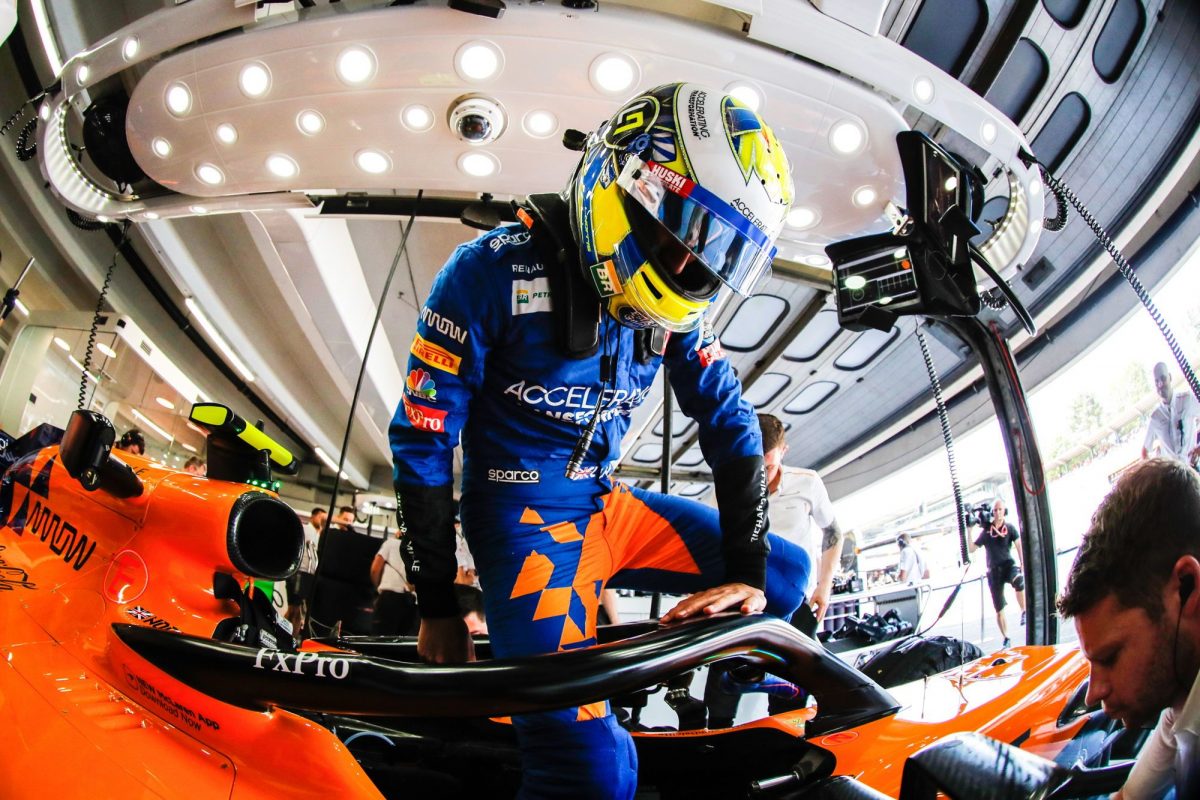 Looking ahead at this weekend's round in Budapest, Seidl sees downforce and potential high temperatures as his team's main focal points.

"The Hungaroring poses a tricky challenge for the teams and generating high levels of downforce is crucial to getting our set-up right," said the McLaren chief.

"It will be crucial to see what impact the track temperatures and tyres have when we get on track this Friday.

"Although the summer break is just around the corner, we are focussed on keeping our trackside operations at the highest possible level, and we must keep pushing if we are to maintain our gap over the rest of the midfield.

"In particular, we need to ensure the reliability of our cars, so that we give our drivers the best possible tools to do their job."