The new Mercedes-Benz EQ Formula E Team is to hold four days of tests at the Circuit Mallorca in Spain this week, featuring two former F1 drivers behind the wheel.

The testing allocation is part of Mercedes' build up to joining Formula E as a manufacturer for the 2019/20 season.

Ex-McLaren driver Stoffel Vandoorne has just completed his first season in the all-electric championship with the Mercedes-affiliated HWA Racelab team.

The Belgian driver has already taken part in the new team's initial three-day shakedown in March, and was also active with Mercedes for two days of testing at the Autodromo Riccardo Paletti in Varano, Italy. 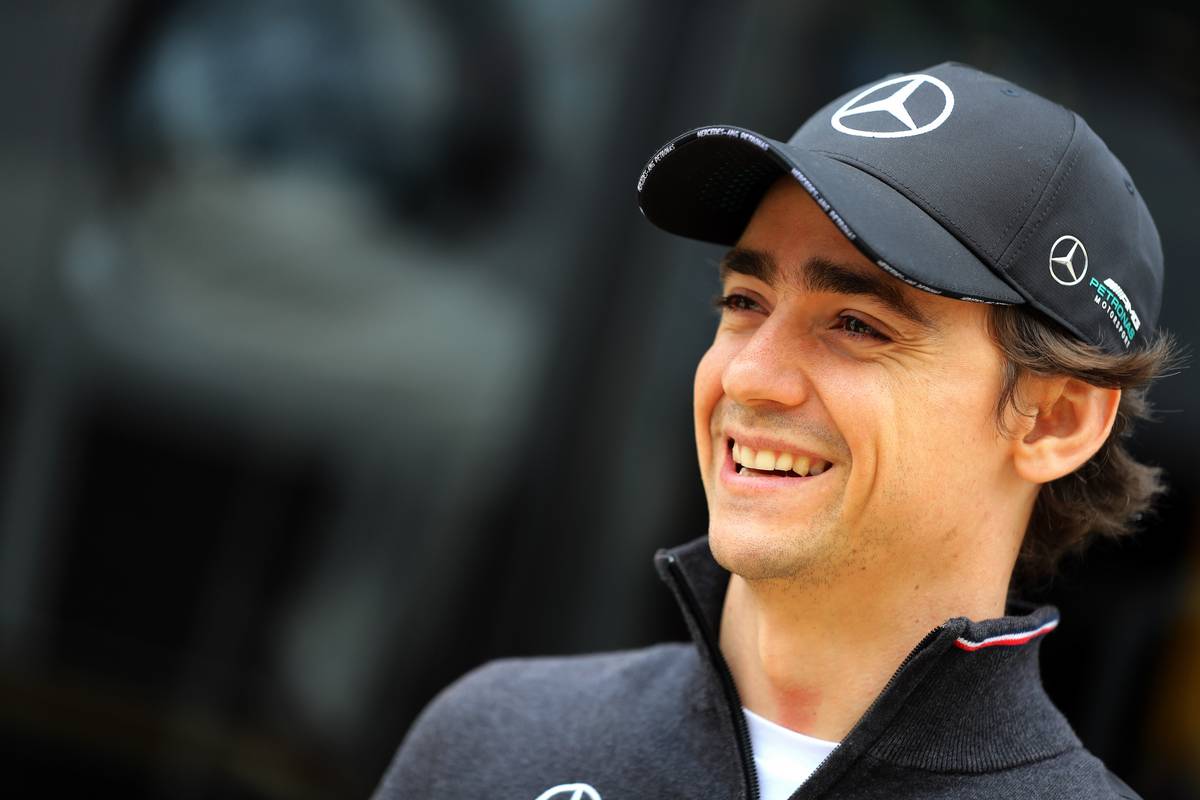 The 27-year-old Mexican has also previously been a reserve driver at Ferrari, and this year has been serving as a simulator driver for the Mercedes F1 squad.

He competed in three races in Formula E with Techeetah during the 2016/17 series before moving on to a seat in the US IndyCar Series at Dale Coyne Racing.

Working alongside Gutierrez and Vandoorne this week will be former Mercedes DTM driver Edoardo Mortara, who previously teamed up with Vandoorne for the March shakedown. 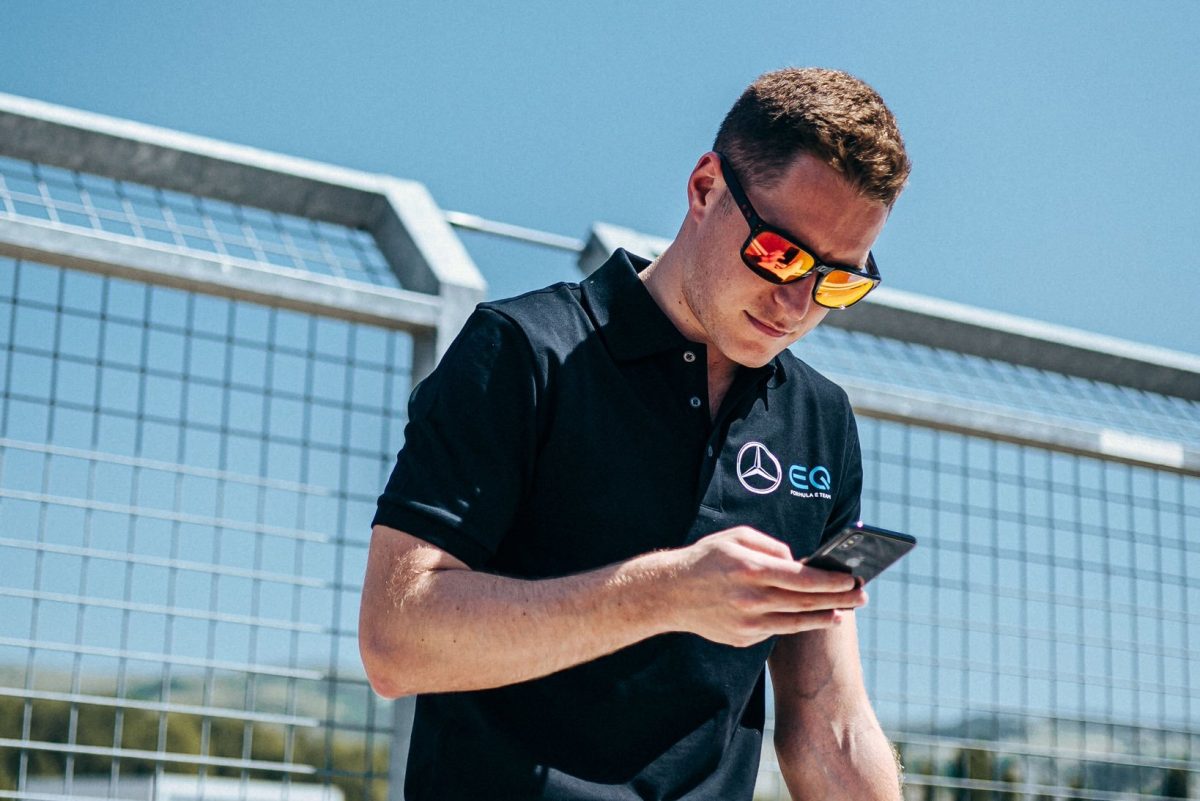 Mortara has already been confirmed as staying in Formula E with Venturi for another season.

However the line-up at Mercedes for the Silver Arrow's first season in Formula E is yet to be confirmed.

Norris' power unit gets the green light for Hungary