Aston Martin Red Bull Racing's Christian Horner says Pierre Gasly desperately needs to step up his performance if the team is to stand a chance of beating Ferrari in the Constructors' championship.

At the Hungaroring, Gasly endured another low-key weekend, outpaced by almost one second by teammate Max Verstappen in qualifying and lapped by the Dutchman in Sunday's 70-lap race.

The Frenchman had showed a glimmer of hope of turning around his season at Silverstone, but a lackluster performance and retirement in Germany was followed by a Hungarian Grand Prix in which Gasly could only spar in the mid-field.

"We shouldn't be racing Saubers and McLarens," said a visibly frustrated Horner, quoted by RaceFans.net.

"We need him to be racing Ferraris and Mercedes. Everything we can do to try and help him achieve that is what we’ll do."

"The problem is he’s not in the mix at all. Obviously not having two cars running at the front does hurt us, particularly in the constructors’ championship where we’ve scored the same amount of points as Ferrari today at a track where we should have taken more out of them."

To put Gasly's shortfall into perspective, had Verstappen started his season in Austria, where he won, the Dutchman would still have more points on the board than his teammate has managed to score since Melbourne! 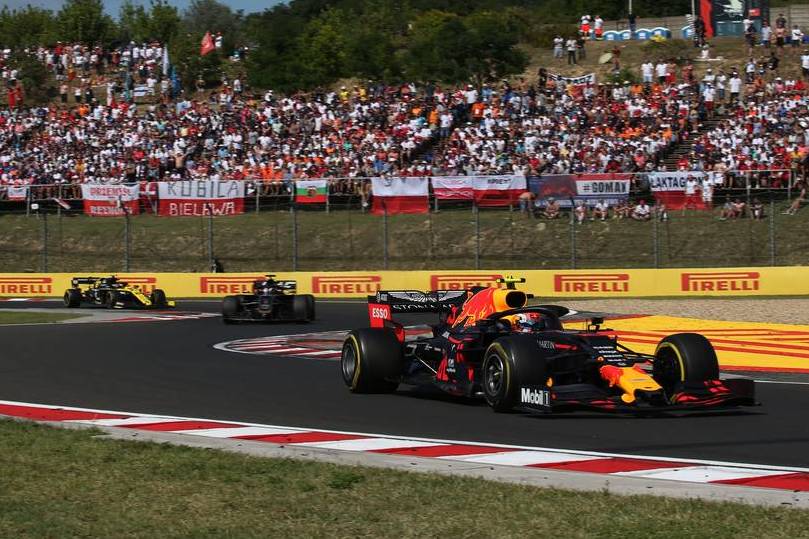 Despite Gasly's depressed performance relative to Verstappen, Horner confirmed once again in Hungary that Red Bull will retain the 23-year-old until the end of the season.

"He needs to take some time out during the summer break, reflect on the first half of the season and take the lesson from that into the second half of the year," added the Briton.

"It is vital for us, if we’re to stand any chance of catching Ferrari, that we have him finishing further ahead.

"Our intention is to leave him in the car to the end of the year. But we desperately need to see him realising more of the potential of the car."

Perez and Albon at odds over final point scrap and clash 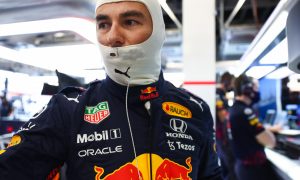 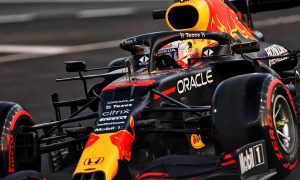