A Renault engine control issue that squandered Nico Hulkenberg's hopes of scoring points in Hungary likely did little to appease the German driver's growing frustrations with his team.

While the German held his own in the first half of the 70-lap race, running among the top, the issue
eventually saw him drift lower and out of the points.

"We struggled with the car, with an engine control issue from the beginning of the race, which meant I lost consistently three tenths a lap," said Hulkenberg who finished P12.

"That made things tricky and we just didn’t have the pace to progress into the points."

"With Nico we were targeting points," said the Frenchman, "but with an engine having to run in safe mode and a very modest advantage over the soft tyre starters, we could not make our strategy really work."

The disappointing result, which complemented Daniel Ricciardo's uneventful run to P14, was but another indication of Renault's current stagnation, a state of affairs that frustrates Hulkenberg. 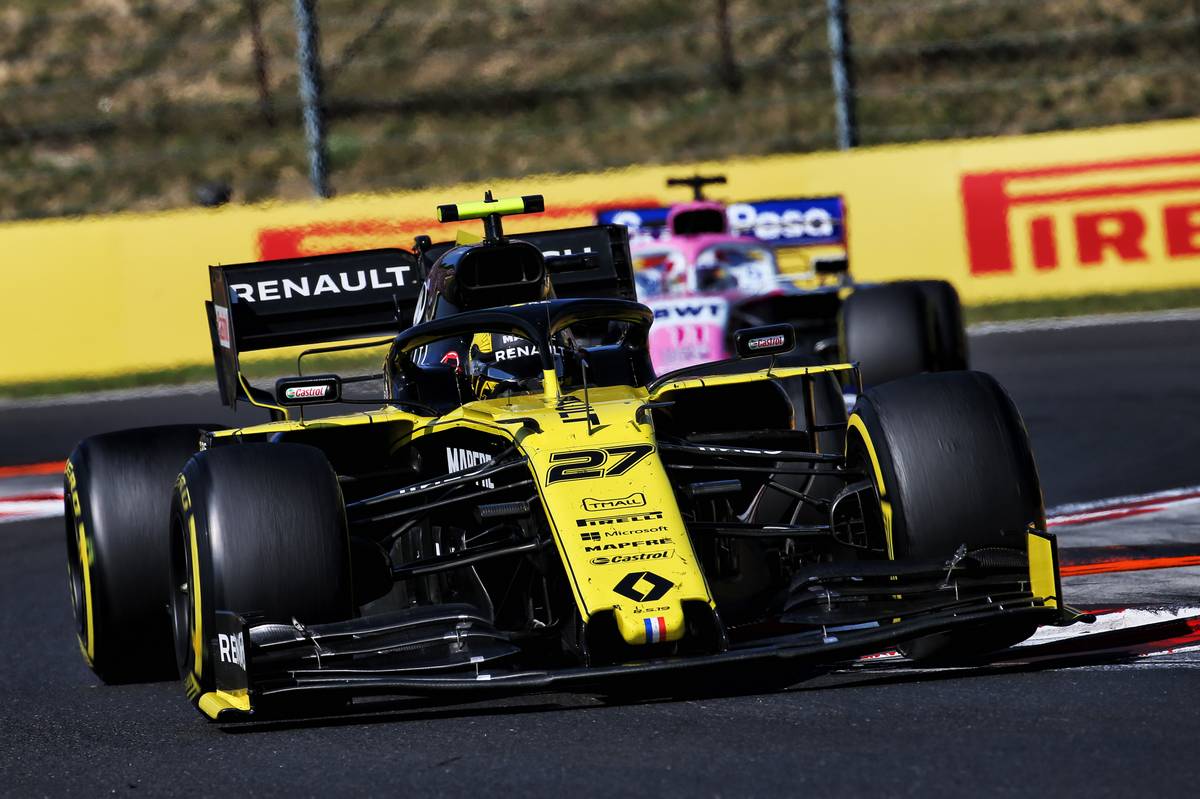 "We can't pretend that we are happy with our positions, the speed of the car and our situation," said the 31-year-old whose future with Renault beyond this season is in doubt.

"We are a factory team," he added. "On the one hand there have been many incidents, but on the other, the speed of the car and the pace of development leaves much to be desired.

"I think we need to ask ourselves some serious questions and review a couple of things internally. But there’s been far more lows than highs unfortunately. Not really satisfying."

Perez and Albon at odds over final point scrap and clash